The 10 trippiest movies ever made

Slide show: From "Yellow Submarine" to "Inland Empire," the films that bend reality -- and blow your mind 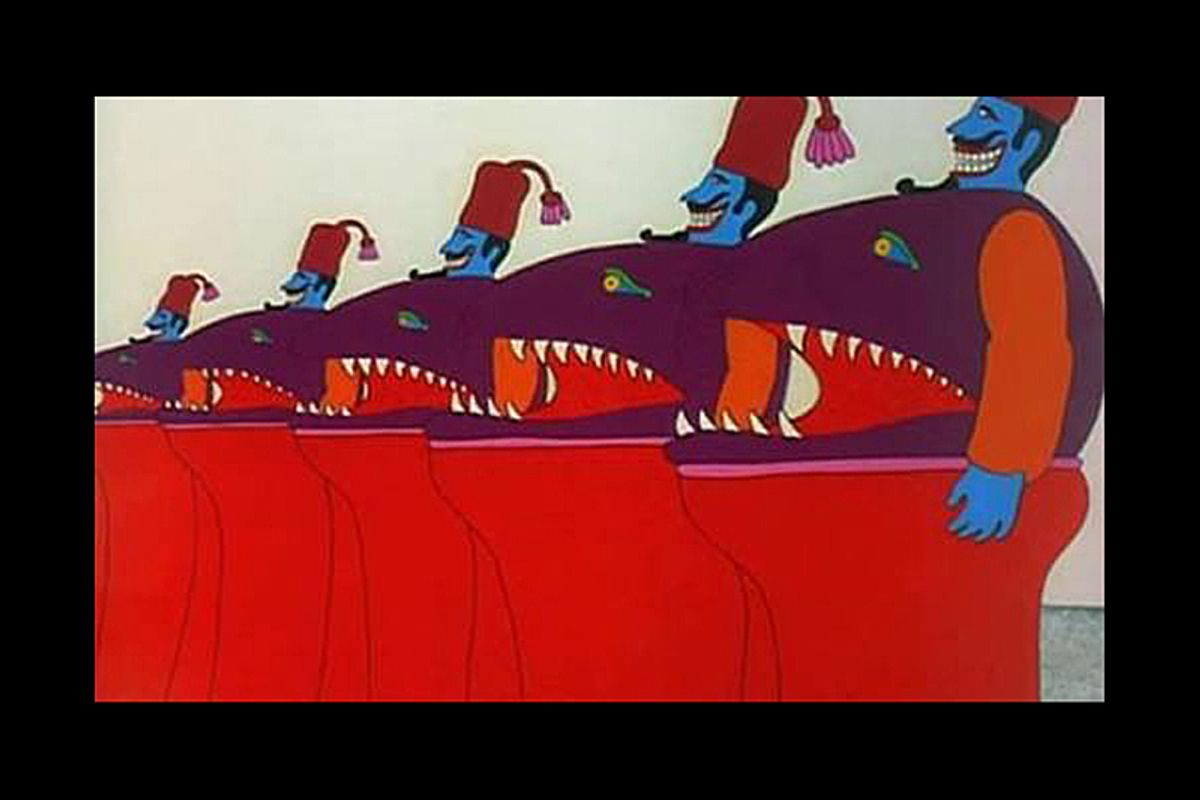 Prepare to have your mind blown.

In honor of Nicolas Roeg's 1976 sci-fi headscratcher "The Man Who Fell to Earth" being rereleased in New York, and the continuing national rollout of Terrence Malick's time-fracturing memory piece "The Tree of Life," Salon presents its list -- all right, fine, my personal list -- of great trippy movies.

My list includes a couple of acknowledged, popular classics, a feature-length montage, two works by masters of experimental cinema, and an underappreciated recent film by a surrealist whose name rhymes with Wavid Clynch. Will you add your own picks to the Letters section? Or will you only think that you're adding them? What if you added them, and at the exact moment that you added them, in another universe an alternate version of you was adding the exact same titles? What if that alternate version of you had the same name as you, only spelled backward?