Did the potential presidential hopeful sign off on the execution of an innocent man? 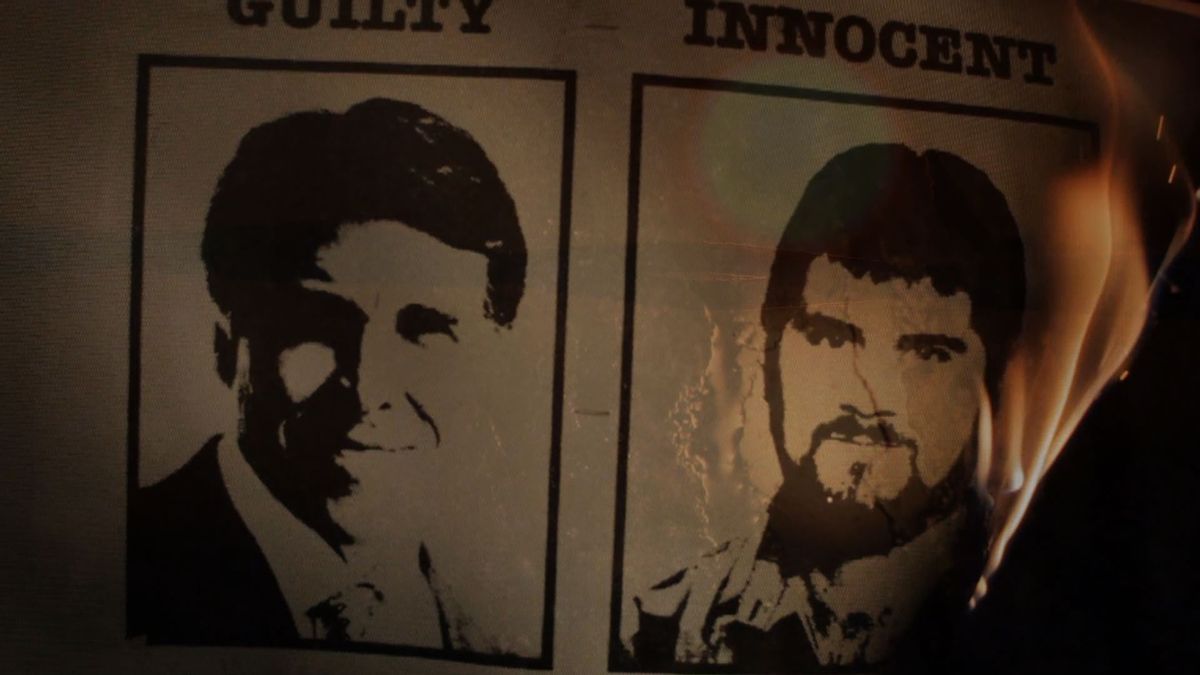 Did Texas Gov. Rick Perry sign off on the execution of an innocent man?

As Perry flirts with a presidential candidacy, the long-disputed case of Cameron Todd Willingham, executed in 2004 for an arson that many fire experts believe he did not commit, is emerging again.

Willingham was convicted of setting a 1991 fire that destroyed his house and killed his three young daughters. Perry denied a last-minute request for a stay of execution in 2004 based on new scientific analysis that there was no evidence of arson at the house. And he later removed several members of a state panel investigating the case -- a move designed to delay a politically damaging report from the panel, critics charge.

In April, a state commission investigating the case finally issued a lengthy report calling for more training for fire investigators. It is now awaiting a legal opinion on whether it can rule that fire investigators in the Willingham case were negligent or guilty of misconduct -- a conclusion that, if it is made, would likely generate more damaging headlines for Perry.

To learn more about the case, I spoke with Steve Mims, co-director of a recent documentary on the case, "Incendiary." The transcript has been edited for length and clarity; the trailer for the film is at the bottom of this post.

For people who have not been following this case, what's this all about?

In 1991 there was a fire at Cameron Todd Willingham's residence in Corsicana, Texas, which killed his three daughters. He had a trial in 1992 and he was convicted of arson and sentenced to be executed. He was then on death row from 1992 to 2004 when he was executed. At the time he was convicted, the authorities used the arson investigation techniques that were known by these local guys in Corsicana. But it turns out the process they used at the trial was not current to the standards of that time for investigating arson.

While Willingham was on death row, a fire scientist in Austin got a chance from an appeals attorney to review the case materials. That scientist wrote a report outlining his conclusion that there was no evidence of arson. His report went to the governor's office a few days before the execution, with Willingham's appeals attorney asking for a stay and a 30-day review based on the new analysis. That request was declined by Rick Perry. So he was executed in spite of the fact of a scientific opinion that there was no evidence of arson.

What do we know about the thinking that went into Perry's decision to reject the request for a stay in 2004?

The only thing that we know is via Willingham's appeals attorney, who spoke to someone in the governor's office. That staffer said that the governor had taken a look at it and didn't see anything that would warrant postponement of the execution. That's basically all we know about it.

Why is the case still in the public eye so many years later?

Well, eventually the Texas Legislature formed a body called the Texas Forensic Science Commission to look at cases where there had been possible abuses. The Innocence Project brought the Willingham case to that commission because of the concerns about bad science being used to convict a person for murder. The commission hired independent scientific experts to look at the case and eventually it had two reports finding that there was no evidence of arson. That brings us up to October of 2009 when the Forensic Science Commission was about to accept a verbal report from one of the scientists about his findings. And the governor removed three members of the commission -- the chairman and two others -- which in effect canceled that presentation.

By this time we were shooting the film, originally inspired by David Grann's extensive and terrific article in the New Yorker. So it evolved from a project that was initially about science and law to also include this political story about an apparent attempt to slow down a process whereby the truth would come out about the Willingham case.

So the timing of Perry's removal of these commissioners -- what was going on with the investigation?

They were removed two days before a scientist named Craig Beyler was scheduled to formally present his findings that there was no evidence for arson. Perry appointed a new chair of the commission and the body did not meet again until the end of January 2010. Now, part of the backdrop of this was this was all going on in the middle of the Republican gubernatorial primary. So the case had become an issue because of the attention this investigation was getting.

Were you able to talk to Perry?

No. As a matter of fact during that time he wouldn't even debate anybody as part of the campaign. What we do have is an excellent interview done by Evan Smith of the Texas Tribune, the only person Perry sat down with. Perry said that he believed the scientific evidence was correct and that the judicial process had been correct. It's impossible to know what his thinking is. But objectively you can look at it and conclude there is no political upside to going out on a limb to someone you think is guilty and who you think has committed a heinous crime.