Russia: Iran's nuclear plant to start up in August

Moscow and Tehran signed a $1 billion contract to build the 1,000-megawatt Bushehr plant in 1995 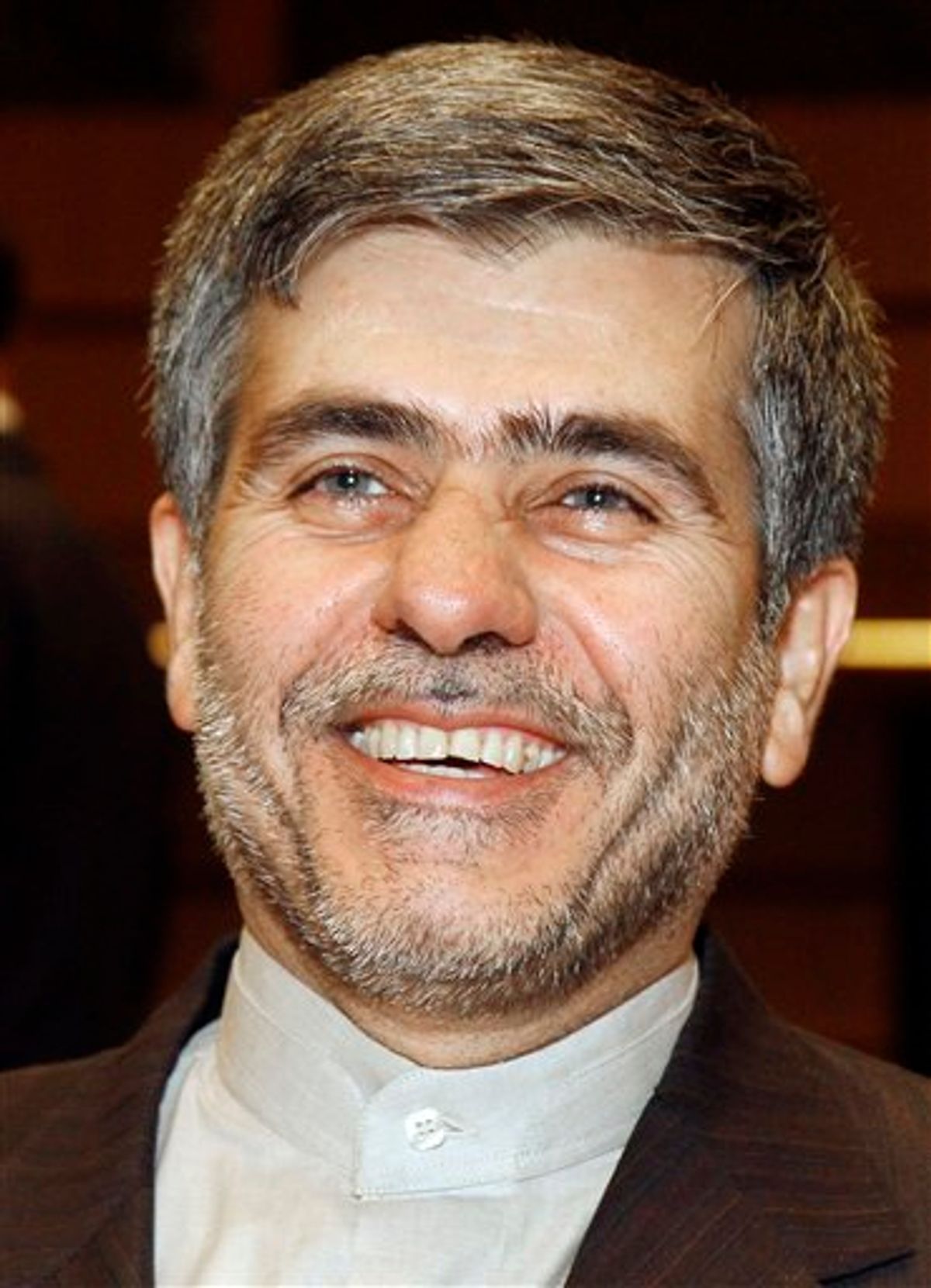 Moscow and Tehran signed a US$1 billion contract to build the 1,000-megawatt Bushehr plant in 1995, but delays -- the latest caused by the replacement of damaged equipment and an attack of malicious software on the plant's computer system -- left the plant unfinished for years.

Russian Deputy Foreign Ministry Sergei Ryabkov was quoted by Russian news agencies as saying Monday that the plant is "completed" and will start up in early August.

The United States and some of its allies believe the plant is part of an Iranian attempt to develop nuclear weapons. Iran denies the accusation saying its nuclear intentions are peaceful.