...and other furious responses to New York's new law from the usual anti-gay suspects 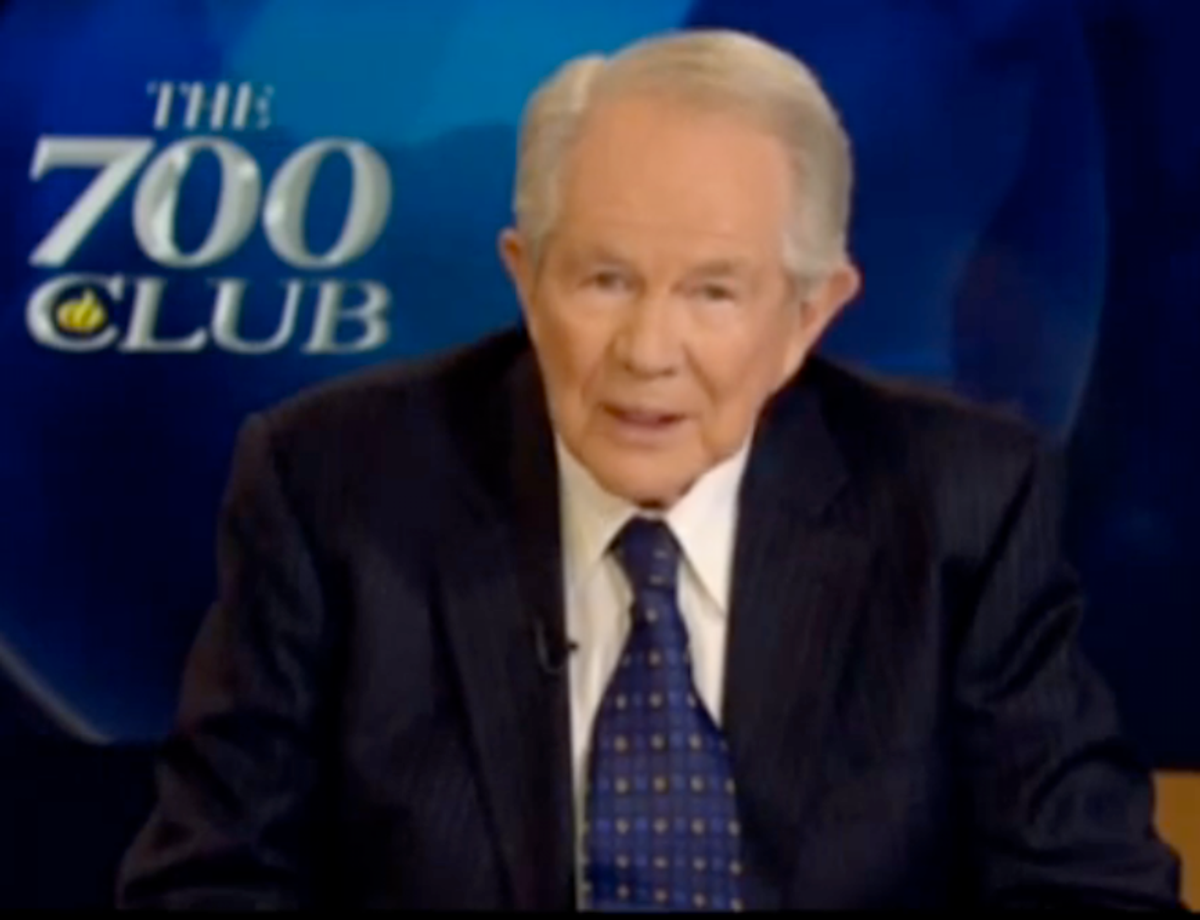 Compared to the raucous celebrations of gay marriage supporters, the response from opponents has been somewhat muted since New York legalized it over the weekend. But rest assured: Many of the usual anti-gay suspects are quite upset! We've compiled some of their most notable reactions:

Please let us know in the comment section below if you hear any more noteworthy reactions from the anti-gay marriage right.