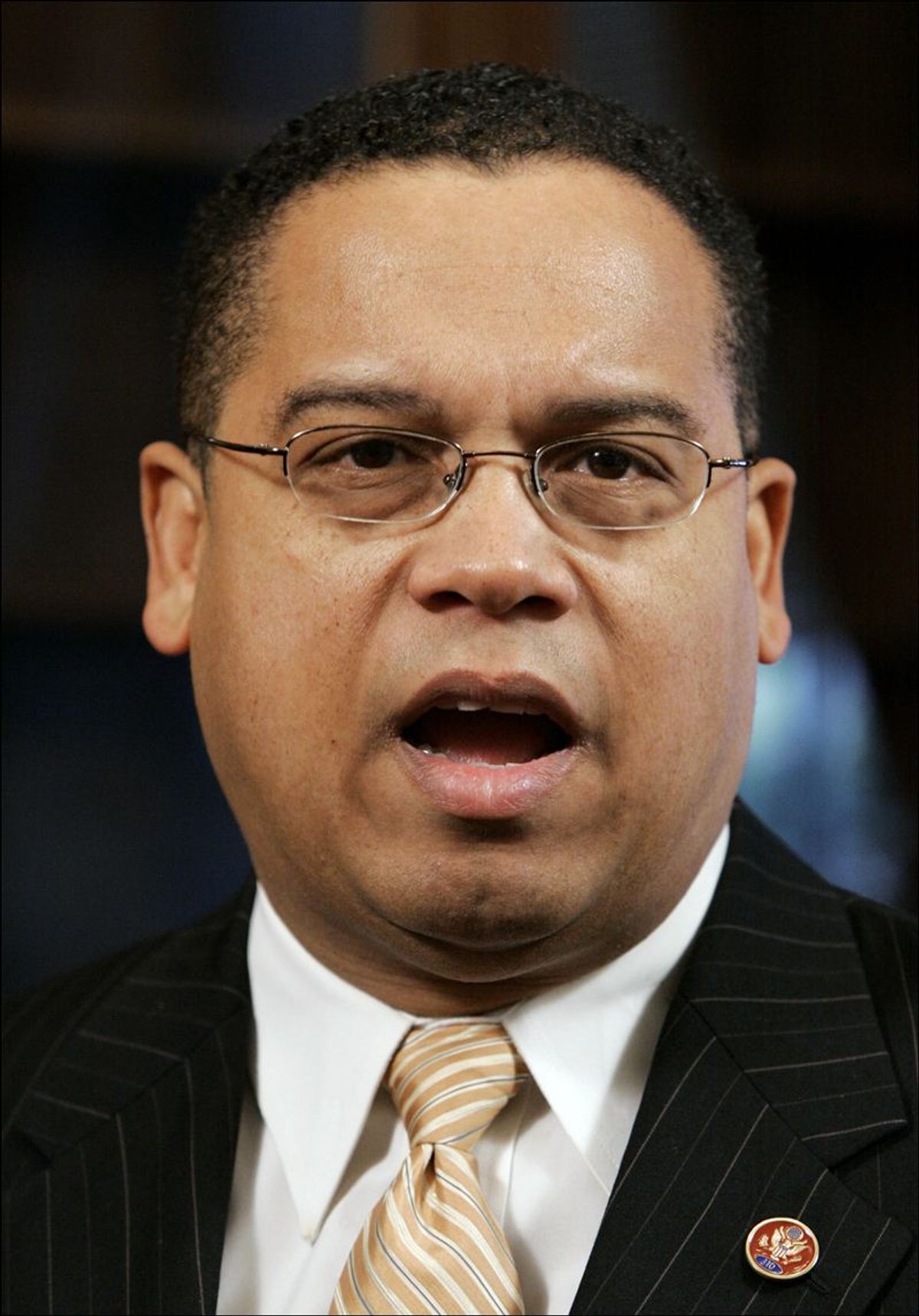 Keith Ellison, one of two Muslim members of Congress, has drawn a Tea Party challenger who says she is running because she believes Ellison is a "radical Islamist."

Lynne Torgerson wrote a post last week on the website of Tea Party Nation on the need to ban Shariah in the U.S., and her claim that Ellison sees Islamic law as supreme:

And here's a video uploaded yesterday of Torgerson asking Ellison at an event whether he believes Shariah or the U.S. Constitution should be supreme in the United States.

"I believe that the United States Constitution, which has been amended well over 25 times, is the bedrock of American law," Ellison says. "This whole movement to ban Shariah -- bills like this have been introduced in 22 states -- in my view is a very thinly disguised effort at religious persecution of people that are Muslim."