Why did Bank of America escape prosecution?

An $8.5 billion settlement suggests they did something wrong, but the feds never went after them 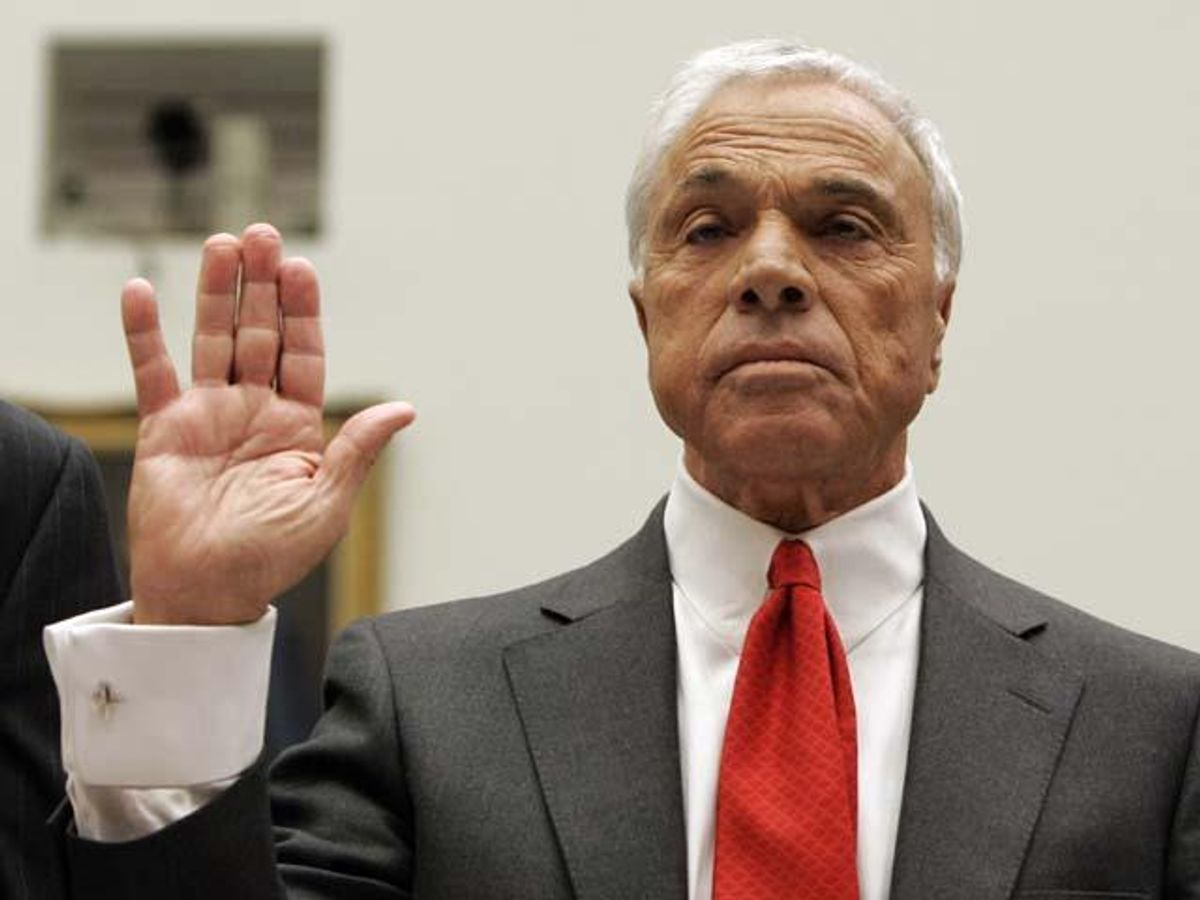 Bank of America has agreed to settle with a group of high-profile investors for $8.5 billion for losses on mortgage-backed securities. A settlement of this size would seem to point to considerable wrongdoing by the bank. And yet, no criminal charges have been brought against Bank of America.

How could this be?

Charles R. Morris, a former banker and the author of "The Trillion Dollar Meltdown," told Salon on Wednesday that while it is clear that BofA behaved with "no shame," there are numerous reasons why the feds left the bank alone.

For instance, unlike in a case of insider trading, when the guilty party is caught red-handed on the phone, "it's really hard to make these criminal cases stick and if you really want to get the top guy, it will take forever," Morris said.

"You don't have a clean smoking gun," he explained. "It seems to me that Goldman Sachs was pretty much the only competent bank, in that when they took a view, they really took it and managed it up and down the institution." But proving "intent" at the top can be problematic.

Even with a case like Bear Stearns -- where there seems to be ample grounds for a criminal case (email trails that have come up in lawsuits that have reached discovery and Senate investigations show clear instances of fraud) -- criminal charges might not stick, Morris noted.

The desire of the federal government to follow up with criminal charges is relevant, too. When it came to bringing charges against Enron's Jeff Skilling and Ken Lay, the FBI worked very hard indeed, but "they haven't done that here," Morris said. "The federal government was confused over whether they wanted to save or punish the banks. They've decided to save them."

"The settlement is actually pretty modest considering the losses involved," he said. "The Wall Street Journal said the investors held securities originally valued over $100 billion, which I think is a bit steep. But on the Wall Street Journal figures, if they're settling for 8.5 percent of what the investment was originally worth, it's pretty modest."

Morris explained that the settlement was won by 22 investors -- including the giant money manager BlackRock Inc. and the insurer MetLife Inc. -- who jointly share 25 percent of a securities trust. This was a group, therefore, with considerable power. And there is ample evidence that Countrywide broke all kinds of contractual obligations.

"I believe this will become a template for settlements," said Morris, noting that attorney Talcott Franklin is already bringing together a second settlement group of smaller investors -- around 500 of them -- with another joint 25 percent stake in the BofA trust.