Republicans are convinced healthcare reform in Massachusetts has failed. They're wrong 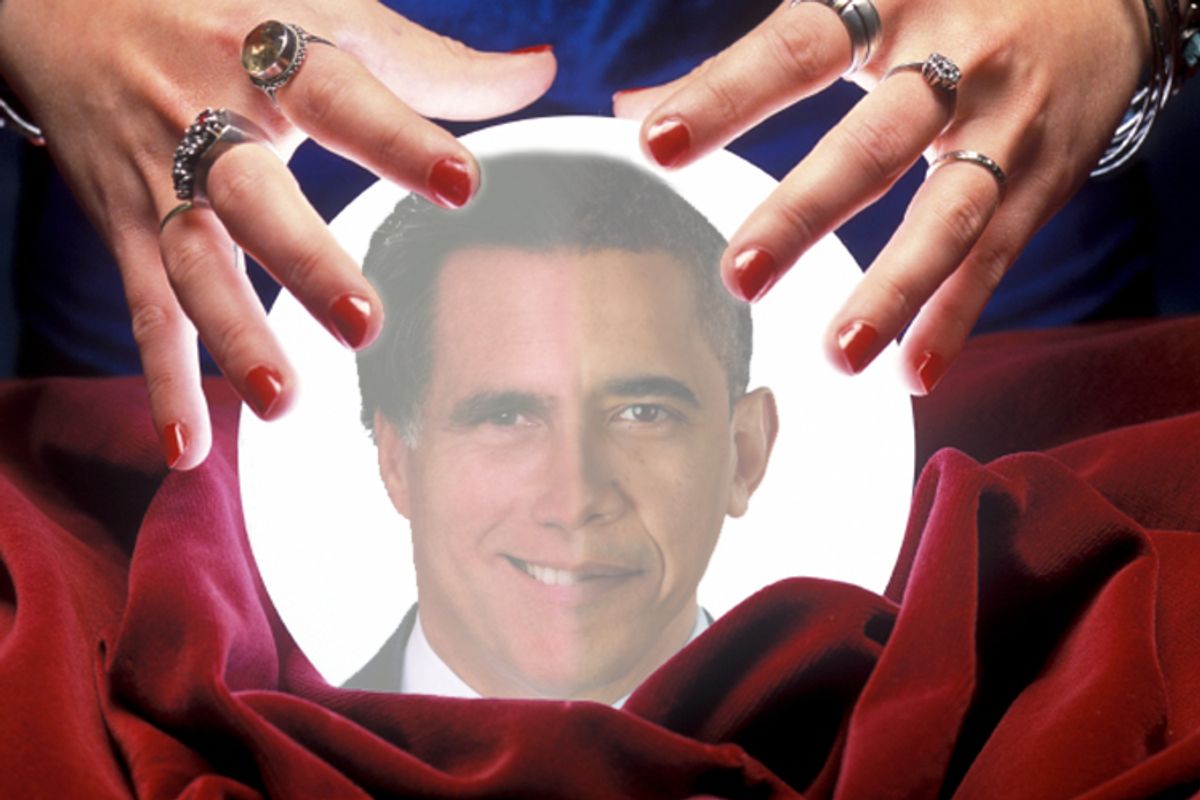 In April 2010, Texas Gov. Rick Perry declared in a column for the American Statesman that "the number of uninsured people in Massachusetts is about the same as it was when the mandates were passed in 2006."

The governor was wrong. And not by a little. Lies and misinformation are commonplace in the fight to reform healthcare, but Perry's claim was an out-and-out howler. As Boston Globe reporter Brian Mooney informs us in his magisterial "'RomneyCare'"-- a revolution that basically worked," around 530,000 people were uninsured in Massachusetts before healthcare reform. Since 2006, "that number has dropped dramatically, by more than 400,000." Massachusetts now boasts the lowest uninsurance rate in the nation -- 1.9 percent.

In Texas, by contrast, around 20 percent of the population is uninsured -- the highest rate in the nation.

Brian Mooney's wrap-up comes fast on the heels of a new paper, "The Impacts of the Affordable Care Act: How Reasonable Are the Projections?" from MIT healthcare economist Jonathan Gruber, who played an instrumental role in designing both Massachusetts' healthcare reform legislation and the Affordable Care Act -- which makes him practically the living embodiment of "ObamneyCare" -- the derogatory term coined by Republican presidential candidate Tim Pawlenty. Taken together, the two analyses offer a clear look at the available facts about healthcare reform in Massachusetts that might help us answer the all-important question: What will happen to ObamaCare?

First, the executive summary from Mooney, which is worth repeating in full, and is largely backed up by Gruber's data:

So to sum up: Healthcare reform in Massachusetts is popular, covers just about everyone, and hasn't (yet) broken the state bank. However, premiums paid by employers have yet to fall, and the long-term challenge of rising healthcare costs poses a major threat to financing the system in the future.

It's probably worth noting that the Massachusetts healthcare reform effort was not designed with cost-control measures included -- the primary goal was to get people covered and then figure out the hard part later. The Affordable Care Act, however, includes dozens of pilot projects and experiments in cost containment -- including the controversial Independent Payment Advisory Board, which is specifically empowered to lower Medicare costs. To make real progress on "bending the curve" of rising healthcare costs, the administrators of healthcare reform at the national level will need to pay attention to what works and what doesn't and expand the programs that have potential -- something that will obviously be problematic if the White House and Congress become dominated by a political party devoted to repealing the Affordable Care Act.

Gruber argues that what we know about how healthcare reform in Massachusetts has worked should give us confidence in the projections that the Congressional Budget Office has made with respect to the Affordable Care Act -- in particular, the prediction that the ACA will ultimately bring down the deficit. But there's a big caveat. "That said," writes Gruber, "the fiscal responsibility promised by this legislation does depend on the ability of future Congresses to hold to the reimbursement reductions and tax increases laid out in the ACA."

And that's where we see the biggest difference between the healthcare reform record of Massachusetts and the prospects for the Affordable Care Act. The Boston Globe's Mooney reports that Mitt Romney was far from fully satisfied with his healthcare reform triumph -- for example, he didn't think that the government should decide what benefits were included in plans, or that employers should be required to have at least 25 percent of their workers covered by an employer plan. But he supported the ultimate goal: near-universal healthcare coverage, which means that both major political parties shared a progressive consensus.

That consensus doesn't exist in Washington. Mooney relates another incident that illustrates how hard it is to cut through the willful ignorance rampant in Washington.

And then there was Governor Patrick's experience in Washington, when he went to testify earlier this year about how the Massachusetts plan has worked. Before he could open his mouth, he received this blunt greeting.

"Looking forward to what you have to say about a failed program in your state, MassachusettsCare," said Representative Marsha Blackburn, Republican of Tennessee.

Blackburn didn't back up her slam at the time, and her office promised specifics to the Globe, but never delivered.

The evidence suggests that, while not perfect, MassachusettsCare is certainly not a failure. That alone should provide some grounds for optimism that the Affordable Care Act could ultimately be a success. But there are some awfully big ifs between here and there. Court challenges, the prospect of a Republican takeover of both Congress and the White House, the difficulty in making sure that Congress will permit tough decisions on cost containment sure to rile doctors and, biggest of all, a long-term strategy on the federal budget that includes enough revenues to support a decent social welfare safety net.

We're going to hear a lot more about ObamneyCare in the next year and a half, and that will undoubtedly include an avalanche of further misrepresentations about what has happened and is happening in Massachusetts. For now, just remember this: Almost everyone has healthcare coverage, and that's popular.