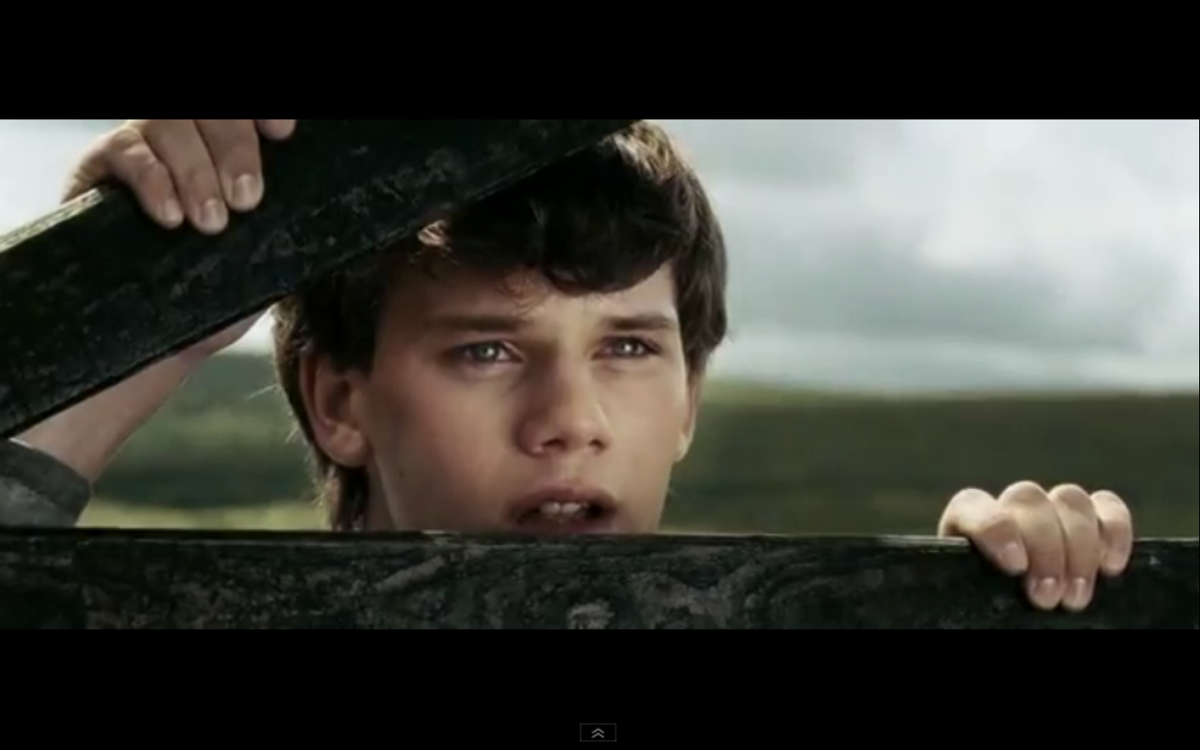 British author Michael Morpurgo's beloved 1982 children's novel, "War Horse," has already been adapted for the theater on both sides of the Atlantic, to great acclaim (the Broadway version recently won the Tony Award for best play). A new film adaptation, directed by Steven Spielberg, will be in cinemas late this December (only five days after another Spielberg film -- his Tintin adaptation -- is released).

The movie follows Joey (a horse) and his young English master, Albert; separated at the beginning of the First World War, they navigate England and Europe alone, each experiencing a wide range of wartime realities as Albert remains devoted to the recovery of his friend.