It's the final episode of his Fox show. Ever. Follow the fun and excitement live with Salon 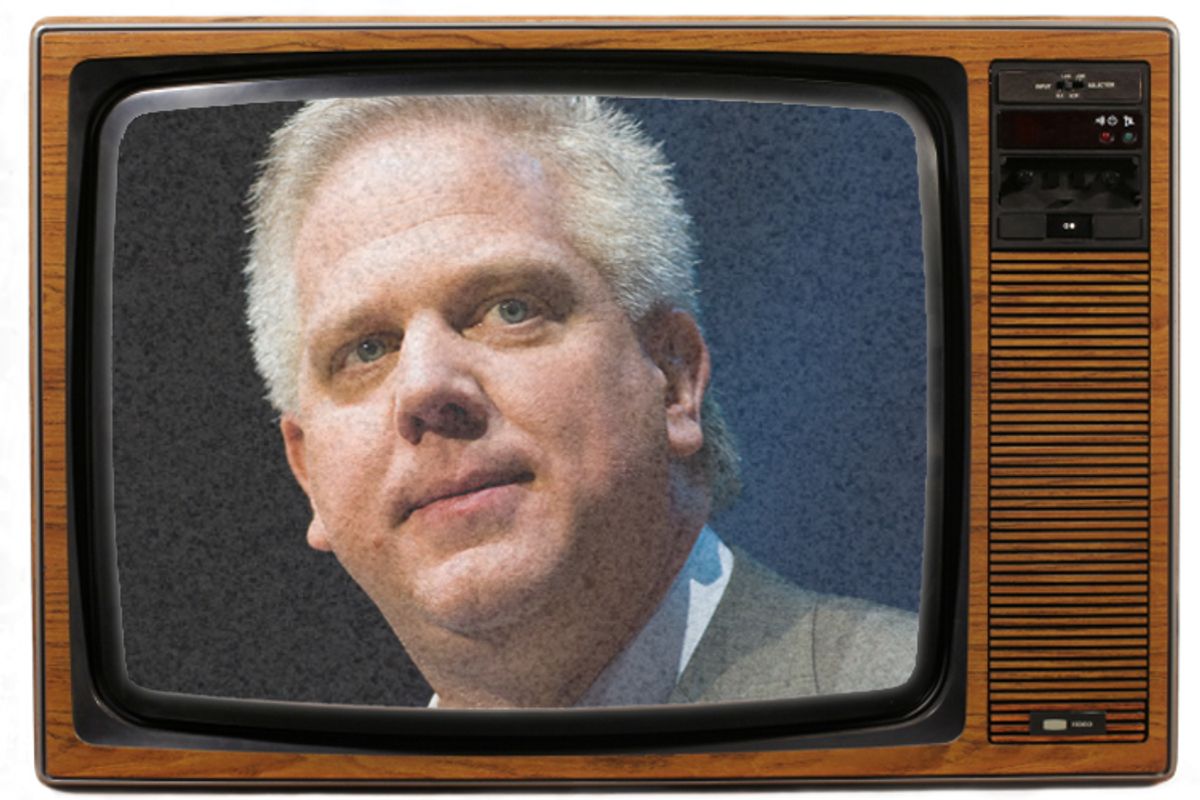 Beginning at 5 p.m. ET, Glenn Beck is hosting his final Fox News show. We'll be watching it from Salon headquarters in New York and tweeting the highlights live in this post.

Alex Pareene has a retrospective on Beck's three-year run on Fox here. And the liberal group Media Matters -- which is literally partying in observance of Beck's departure -- has compiled a useful list of Beck's "top five failed predictions" and 50 worst moments. In my favorite, from January, he predicts the Arab revolts will lead to the implosion of the entire world (watch it at the bottom of this post).

If you're watching and you'd like to participate, use the hashtag #salonbeck.