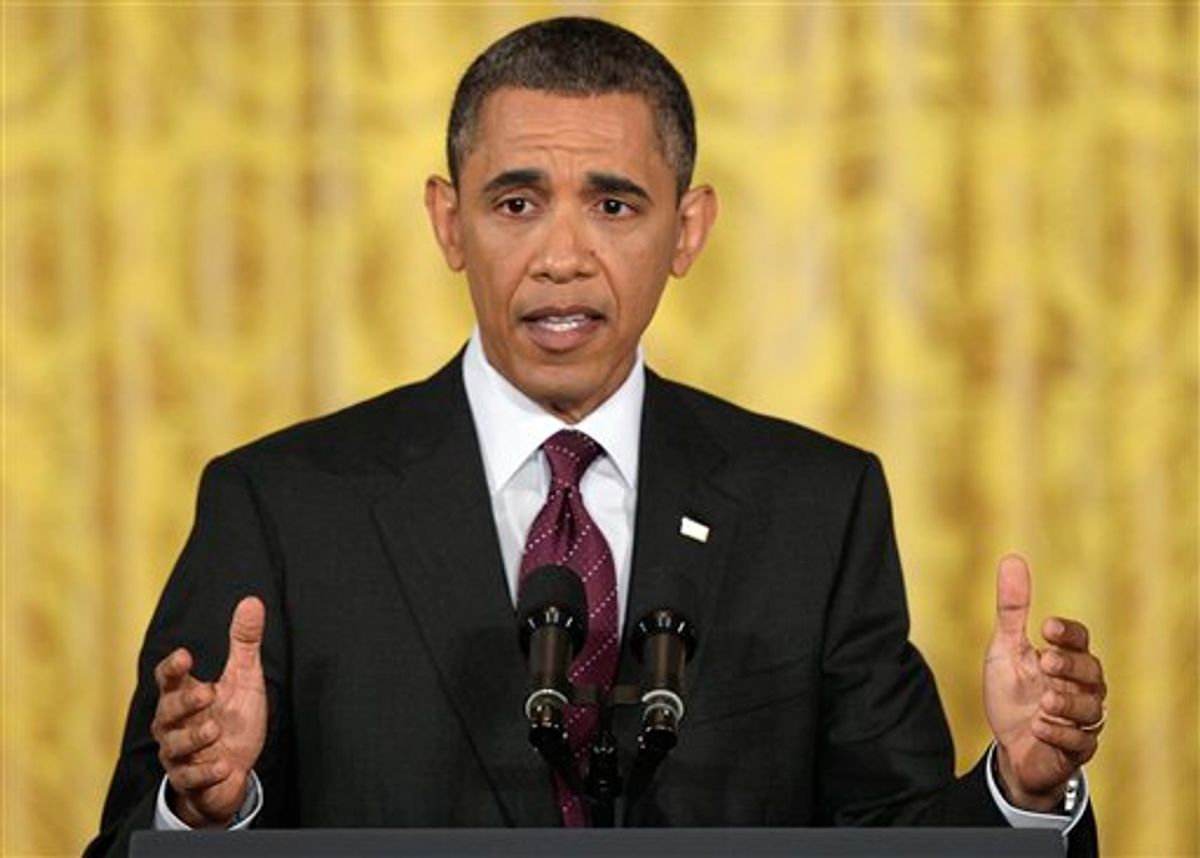 President Barack Obama's choice for his next counterterrorism chief is Matthew Olsen, a former prosecutor with extensive experience in intelligence matters for the federal government, the White House announced Friday.

Olsen, if confirmed by the Senate, would direct the National Counterterrorism Center, an agency born in the aftermath of the Sept. 11, 2001 terror attacks on America. That agency is charged with analyzing and integrating information gathered across the intelligence community and then providing assessments to the president and other senior policymakers.

"Matt will be a critical part of my national security team as we work to tirelessly thwart attacks against our nation and do everything in our power to protect the American people," Obama said a statement.

Olsen, 49, currently serves as the general counsel for the National Security Agency. He has also held high-level roles in overseeing intelligence matters at the Justice Department and the FBI. From 2009 to 2010, Olsen directed the task force that, on Obama's orders, reviewed the intelligence on detainees held at the Guantanamo Bay prison in Cuba.

Olsen would replace Michael Leiter, the former Navy pilot who served in the director's job under Obama and President George W. Bush. Leiter was leaving on a high note after the intelligence success and covert operation by U.S. commandoes in Pakistan that led to the killing of al-Qaida terrorist leader Osama bin Laden.

Leiter, who has worked with Olsen closely, called him a proven leader and good friend. "His background and experience in working some of our country's toughest national security issues make him eminently qualified to serve as the center's next director," Leiter said. "I have the utmost confidence that Matt will lead the men and women of NCTC with distinction."

Olsen's job would also require him to oversee operational planning for counterterrorism activities across the federal government.

He would report directly to the president and the director of national intelligence.