French split on return to politics for DSK 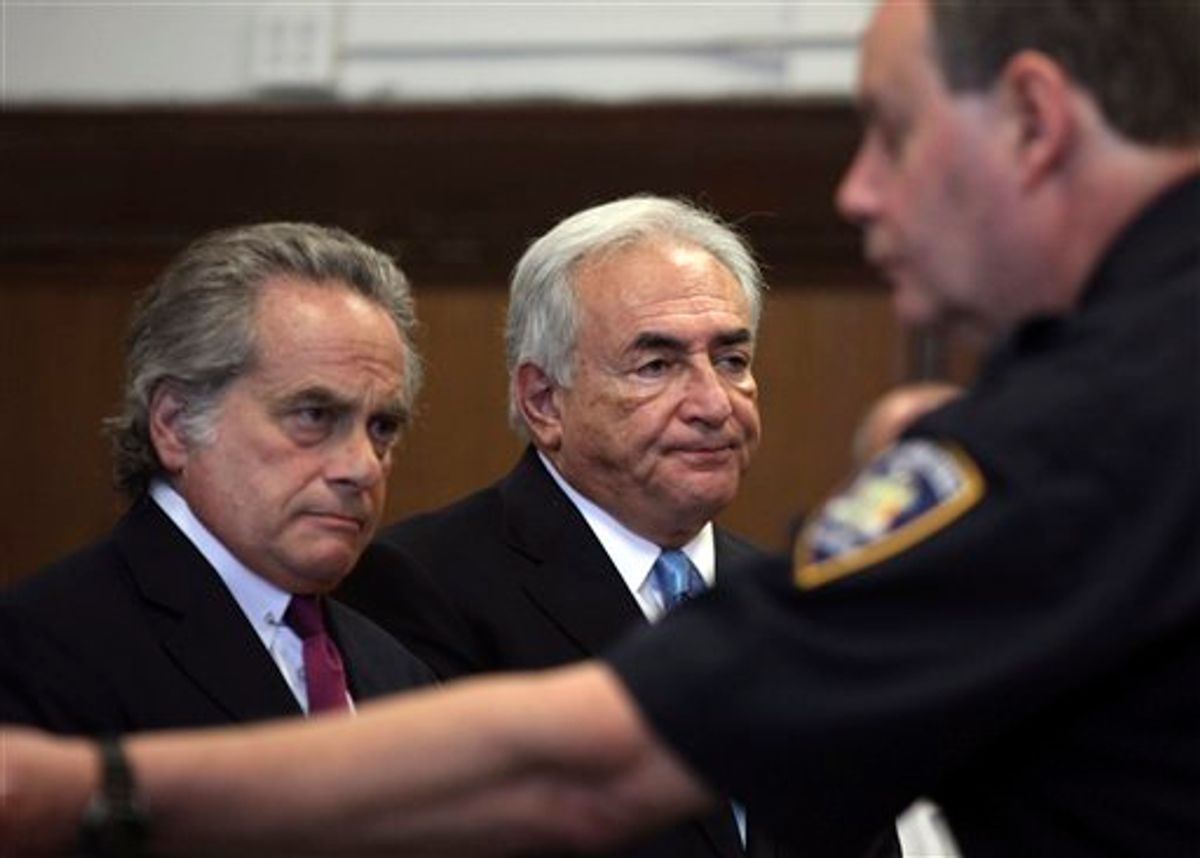 A new poll indicates that French people are divided over whether Dominique Strauss-Kahn should re-enter French politics after the weakening of the sexual assault case against the former International Monetary Fund chief.

Forty-nine percent of those surveyed in the Harris Interactive poll for French newspaper Le Parisien responded 'yes' to the question "Without prejudging his innocence or guilt, do you want DSK to come back to the French political scene one day?"

Forty-five percent said 'no' and six percent didn't answer the question, according to the poll published Sunday in Le Parisien. The agency asked a demographically representative group of 1,000 people 18 years old and older to fill out the July 1-2 online survey. No margin of error was provided.