Charlie Sheen will be roasted on Comedy Central 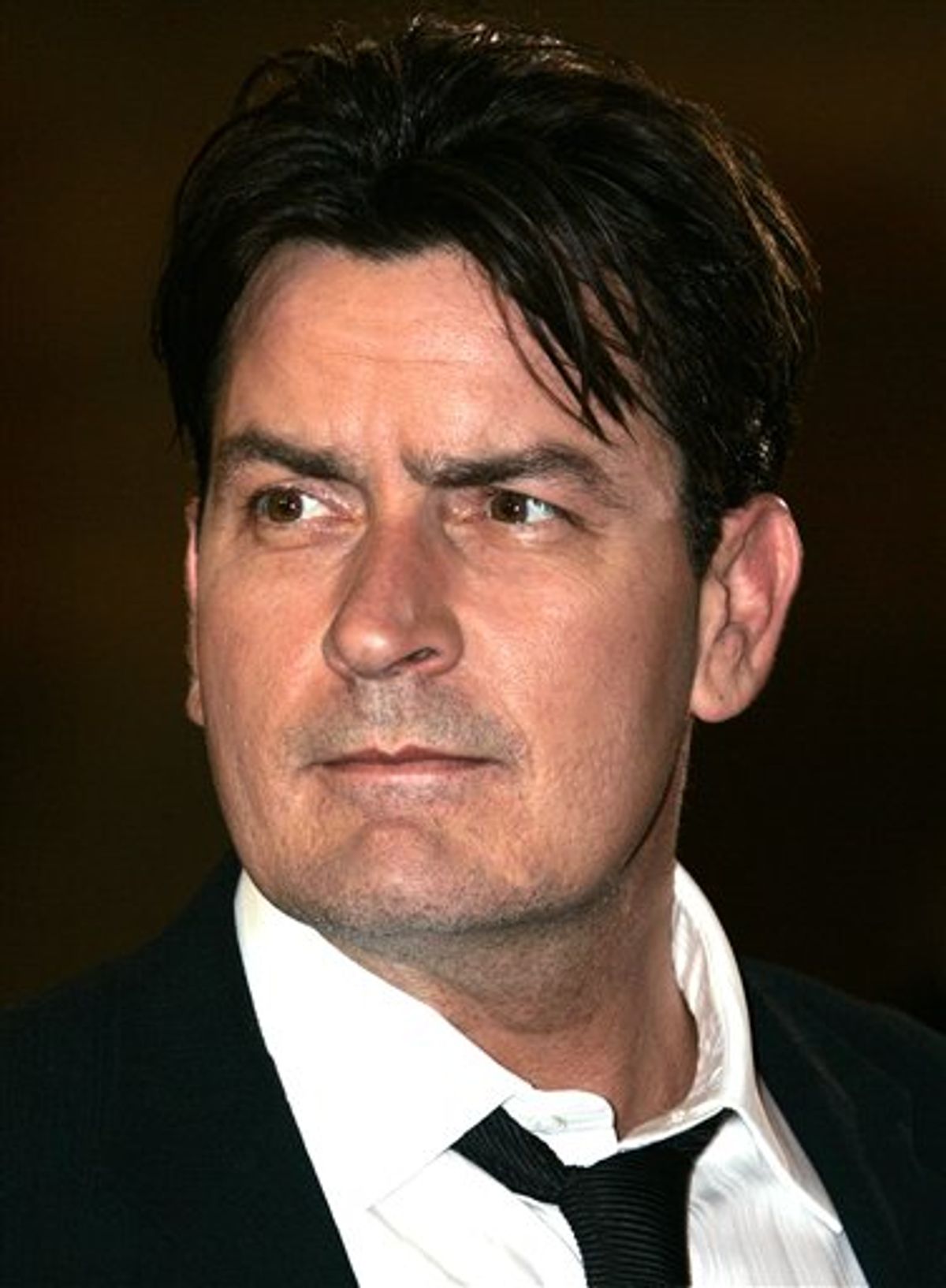 FILE - This May 21, 2006 file photo shows actor Charlie Sheen as he arrives for the screening of the film "Platoon,"at the 59th International Film Festival in Cannes, France. Los Angeles Superior Court Judge Allan Goodman ruled Wednesday, June 15, 2011, that Sheen's $100 million lawsuit over his firing from Two and a Half Men should be handled through private arbitration rather than in a public courtroom. (AP Photo/Kirsty Wigglesworth, File) (AP)
--

Over the years, Charlie Sheen's antics have been picked apart by a pop culture-consuming public by turns frightened, shocked and fascinated. Now, the former "Two and a Half Men" star will be ridiculed on television by a team of professionals. Yes, Charlie Sheen will be the subject of a Comedy Central Roast; no, it's not likely to be pretty.

This roast is just the latest move in Sheen's parade of self-destruction. (Or as Sheen himself puts it: "You could say I’ve been providing kindling for this roast for a while. It’s time to light it up. It’s going to be epic.") The show is set to air on September 19, when it will compete with the first episode of Ashton Kutcher's new "Two and a Half Men."

If precedent is anything to go by, the hosts won't be pulling any punches. Donald Trump was visibly pained during his roast earlier this year (warning: explicit language):