The GOP's flirtation with disaster proves it isn't fit to govern, writes the normally mild-mannered columnist 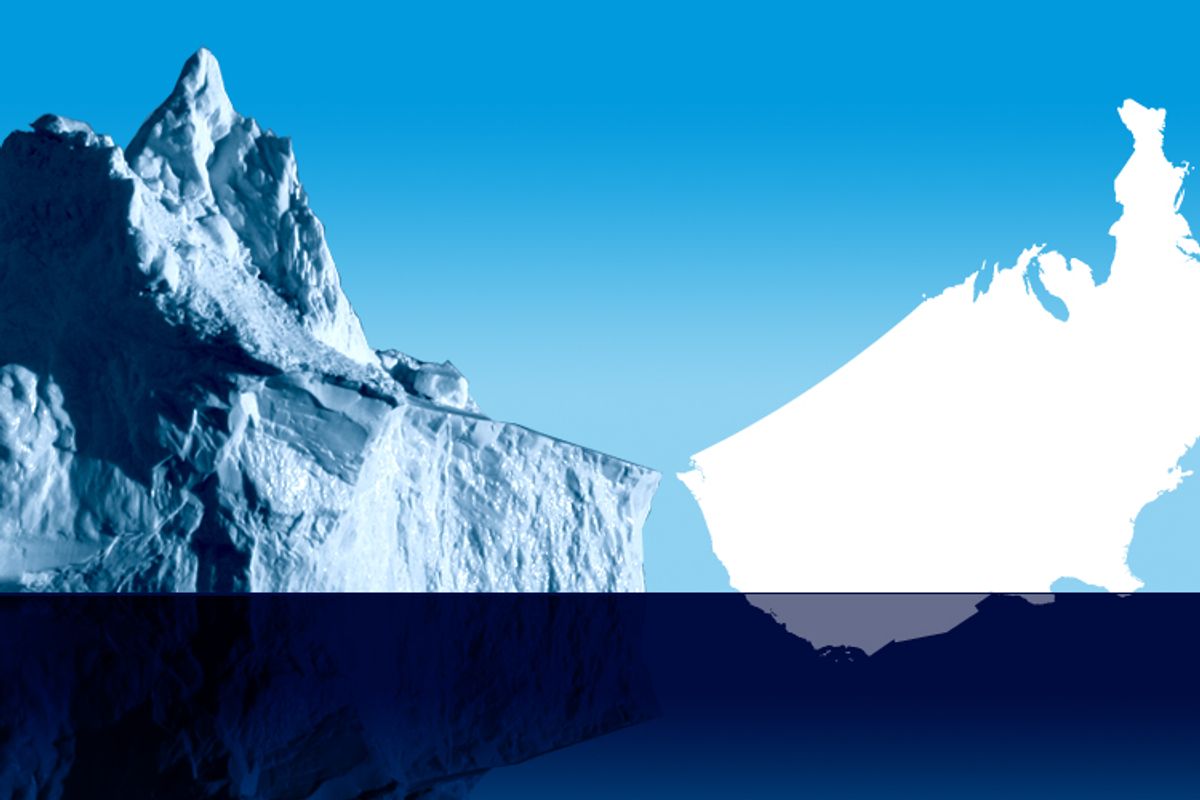 David Brooks, that mild-mannered man of reason, the opinion columnist you can always count on to impose a gloss of seeming sanity on whatever tomfoolery Republicans have come up with lately, has finally lost his cool. In his New York Times column today, he castigates the GOP hardliners who appear to be preventing a compromise on the debt ceiling.

[T]he Republican Party may no longer be a normal party. Over the past few years, it has been infected by a faction that is more of a psychological protest than a practical, governing alternative.

The members of this movement have no sense of moral decency....

It's a rare day when you see the likes of Paul Krugman, Tyler Cowen, and Megan McArdle all agree that David Brooks is preaching the gospel. That's a sign, I guess, of just how nervous the intelligentsia is getting at the prospect of Tea Party economics running out of control. Smart people can disagree on the stimulus, on healthcare reform, and what do about entitlements, but when the question comes as to whether or not games should be played with the credit-worthiness of the United States, solidarity reigns: What do these idiots think they are doing?

The easy answer here, which Brooks does not address at all, is that much of what we are currently hearing from Republicans is posturing. Sure, there may be a few dozen GOP representatives who really believe that the debt limit shouldn't be raised, and that no compromises should be made, ever, but their beliefs do not equal political reality. In a game of chicken, the crazier you can make the other side think you are, the better your bargaining position becomes. In that respect, the GOP is playing its hand perfectly. Republicans have shown no signs of weakness or wavering. I've said it before, and I'll say it again: A deal will be made that avoids catastrophe, but the compromises that do get made will favor Republican priorities. In a way, you could even argue that Brooks' column is helping the GOP at the negotiation table, by feeding the perception that yeah, they really are crazy enough to flush the U.S. economy down the toilet.

But the most provocative part of Brooks' outburst isn't his outrage at Tea Party nuttiness, it's his conclusion that a debt default will put Democrats back in control of the House and ensure Obama's reelection.

If we use David Brooks as the proxy for the "independent voter" this might be true. But there's at least one big variable missing from the equation. If debt ceiling talks fail, the U.S. enters highly uncertain economic territory. If we stop paying interest on our debt obligations, we could set off a major financial shock. If we cut domestic spending by 40 percent, the economy could easily slide back into recession.

Conventional wisdom says that a recessionary economy and rising unemployment add up to bad news for a White House incumbent. Some Democrats have even suggested that Republicans are purposefully sabotaging the economy to improve GOP chances in 2012.

Brooks may be right; some voters may conclude that "Republicans are not fit to govern." But others will probably go with the time-honored tradition of throwing out the bums in charge of a bad economy. There's no way to know how this will all play out, a fact that may actually feed fanaticism, rather than squelch it.