As Forbes reveals the highest female earners in Hollywood, we look at their 2011 critical flops 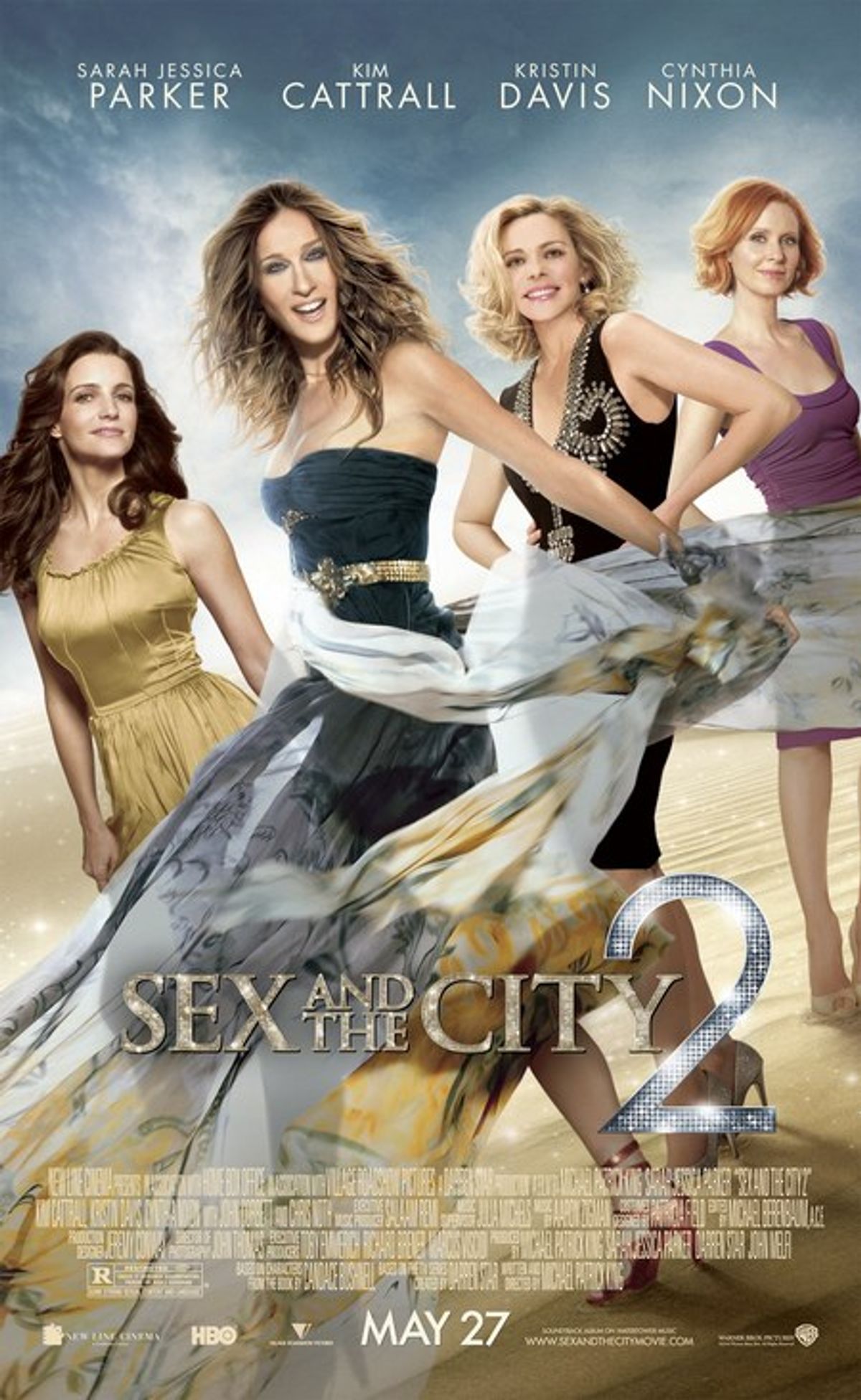 Yesterday, Forbes released its list of the ten highest-paid actresses in Hollywood. The striking thing about the top five earners on the list -- apart from their impressive wealth -- is the fact that most have been involved in at least one critical flop this year. Here are the actresses with the top five highest incomes, and excerpts from reviews of their less successful projects.

Explanatory note: According to Forbes, the earnings estimates are based on consultations with "agents, lawyers, producers and other industry insiders," and represent "pretax gross income" earned between May 2010 and May 2011. (This money does not all come from current film or television contracts. In Sarah Jessica Parker's case, for example, "Sex and the City" reruns and perfume sales contributed a hefty amount.)

"[T]his kind of movie is right for [Angelina Jolie], but the evidence here makes me wonder whether this kind of movie is worth doing at all." That was Salon's take on "The Tourist" when it was released last December. For his part, the normally effusive Peter Travers had no time for the Jolie-and-Depp drama, beginning his review: "In a year of craptaculars, 'The Tourist' deserves burial at the bottom of the 2010 dung heap" (he later added that he thought the film "fail[ed] on every conceivable level"). "In movie after movie, [Jolie] has transformed herself into a not-so-special-effect," wrote Peter Rainer in The Christian Science Monitor, comparing the actress to a mannequin; The A.V. Club's Scott Tobias called the film "astonishingly lifeless and awkward," complaining of a lack of chemistry between the megawatt co-stars. At The Philadelphia Inquirer, Steven Rea concluded: "'The Tourist' is notable for the total absence of movie-star heat that movie stars are paid unseemly sums to radiate."

"This bloated mess of a movie seems devoted to destroying what little affection you may have left for [its lead characters]" wrote Salon's Andrew O'Hehir of "Sex and the City 2" last May. "[This movie] -- perhaps even more so than its ... predecessor -- is a sad and ugly example of how terrific television can mutate into something that feels a lot like torture porn," added former Salon writer Stephanie Zacharek in Movieline. "Thanks to writer-director Michael Patrick King, I now have a fair idea how it might feel to be stoned to death with scented candles," quipped The Chicago Reader's Cliff Doerksen; other critics branded the film "a dunderheaded comic melodrama with clothes to die for and dialogue to shrink from," "[a]n insult to the memory of the cleverly written show ... and an affront to Muslims." All in all, not Sarah Jessica Parker's finest hour.

In his review of "Just Go with It," Andrew O'Hehir wailed, "I inflicted this movie on myself and now someone's got to pay," adding: "it's not that the parts of this movie are more significant than the whole, it's more like there is no whole." Time Out New York's Joshua Rothkopf further complained: "From its title on, this is entertainment for extremely lazy audiences." After a discussion of Nicole Kidman's cameo performance in the film, Slate's Dana Stevens summed up: "Too bad the film [Kidman] chose is unworthy not just of an Oscar-winning actress but of every member of its cast -- and its audience."

Other films made this year: "The Switch"

"How Do You Know" split critics. Some, including Salon's Andrew O'Hehir, found it "deliciously messy" (Time's Richard Corliss said he "like[d]" the film, but added: "Warning: a favorable review of How Do You Know may be a TIME exclusive.") Others -- like the WSJ's Joe Morgenstern, who called it "a romantic comedy devoid of romance," and the New Yorker's Anthony Lane, who said it was simply "bad" -- were firmly disappointed. "This is a career disaster for Reese Witherspoon, an Oscar-winning actress who has stumbled since 'Walk the Line' and needs a flop like a hole in the head" indiewire's Anne Thompson decreed.

Other films made this year: "Water for Elephants"

"Nothing can explain 'Larry Crowne' better than the presence of George Takei, of 'Star Trek' fame, as a pompous and imperious economics professor. He starts out completely embarrassing, gets a little funnier and winds up as an ingratiating figure you'll remember fondly, even though he serves absolutely no purpose." So wrote Salon's Andrew O'Hehir of box office underperformer "Larry Crowne" last week. "The screenplay carries blandness to a point beyond tedium," Roger Ebert opined; The Chicago Tribune branded Roberts's team effort with Tom Hanks "one of the phoniest" movies of 2011. Other critics have called it "tone deaf" (Variety); "hollow" and "shockingly unconvincing" (Los Angeles Times), and "tepid" (The New York Times).

Other films made this year: "Eat Pray Love"