Allen West to hold briefing with group claiming "hundreds" of U.S. organizations are part of the Muslim Brotherhood 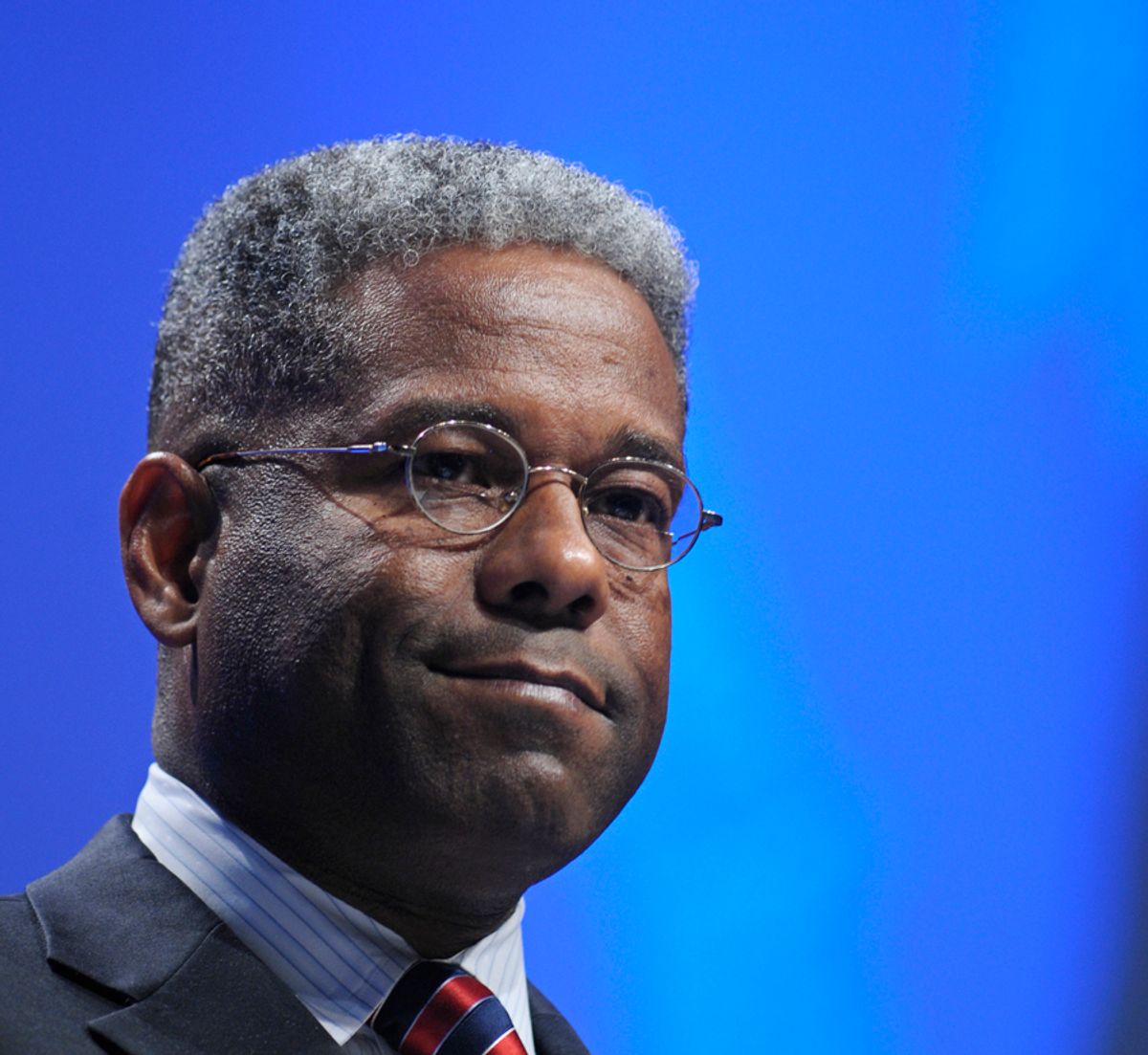 Less than two months before the ten-year anniversary of 9/11, Congressman Allen West (R-FL) will sponsor a Capitol Hill briefing this coming July 25, on Homegrown Jihad in the USA: Culmination of the Muslim Brotherhood’s 50-year History of Infiltrating America. It will be the first-ever report of its kind produced entirely by a private group of U.S. citizens, notes West in a letter about it to his congressional colleagues.

Volunteer members of Citizens for National Security (CFNS), a nonpartisan 501(c)(3) organization based in Florida conducted the 14-month research that is the basis for the briefing. Its co-founders, Drs. William A. Saxton and Peter M. Leitner will present the report.

“It details exactly how the Muslim Brotherhood’s deliberate, premeditated plan is now reaching maturity in this country in the form of homegrown Jihad,” explained Dr. Saxton, CFNS Chairman.

A highlight of the briefing will be an announcement by Dr. Leitner of CFNS’s development of an unprecedented list of individual members of the Muslim Brotherhood in the U.S., and the people and organizations with which they are associated.

“Thus far, this database contains thousands of names and hundreds of organizations, and is growing each day as the CFNS research project expands. It will soon be made available to the public,” noted Leitner.

If it sounds like CFNS is going to be painting the Muslim community with a rather broad brush, the group's website confirms that impression.

One section describes the group's "task forces," which "focus on, or support, the academic community, Congress, the media, and other establishments and professionals where intelligence and national security issues are in play." Some of the six are devoted to tracking what the group calls the "Muslim Brotherhood in North America." And then there's this:

Note that's not qualified as "extremist" or "terrorist" -- just "Islamic," with inexplicable scare quotes. Can this be described as anything other than outright bigotry?