He hates Catholics and Mormons, and he thinks paganism caused the Japanese tsunami 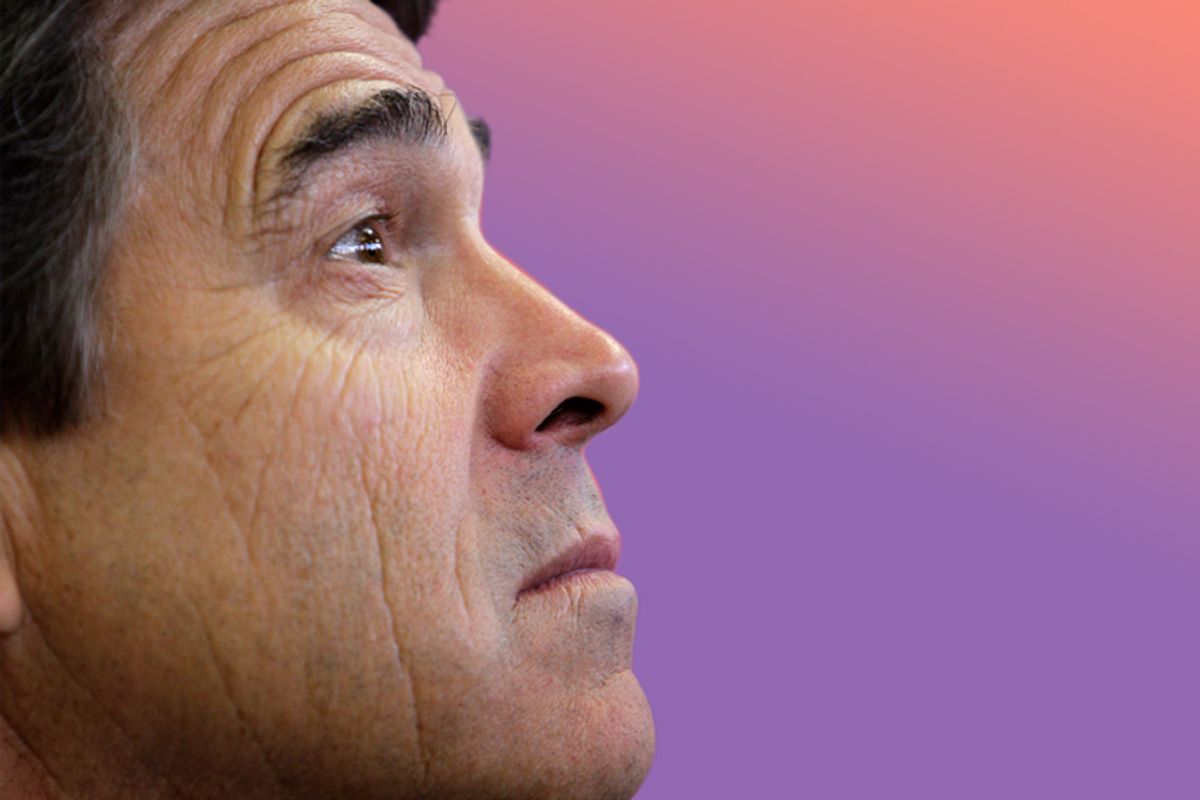 We previously told you about The Response, Texas Gov. Rick Perry's pray-to-Jesus-to-save-America event which is scheduled to be held in a Houston stadium next month.

And we already knew Perry didn't care much about including, or even not offending, non-Christians: his personal letter announcing the event calls on the entire nation to pray to Jesus Christ. But the news, reported by Right Wing Watch, that a radical pastor named C. Peter Wagner has signed on as an official endorser of The Response deserves more attention.

The Colorado-based Wagner, who is featured on the website of The Response, is the head of Global Harvest Ministries.

His brand of evangelicalism, known as the New Apostolic Reformation, is characterized by extreme hostility to other religions. In this passage from his book "Hard-Core Idolatry: Facing the Facts," Wagner praises the burning of Catholic saints, copies of the Book of Mormon, voodoo dolls, and other "idols":

Doris [Wagner's wife] was preparing to travel to Argentina with Cindy Jacobs for the climactic evangelistic campaign. As she was reading scripture the morning she was to leave, the Holy Spirit told her that in Resistencia they must burn the idols, like the magicians did in Ephesus. Ed Silvoso, Cindy Jacob and the Resistencia pastors agreed. So the evening before the evangelistic crusade, all the city's believers came together for prayer. The leaders explained how important it would be to do spiritual housecleaning in their homes before they came to the meeting. They began mentioning the kinds of material things that might be bringing honor to the spirits of darkness; pictures, statues, Catholic saints, Books of Mormon, pictures of former lovers, pornographic material, fetishes, drugs, Ouija boards, zodiac charms, good luck symbols, crystals for healing, amulets, talismans, tarot cards, witch dolls, voodoo items, love potions, books of magic, totem poles, certain pieces of jewelry, objects of Freemasonry, horoscopes gargoyles, native art, foreign souvenirs, and what have you.

The believers agreed to obey God and to cleanse their homes, even if it meant giving up what might have been expensive items. They were to wrap each item in newspaper to protect privacy, and then cast the objects into a 55-gallon drum set before the platform the following night. The drum was heaped to overflowing! They poured gasoline on it and set it on fire.

And here is Wagner's Robertsonian explanation for the earthquake and tsunami in Japan, in which he blames paganism for the nation's "decline." Even on its own terms, none of it is particularly coherent, but here's a taste:

Japanese people are good people and basically open to Jesus and Christianity. As an example, many more Japanese young people choose a Christian wedding over a Shinto or Buddhist wedding. Many Japanese pastors and expatriate missionaries enjoy a substantial revenue stream performing weddings which almost always require a session or two of "counseling." Japanese are not enemies of the Gospel – they are simply blinded by the Sun Goddess and her occult Shinto trappings. It is almost too much to ask, but if the Emperor were somehow overcome by the power of the Holy Spirit to repudiate his vows to the Sun Goddess, in Japan we would surely see one of the greatest people movements to Christ ever recorded.

Again, this this is the man featured as an official endorser of Rick Perry's prayer meeting next month. And Perry is reported to be the favored Republican presidential candidate of top Christian Right leaders.

Here finally is Wagner explaining his concept of "spiritual warfare" in South Korea in 1997: