Slide show: As the HBO show returns for its eighth season, we compile its most hilarious, cringe-worthy moments 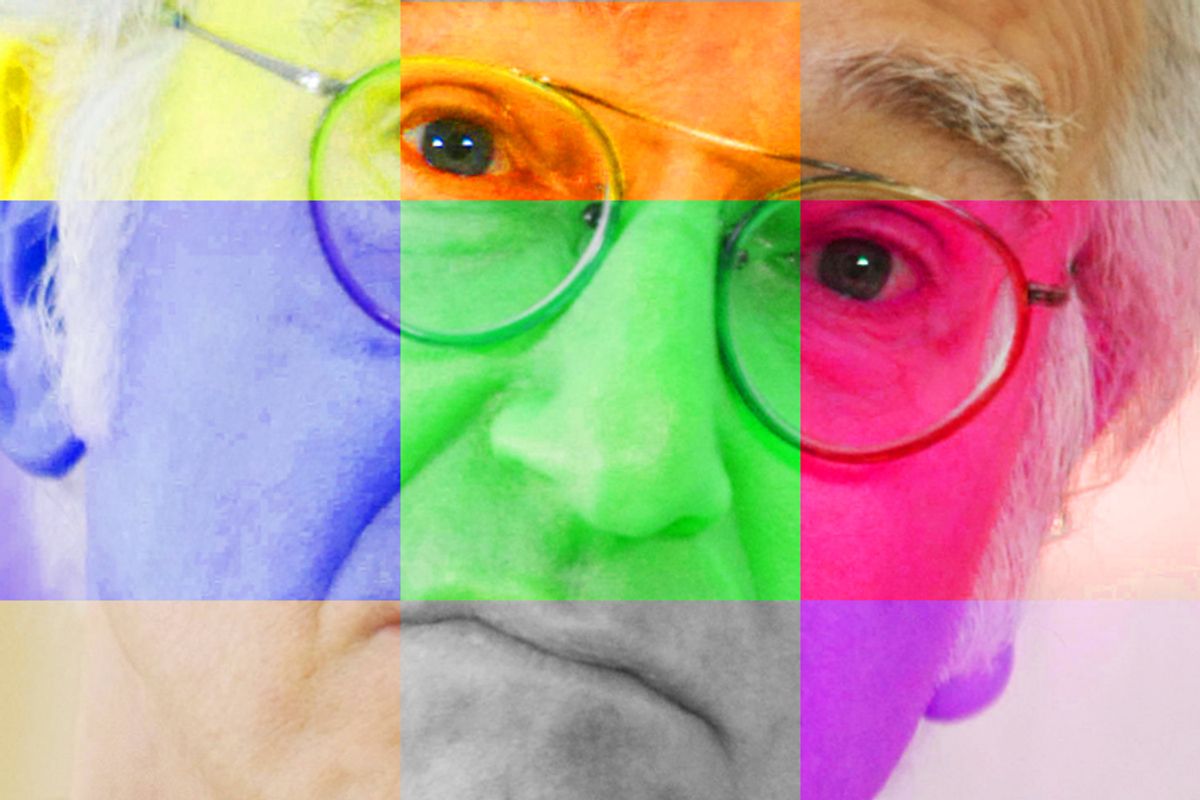 "Curb Your Enthusiasm," which starts its eighth season on HBO this Sunday, specializes in the comedy of mortification -- scenes that nail hypocrisy, selfishness and delusions so mercilessly that they prompt both laughs and revulsion. Even the most devoted viewers often find themselves watching the self-righteous, blundering high jinks of creator-co-writer-star Larry David through the spaces between their fingers.

But David and his collaborators don't just pile outrage upon outrage to see what they can get away with. There's a structure, a rhythm and a point to every episode, just as there was on David's previous series, NBC's "Seinfeld." And just like any other ambitious, long-running series, this one inspires obsessive scrutiny and list-making. This slide show ranks my 10 favorite "Curb" episodes; the list is weighted toward the earlier season, but there are a few later entries, too. I hope that it is, to quote one of Larry's catchphrases, "Pretty, pretty, pretty... pretty good." And I hope you'll share your picks in the Letters section.

A word of warning, though: Considering the raunchy, profane, sexually frank, politically incorrect nature of "Curb," most of these entries -- and the clips linked within them -- are not safe for work.