How long will the Washington Post continue to employ a lying torture-apologist, exactly?

Marc Thiessen is caught making yet another utterly false claim 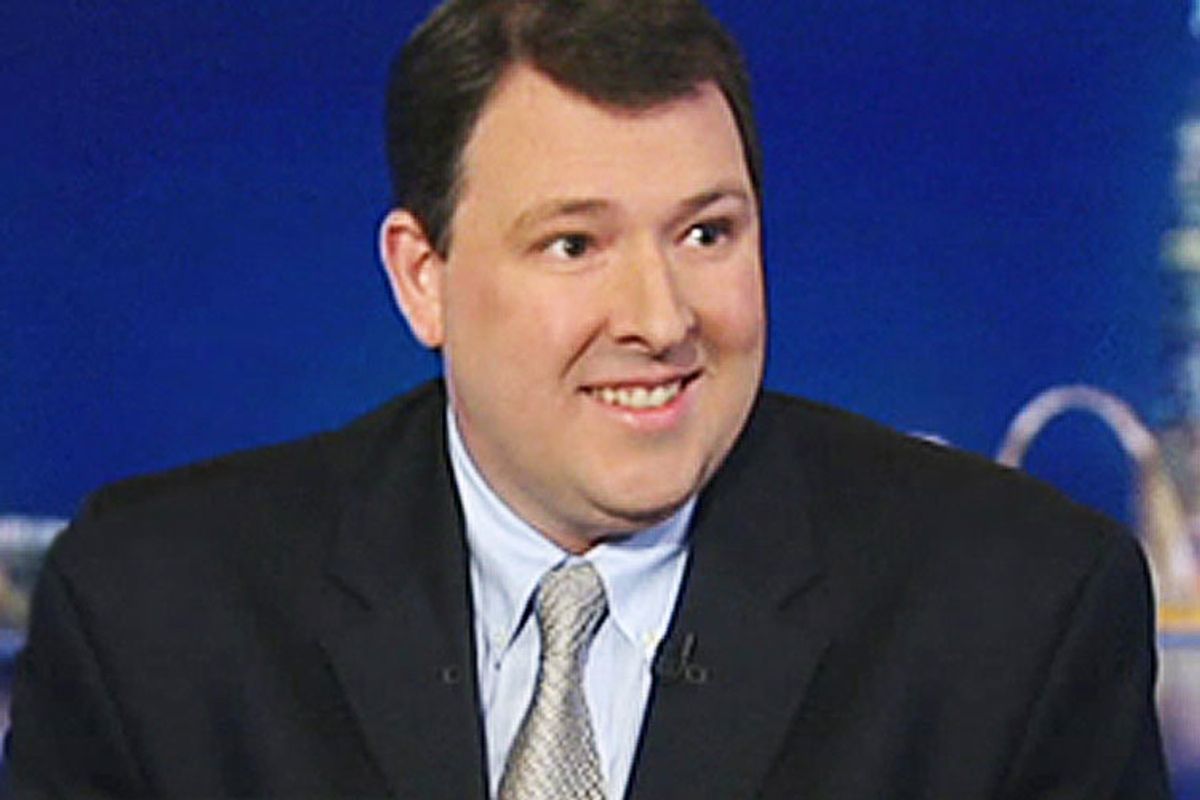 Remember Marc Thiessen, the former Bush speechwriter whose black heart loves nothing in this world besides the torturing of America's many enemies and people who have been mistaken for our enemies? You know, the guy who has a Washington Post column, for some reason? He wrote a lie, at the Washington Post, this week! (Because he is a liar. In addition to being morally reprehensible, he also lies.) Via Adam Serwer, here's what Thiessen said in a blog post about how Obama likes to "catch and release" terrorists, like little baby fishes:

The United States’ top special operations commander told Congress that because the United States has no place to hold captured terrorists we have simply been letting them go.

That is a lie. Even leaving aside the fact that it was written in support of an argument in favor of lawless, endless, indefinite detention forever, it's not true.

Vice Adm. William McRaven said releasing people if they can't be tried or send to a third-party nation "is an option." He never said it had been done, let alone that it was the Obama administration's standard operating procedure.

If you want the rest of the story of how Thiessen is misrepresenting the Obama administration's anti-terrorism activities, go back to Serwer's post. I just want to point out, once more, that Thiessen lied, in the Post, and I would like to ask if anyone at the Post cares about that.

Fred Hiatt, the Post's editorial page editor, did specifically hire Thiessen after Thiessen wrote his book about how much he loves torture and how wonderful it is to torture people, so "staggering moral depravity" obviously does not disqualify you from a columnist gig at that fine newspaper. But I'd think lying to the readers would be frowned upon!

Not that George Will has ever gotten in trouble for repeatedly, purposefully and maliciously lying about climate change, but climate change involves "science" and editors and reporters and ombudsmen don't understand "science"; they just understand that reasonable people disagree about it. This, on the other hand, is a very simple lie about someone's testimony to Congress, which is very easy to find and check.

It is also a pretty minor offense, compared to repeatedly and misleadingly defending torture, but I've found newspaper types tend to feel like they're on safer "objective" ground going after someone for a factual error than for a horrible, fascistic worldview.