Nations like Finland are getting better results by de-emphasizing exams. Why are we doing the opposite? 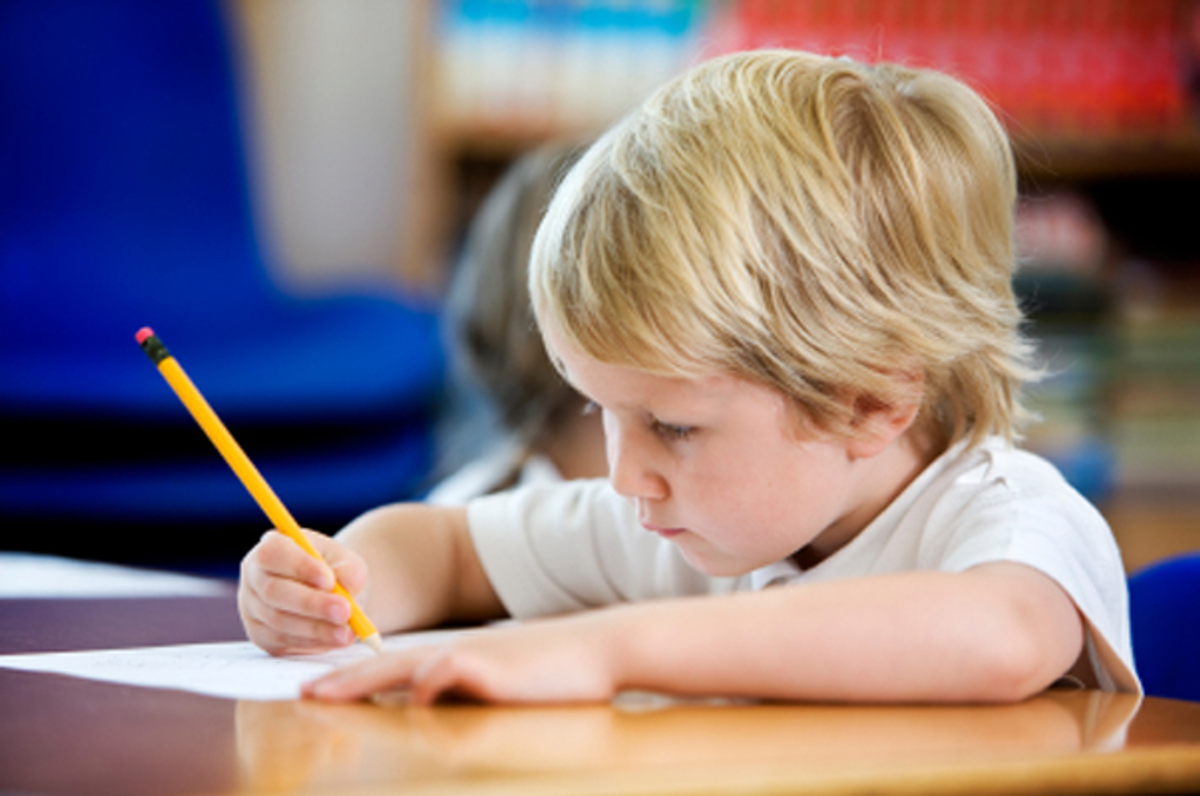 When I heard the news last week that the Department of Education is aiming to subject 4-year-olds to high-stakes testing, all I could do was shake my head in disbelief and despondently mutter a slightly altered riff off "The Big Lebowski's" Walter Sobchak.

You don't have to be as dyspeptic as Walter to know this is madness. According to Stanford University's Linda Darling-Hammond, who headed President Obama's education transition team, though we already "test students in the United States more than any other nation," our students "perform well below those of other industrialized countries in math and science." Yet the Obama administration, backed by corporate foundations, is nonetheless intensifying testing at all levels, as if doing the same thing and expecting different results is innovative "reform" rather than what it's always been: insanity.

In light of this craziness, it's no wonder we're being out-educated by countries going in the opposite policy direction.

Though bobo evangelists like David Brooks insist -- without data, of course -- that reduced testing "leads to lethargy and perpetual mediocrity," Hammond notes that "nations like Finland and Korea -- top scorers on the Programme for International Student Assessment" have largely "eliminated the crowded testing schedules used decades ago when these nations were much lower-achieving."

Finland's story, recounted in the new documentary "The Finland Phenomenon," is particularly striking. According to Harvard's Tony Wagner, the country's modernization campaign in the 1970s included a "transforming of the preparation and selection of future teachers."

"What has happened since is that teaching has become the most highly esteemed profession [in Finland]," says Wagner, who narrates the film. "There is no domestic testing ... because they have created such a high level of professionalism, they can trust their teachers."

The inherent parallels between Finland and the United States make the former's lessons indisputably relevant to us. As Wagner says, Finland is a fellow industrialized country "rated among the highest in the world in innovation, entrepreneurship and creativity." And though Finland is more racially homogenous than America, Wagner points out that "15 percent of the population speaks a second language" -- meaning the country's schools face some of the same cross-cultural challenges as our schools.

That said, for all the similarities, Finland finds its comparative success in how it chooses to differ from us.

Just as important, Finland's tax and social welfare system have made it an economically equal society, and its education quality doesn't vary across class lines. By contrast, America's low taxes and meager social safety net have made it the industrialized world's most stratified nation -- and our separate and unequal education system is better funded and better performing in rich neighborhoods, and grossly underfunded and therefore underperforming in poor areas.

This is the ugly secret that America's education "reformers" seek to hide.

As Joanne Barkan reports in Dissent magazine, data overwhelmingly show that "out-of-school factors" like poverty "count for twice as much as all in-school factors" in student achievement. But because economic inequality enriches wealthy titans like Wal-Mart's Walton family, and because those same titans fund education policy foundations and buy politicians, the national education debate avoids focusing on economics. Instead, it manufactures a narrative demonizing teachers and promoting testing as a panacea.

It's certainly a compelling fairy tale. Unfortunately for "reformers," Finland, Korea and other successes prove the story's dishonesty -- and too bad for America's kids that those successes are being willfully ignored.