How to make a better "Pet Sematary" 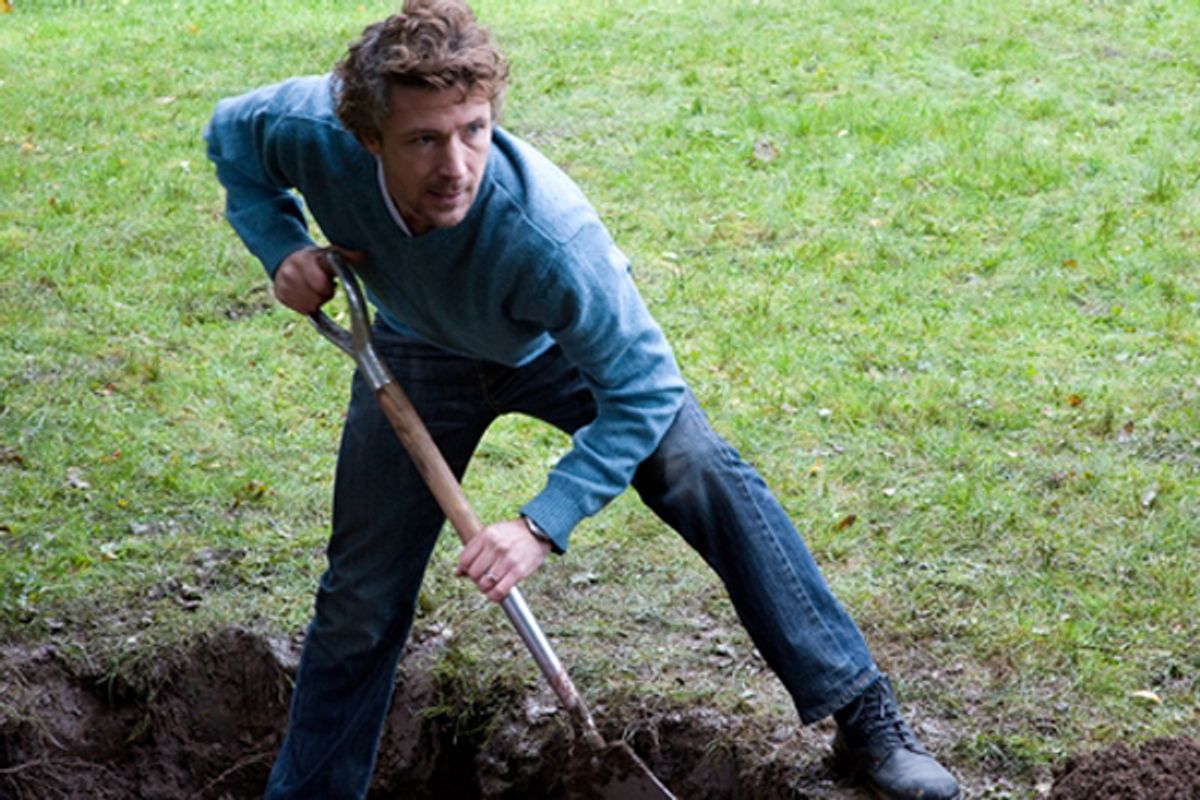 Much like a corpse stitched together by Dr. Frankenstein or Dracula lying in a crypt with a stake through his heart, Hammer Films never seems quite dead. Starting with "The Curse of Frankenstein" in 1957, this modest British studio infused familiar gothic horrors with ample doses of gore and sexuality, causing film historian Carlos Clarens to describe its output as "a blatant, almost athletic display of sadism and necrophilia" in his seminal "Illustrated History of the Horror Film" (Putnam, 1967). With Hammer, breasts were always on the verge of bursting out of corsets, Christopher Lee's Dracula bit into a maiden's neck with an unrestrained lust, and Peter Cushing never flinched as he sawed off a limb during one of his experiments. What's more, all of this was shot in full-blooded color while American studios were still cranking out giant-bug flicks in black and white.

Hammer became the dominant name in horror in the 1960s through the seemingly unstoppable Dracula and Frankenstein franchises plus such occasional bursts of inspiration as "Kiss of the Vampire" (1963) and "The Devil Rides Out" (1968). By sticking mostly to Victorian period pieces where Englishmen in mauve smoking jackets battled castle-dwelling evils that menaced European sex kittens, the studio was freer to push the boundaries of permissibility than if the mayhem had taken place in contemporary times.

But when American movies such as "Night of the Living Dead" and "Rosemary's Baby" delivered more modern horrors in 1968, Hammer lost its edge, never to regain it. Upping the softcore quotient with "The Vampire Lovers" (1970) or having Van Helsing take on kung-fu bloodsuckers in "The Legend of the Seven Golden Vampires" (1974) couldn't stop the downward slide, and the studio was bankrupt by 1979. But now, a generation after its initial demise, Dutch reality TV producer John De Mol ("Big Brother" and "Fear Factor") has resurrected the Hammer brand through the satanic rites of private equity investments.

The latest release from this new business entity (you can't quite call it a studio) is "Wake Wood," an atmospheric shocker that conjures the pagan roots growing deep beneath the Christianized surface of the British Isles. For those of you jonesing to see actors from "Game of Thrones" in other roles, Aiden Gillen plays Patrick, a veterinarian whose 9-year-old daughter, Alice (Ella Connolly), is mauled to death by a dog under his care. Since Patrick's wife/Alice's mother, Louise (Eva Birthistle), is unable to move past the tragic loss, the couple relocates to the remote hamlet of Wake Wood, where things are maybe just a tad too rustic. Patrick spends his time performing all-too-real C-sections on pregnant cows, the townspeople walk around banging sticks together ritualistically, and men are crushed to death by cattle.

After Patrick and Louise start to suspect that there's something more going on in Wake Wood than animal husbandry, the town's de facto leader (Timothy Spall, of "Harry Potter and the Half-Blood Prince" and "The King's Speech") offers to bring Alice back from the grave for three days through a supernatural process involving a folk-art abacus, chanting and the spinal cord fluid from a recently deceased cadaver. The grieving parents make their devil's bargain, getting their daughter back, but there's something more ominous than playful lurking behind Alice's newly darkened eyes. After a day filled with pony rides and hide-and-seek, both livestock and people start turning up mutilated. The similarities between this film and "Stephen King's Pet Sematary" are undeniable, yet "Wake Wood" actually captures the parental despair of King's novel better than its 1989 movie adaptation. Writer-director David Keating layers on the mood for the first part of the film, then cranks up the violence during its last act, and his cast more than aptly handles the transition.

Stylistically, "Wake Wood" bears only a passing resemblance to the Hammer Films of yore. Regular Hammer contributors such as Terence Fisher and Freddie Francis usually directed action-oriented thrillers where the clashes between good and evil resembled the climax of a swashbuckler. ("The Devil Rides Out" even has a car chase.) With its emphasis on mood and character, "Wake Wood" recalls Robin Hardy's original version of "The Wicker Man," which wasn't produced by Hammer although it contains one of Christopher Lee's strongest performances. That being said, "Wake Wood" is one of the most intelligent horror films I've seen in a while, straight-to-DVD or theatrical. The film more than lives up to the Hammer name, despite its dark origins in investment banking.