Draco Malfoy to become a rapper? 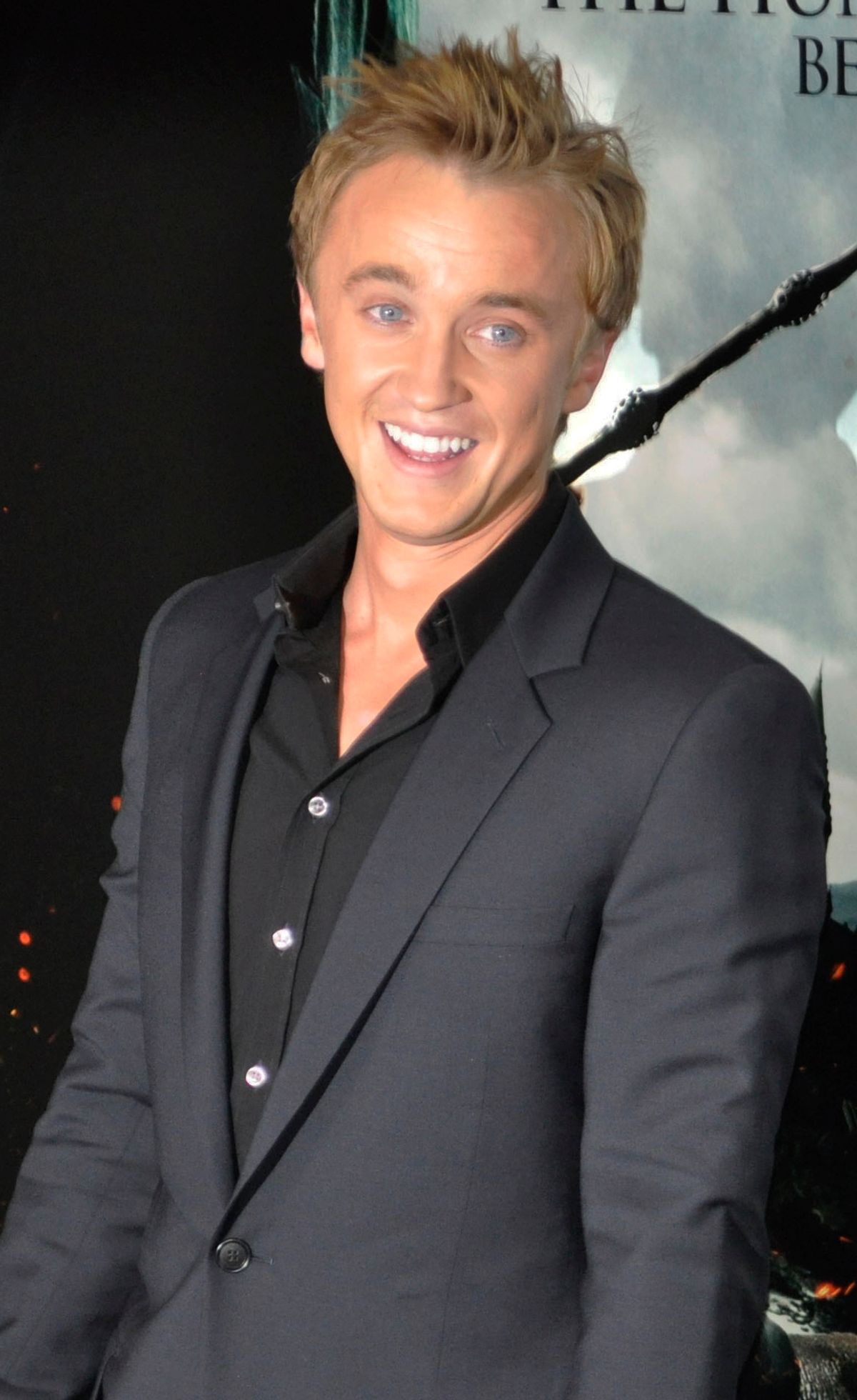 Many of the "Harry Potter" films' young actors and actresses have already branched out into non-Potter-related artistic territory; for example, Daniel Radcliffe has landed major stage roles on both sides of the Atlantic, and Emma Watson has found success as a model.

What of 23-year-old Tom Felton, who played Harry's on-screen arch-rival, Draco Malfoy? Now that the "Potter" films are finished, U.K. tabloid The Sun quotes Felton as saying he is "looking to get into the grime rap scene." ("I'm going to change my image -- backward caps, the lot," he reportedly adds.) According to the paper, Felton has even "clinched a recording deal with an independent label."

Felton has a YouTube channel with five music videos (none of them raps). Here's one from 2009:

And the most recent video, uploaded two months ago:

TIME reports that you can also buy his music on iTunes.

According to IMDB, the actor is set to appear in five upcoming films -- so it looks like he's keeping his options open. But if he does decide to pursue a rap career, we can only wish him luck; few actors make the acting-into-rapping transition successfully. Joaquin Phoenix famously puzzled fans when he appeared to launch a rap act in 2009 (it later turned out to be a stunt). Here's a clip from his short-lived, fake rap career (warning: explicit language):