The hero of 2011's female comedy hit scores a new triumph. Does this mean the "'Bridesmaids' effect" is real? 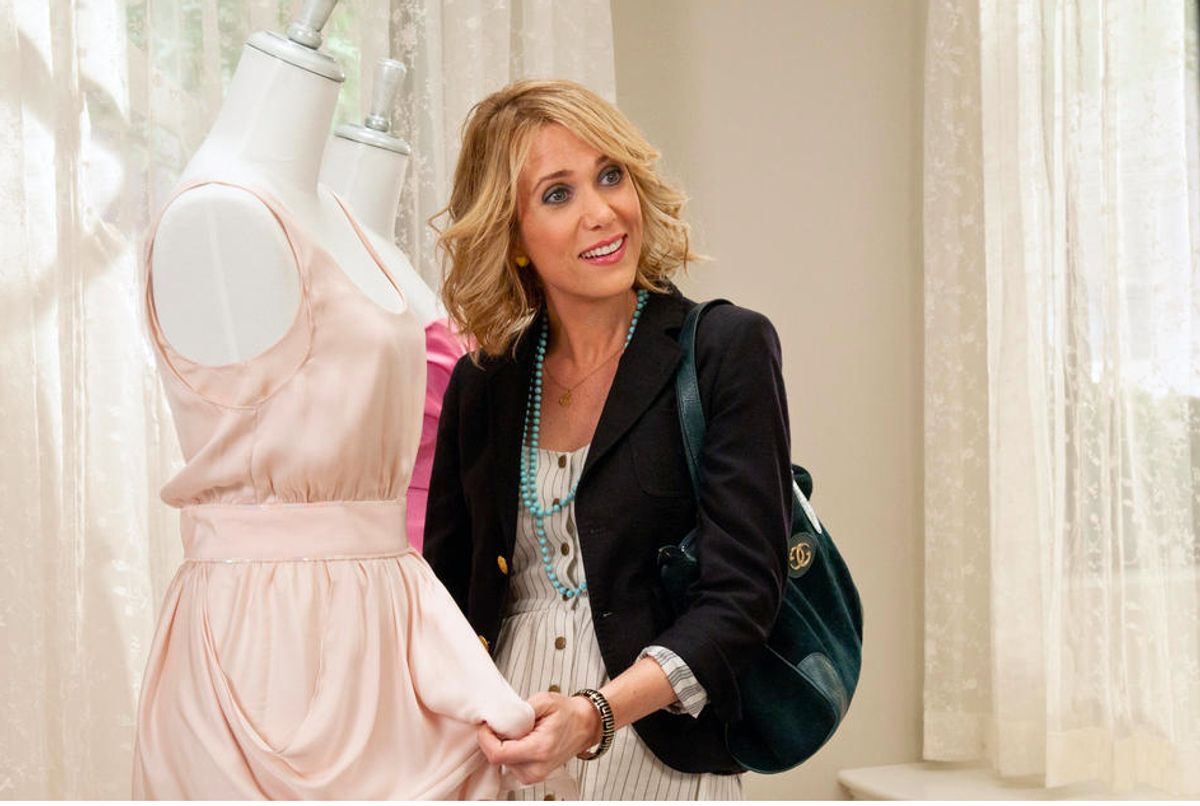 According to Variety, "Bridesmaids" star and co-writer Kristen Wiig will begin filming "Imogene" -- a "passion project" she's been hoping to get off the ground for "more than two years" -- in August. The film will mark Wiig's first starring role since her major May hit, which smashed records by becoming both Judd Apatow's best-performing film and the biggest-ever female-led, R-rated comedy.

Wiig will star as the title character, a moderately successful New York playwright who stages a fake suicide attempt to win back her ex-boyfriend, only to end up being forced into the custody of her gambling-addict mother.

While Wiig certainly seems to be enjoying the spoils of her spring triumph, debate over whether the success of "Bridesmaids" will truly open doors for women in Hollywood is ongoing. Several of the wedding-themed movie's stars have landed exciting deals since the film's release, but the question of whether other women -- not to mention projects that don't boast the backing of big dogs like Judd Apatow -- will truly find Hollywood more accommodating is largely unanswered.

"One never wants to be too reactive, but there are few door-openers like a box-office winner." That's what David T. Friendly -- who produced "Little Miss Sunshine" -- wrote in The Hollywood Reporter last month, in a piece about the so-called "'Bridesmaids' effect."

[G]etting female-driven comedies to the big screen has been as hard as selling Disney an X-rated movie. And one has to wonder how many will get made without a champion like Bridesmaids' Judd Apatow behind them. Sometimes edgy, female-driven material that winds up on the coveted Black List (or whatever list is in vogue at the time) is highly regarded but simply too uncertain a bet for the studios. Usually the pass would have sounded something like this: "It's hilarious; I was cracking up. But I can't get that made here. No one wants to see women do that!" ... [However, i]f the Bridesmaids Effect really takes hold, imagine the possibilities.

Here on Salon, we recently interviewed Women and Hollywood blogger Melissa Silverstein (who was one of several women to make an early campaign out of getting people to theaters to support "Bridesmaids"). Silverstein said she was hopeful that the film might live up to its expectations, and trigger a serious industry sea-change -- but also sanguine about the challenges female Hollywood stars still face:

The success of 'Bridesmaids' has clearly inspired Hollywood to think about funny women in a new way ... [But] we have been in the desert for so long that we don't even know what the promised land looks like. Women have been so beaten down that they are happy with one success and are looking to build from there. ... If women could figure out how to band together and make more films a success, maybe the promised land will be in view sooner rather than later.