In an old parody of "It's a Wonderful Life," British comedians poke fun at the now-embattled media mogul 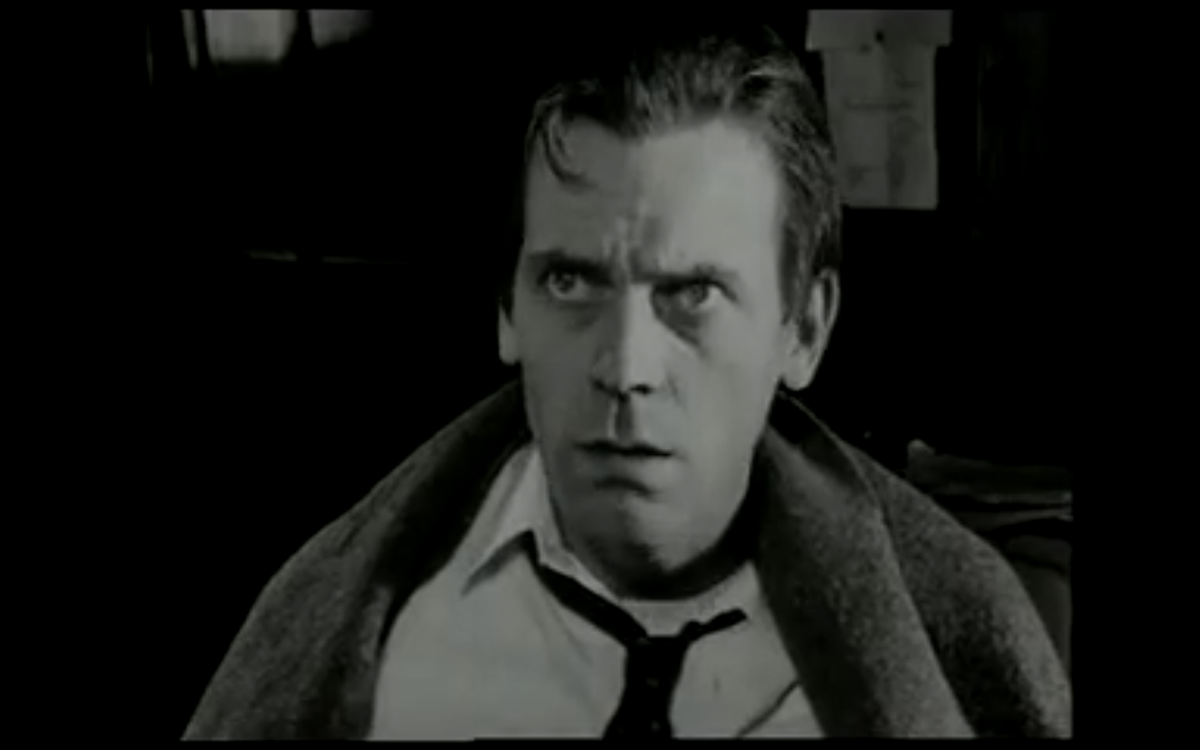 As the British phone-hacking scandal continues to snowball -- and Rupert Murdoch's News International is forced to wage a war on several different fronts -- the Australian-born mogul continues to draw attention worldwide. (This morning's major newsbreak about News Corp.'s decision to drop its bid for BSkyB will likely only intensify the media's Murdoch spotlight.)

How has Murdoch's influence shaped the British media -- and British society -- over the past few decades? The following "It's a Wonderful Life" parody from 1995, in which Hugh Laurie affects an Australian accent to portray Murdoch himself, gives one take. The clip is from an episode of "A Bit of Fry & Laurie," and co-stars British national treasure Stephen Fry; it's been making the rounds on Twitter and reddit over the past few days.