Olbermann speaks out about his time under Murdoch 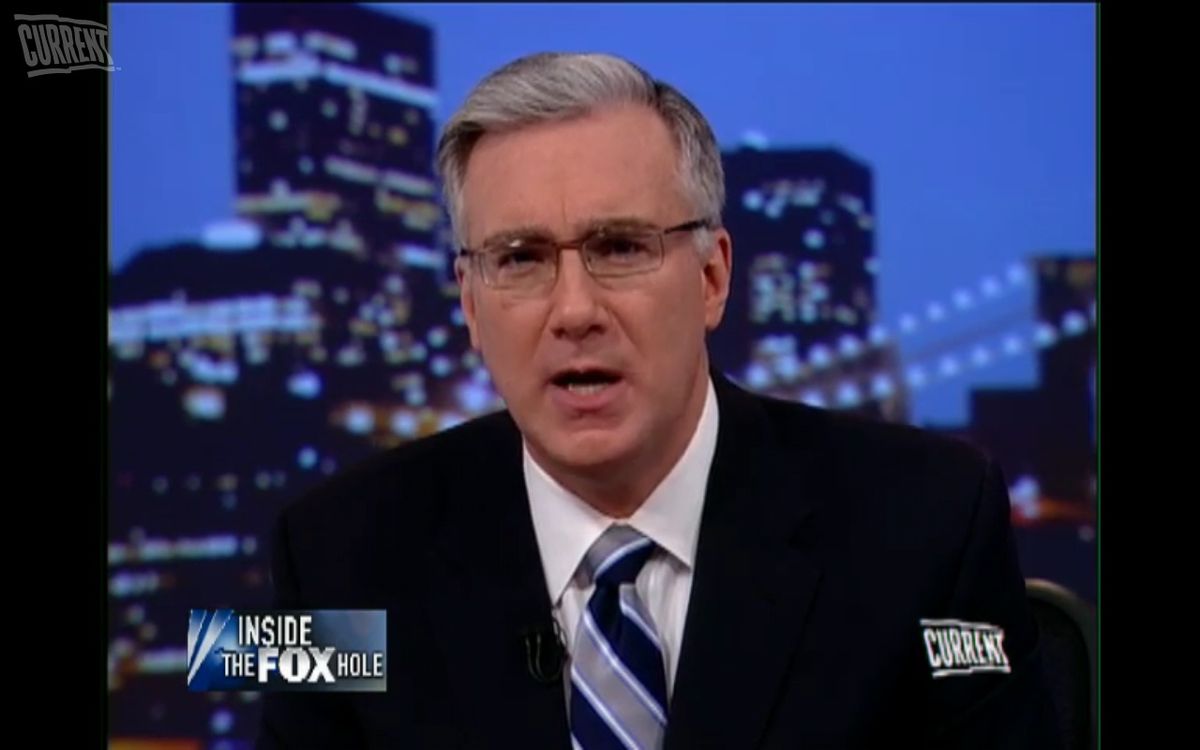 On Tuesday's "Countdown with Keith Olbermann," Olbermann discussed why he thinks decent people work for Rupert Murdoch and do not speak out against the media mogul from within News Corporation when wrongdoing is noted. The Current TV host spoke from personal experience -- as a sports journalist, he worked for Murdoch. He first recounts how he was fired from Fox's baseball coverage for writing a story in 2001 about Murdoch (then the owner of Los Angeles Dodgers) looking to sell the baseball team. Even though Olbermann followed all protocol and went through Murdoch's P.R. representative with the story, he was still dismissed, at the personal behest of the Australian-born media mogul:

Then, Olbermann recalls how, as a Fox employee, he was blackmailed over salary and schedule when some health issues arose. He suggests that it is this sort of blackmail that keeps News Corp. employees from whistleblowing (a practice he goes on to encourage):