Spotify launches in the U.S.

The popular European music-streaming service has finally made it over to the States. Was it worth the wait? 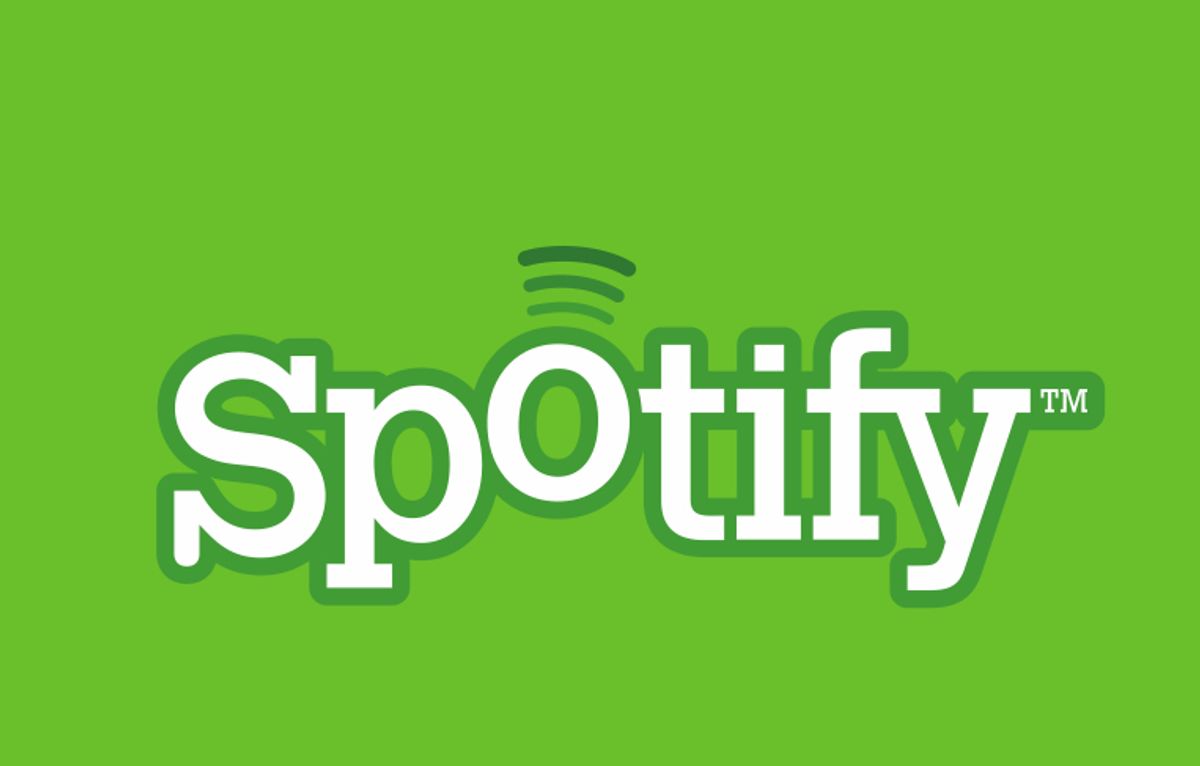 Spotify -- the fabled music-streaming service that already boasts a dedicated following of over 10 million in Europe -- is available on our shores starting Thursday.

The foreign version of the program, once almost unbelievably liberal with its free music allowances, unquestionably lost some of its pizazz earlier this year when jumpy record labels forced it to limit listening hours for people with unpaid accounts. The New York Times reported Wednesday that the American model will follow its newly restrictive European counterpart:

Spotify will be offered in the same three-tier plan that it has in Europe: a free, ad-supported version; a basic ad-free version for $5 a month; and a premium service for $10 a month that adds access on a mobile phone, higher audio quality and other perks. ...

For the first six months, a free user is now limited to 20 hours of listening a month; after six months, the limit becomes 10 hours, and no song can be listened to more than five times in a month. American users will be subject to the same limitations.

Spotify differs from popular American services like Pandora and Rhapsody in that -- the above caveats aside -- it allows users with free accounts to access the songs they want to listen to immediately. (Pandora doesn't give listeners complete control over when they listen to what, dictating playlists and banning, for instance, "immediate replays"; Rhapsody charges for membership after an initial trial.)

The fact that one can access Spotify tracks "on demand" is certainly an advantage. But still, it's not exactly true that all users can access "any track, any time" -- as the service's new promotional video claims -- if listeners can't listen to individual songs an unlimited number of times per month (as the above quote from the New York Times suggests). And, of course, 10 (or even 20) hours of free music can be frittered away relatively quickly if, for instance, you like to listen at your desk during the workday. (Pandora affords free users 40 hours of listening per month.)

But if the success of the service's European model tells us anything, it's that these restrictions on free users (plus the occasional commercial interruption) are a tiny -- almost negligible -- price to pay for what Spotify offers.