The new Defense Secretary's maiden voyage abroad was a memorable one 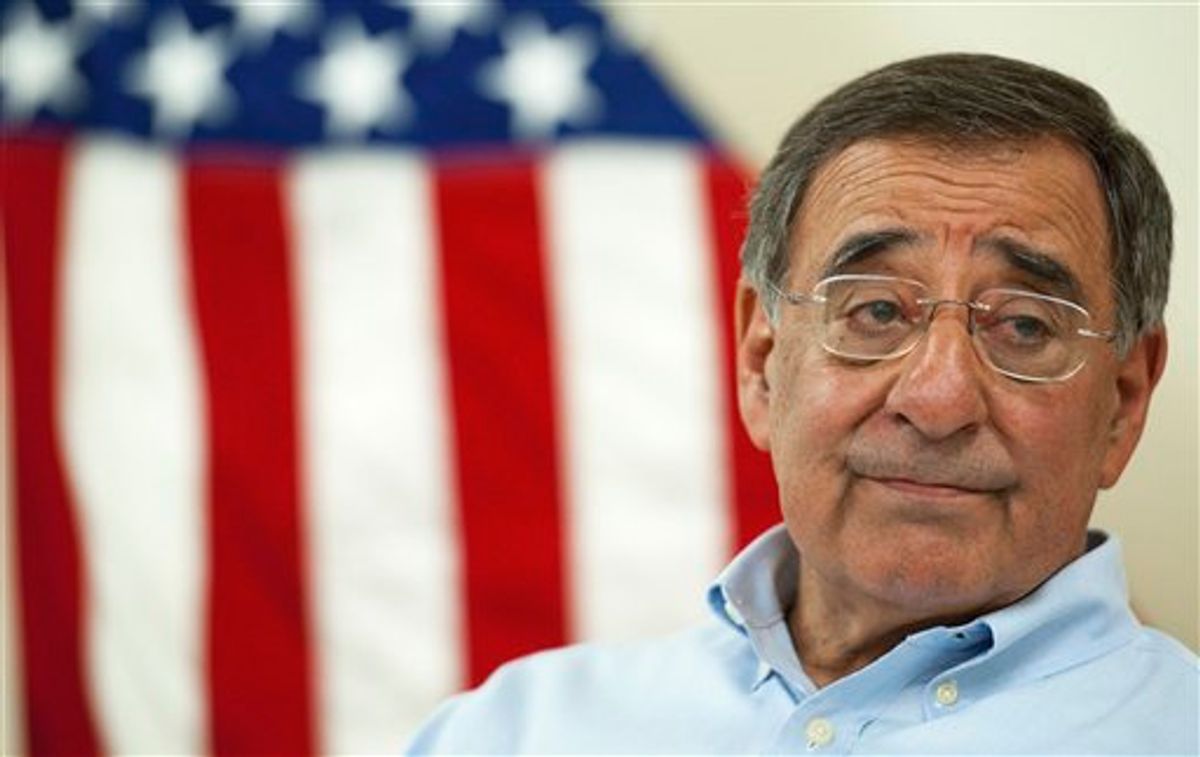 What could possibly account for Panetta's seemingly of-the-cuff manner? The Defense Secretary had a suggestion on MSNBC on Monday night: "I'm Italian, what the frick can I tell you?"