The "Restoring Courage" rally, which will oppose a two-state solution, is changing location amid security fears 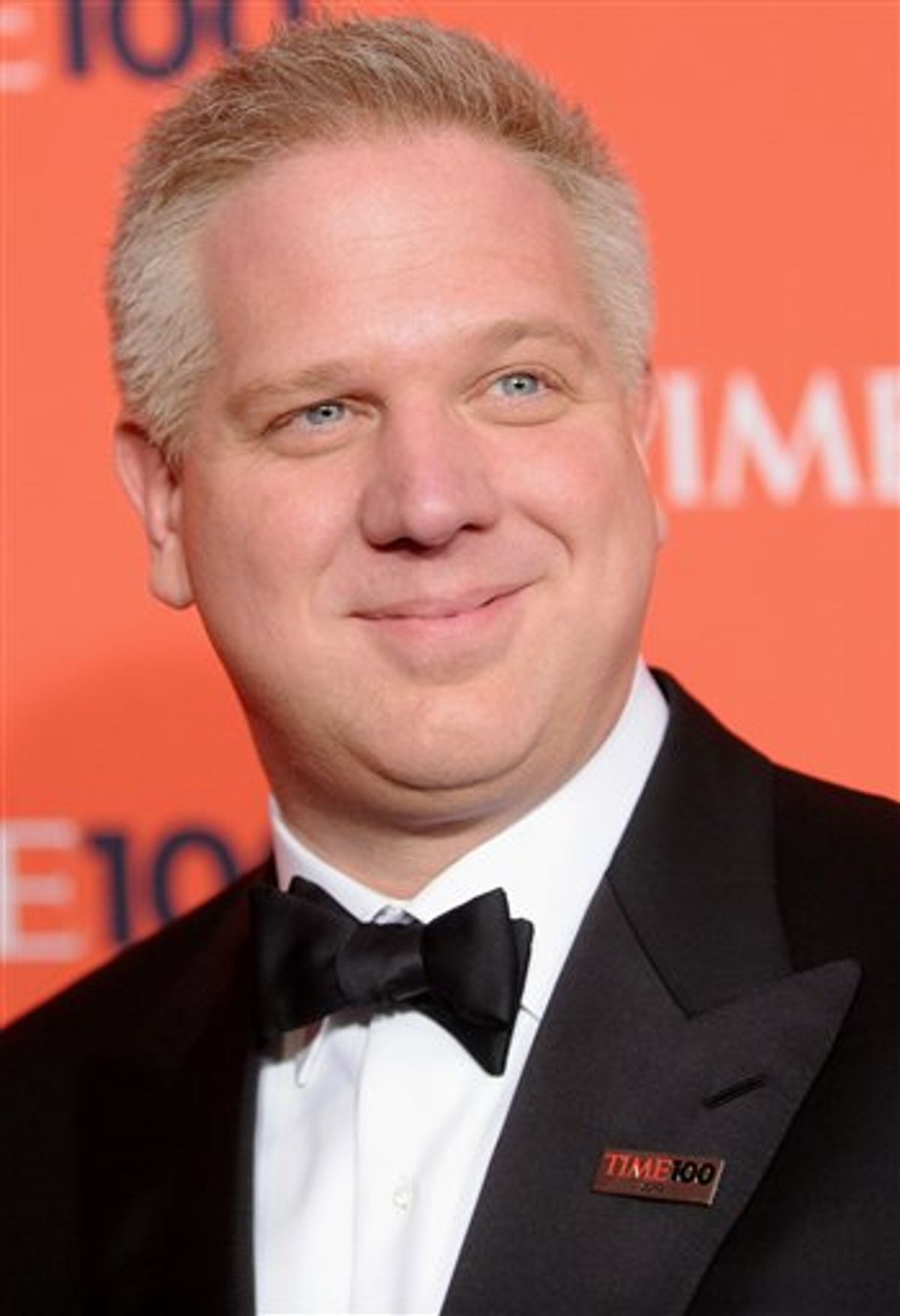 FILE - In this May 4, 2010 file photo, Glenn Beck attends the TIME 100 gala celebrating the 100 most influential people, at the Time Warner Center in New York. Beck, who burned bright and fast at Fox News Channel, does his final show on the network Thursday before going into business for himself. (AP Photo/Evan Agostini, file) (AP)
--

Glenn Beck, on the advice of his security team, is moving his "Rally to Restore Courage" in Israel away from one of the most controversial religious sites. The rally, scheduled for Aug. 24 in Jerusalem was to take place on the Temple Mount.

On Monday Beck announced that the location would be changed because he feared assassination attempts. As our own Justin Elliott noted when Beck first announced the rally, the event likely "will be filled with ambiguous messianic rhetoric and will oppose any sharing of Jerusalem between Israelis and Palestinians, both of whom claim the city as their national capital." Thus, the Temple Mount would have been appropriately controversial as perhaps the holiest site in Jerusalem's Old City.

Beck expressed concern about 40,000 Muslims, heading to the area for Ramadan, despite the fact that most devout Muslims devote the Ramadan month to extra prayer, religious study and fasting.

"The last thing we want to happen is for anyone to be injured in anyway, or there to be any kind of conflict," Beck said.

Watch Beck announce the location move (the details of which will be confirmed in a few days) below, via YouTube: