Who are polluters' best friends in Congress? 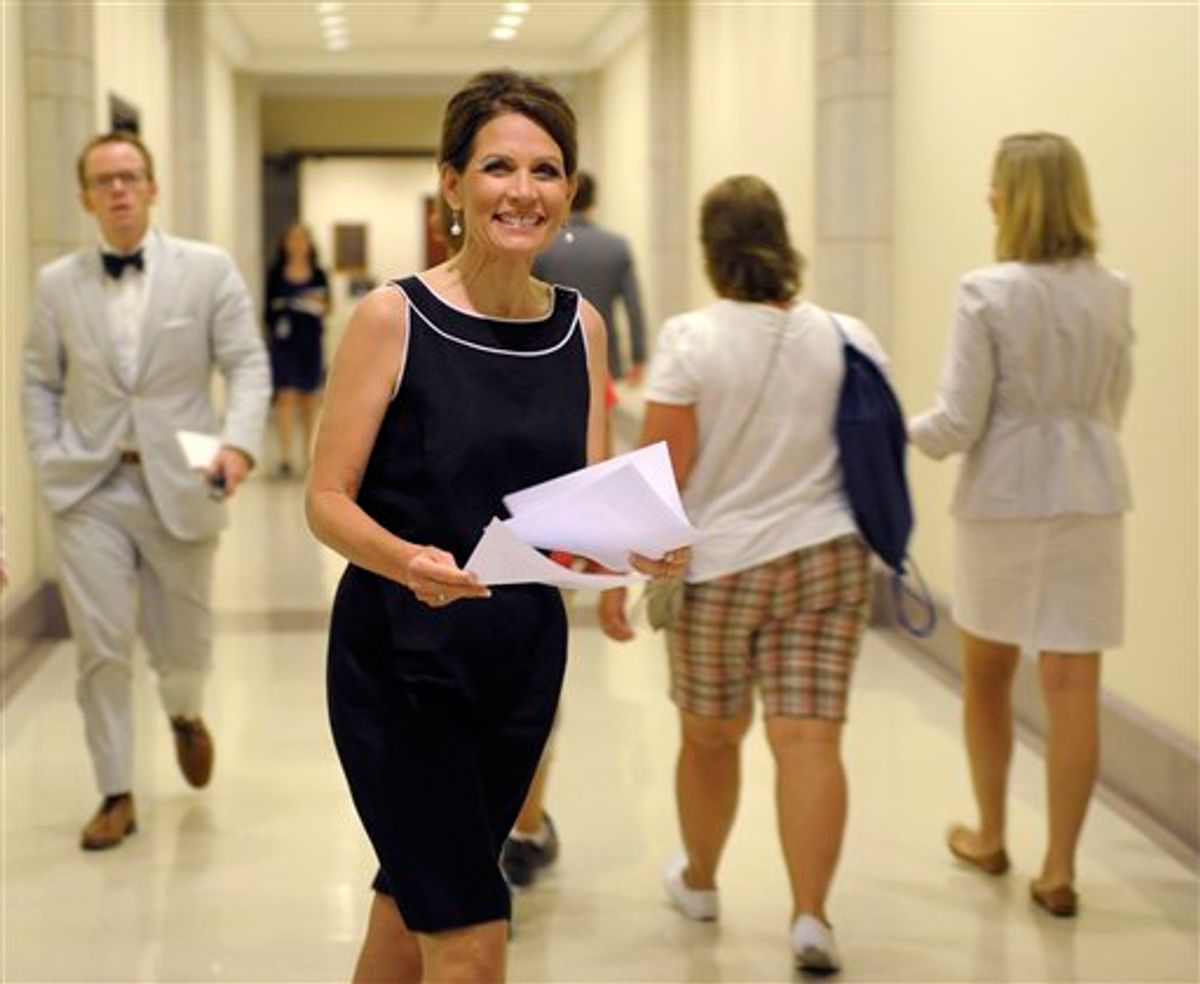 The report, "Polluting Democracy: Coal Plays Dirty on the Hill," reveals that these Congress members are also among the biggest recipients of funding from the fossil fuel industry on the Hill.

Greenpeace notes, "this report provides a sampling of the actions of a bipartisan cadre of 15 politicians, who are among those in the House of Representatives working for America’s dirty and decrepit coal-fired power industry. These 15 members have tried to stop EPA from modernizing standards for pollutants that come predominantly from coal-fired power plants, including mercury, sulfur dioxide, nitrogen dioxide, greenhouse gases, and coal ash."

Among the 15 politicians pointed out by Greenpeace, these five caught our eye:

Note: An earlier version of this story incorrectly described Fred Upton as a representative from Minnesota.