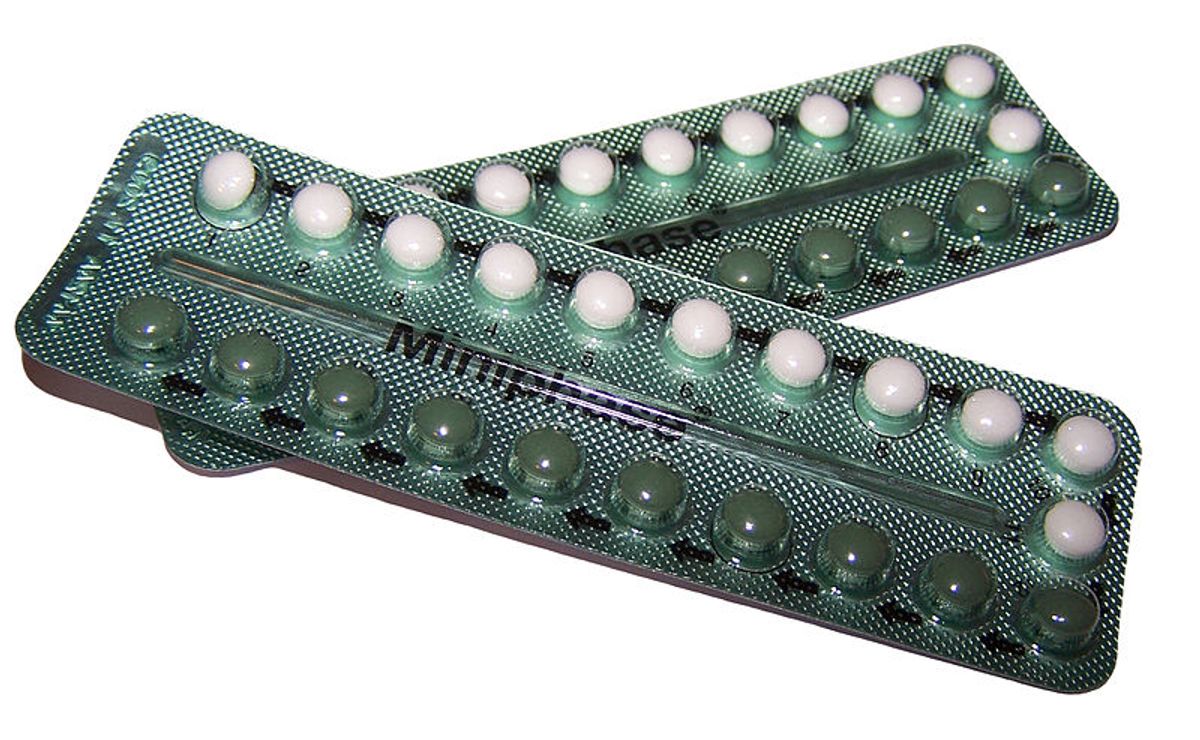 Free birth control should be offered to all American women as a part of the 2010 Affordable Care Act, according to a new report from the Institute of Medicine (IOM). The report, released Tuesday, detailed services that should be classified as preventative medicine under the act and as such should be fully covered by insurers.

IOM argues that the use of contraception produces numerous positive health effects for women and lowers unintended pregnancy and abortion rates. They recommend that a "full range" of contraceptive options -- from the pill, Plan B ("the morning after pill"), patches and IUDs should be available to women at no cost.

"Each recommendation stands on a foundation of evidence supporting its effectiveness," said Linda Rosenstock, the study's committee chair and dean of the University of California Los Angeles' School of Public Health.

The Department of Health and Human Services requested the report in order to determine which preventative services are most important to women's health and so should be added to the co-pay free list. HHS Secretary Kathleen Sebelius will make a decision by Aug. 1 on whether or not to include IOM's recommendations.

Although a nonpartisan group, IOM's recommendations have already precipitated a fiercely partisan response. Planned Parenthood's Cecile Richards said the adoption of IOM's suggestions would be "a tremendous stride forward for women’s health in this country." And despite the fact that adopting IOM's recommendations would reduce the number of unintended pregnancies and so the need for abortions a number of Christian advocacy groups, such as The Family Research Council have said the inclusion of Plan B "essentially would mandate coverage for abortion." The Council's Center for Human Dignity director, Jeanne Monahan, said that "if HHS includes these mandates, the conscience rights of millions of Americans will be violated."

Nancy Keenan, president of NARAL Pro-Choice America said that "currently, nearly one in three women finds it difficult to pay for birth control, and that's why the United States has a far higher unintended-pregnancy rate than other industrialized countries."