Why can't we dump the debt ceiling?

The arbitrary limit to how much the U.S. government can borrow doesn't work and isn't necessary 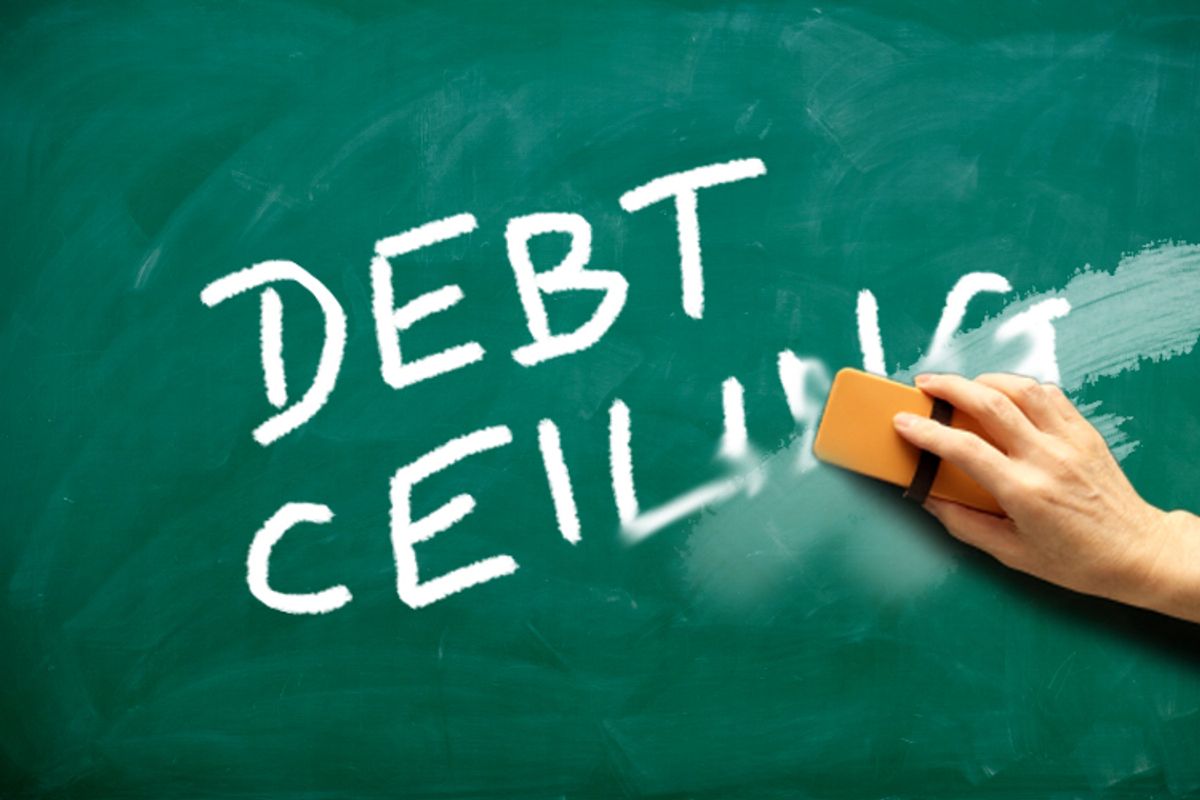 There is a fundamental stupidity to the debt ceiling that defies understanding. Congress passes legislation that spends money: tax cuts, stimulus bills, defense appropriations, unfunded prescription drug entitlements, etc. As a consequence of such congressional action, U.S. government expenses exceed revenue. To make up the disparity, the Treasury must borrow money, and thus, inevitably, sooner or later, we smack into the debt limit.

At which point, Congress must raise the debt ceiling, or in effect, break the contracts it has entered into with bondholders, soldiers, Social Security recipients, government contractors and so on.

Not only is such deadbeat behavior generally frowned upon, but the economic consequences of failing to keep our bond, so to speak, are widely believed to be dire. That's why, normally speaking, raising the debt ceiling is uncontroversial (we've done it 72 times since 1962). Sure, the minority party squawks, and occasionally there's been a little tussle, but in the end, the limit gets raised.

Which leads us to an obvious question. Why do we need a debt ceiling? If we're going to raise it every single time we're in danger of hitting it, why don't we get rid of it? The credit rating agency Moody's Investor's Services suggested abolishing the limit on Monday, and the idea makes a lot of sense. Instead of regularly engaging in a meaningless process that at best distracts from more important government business, and at worst threatens a potential constitutional crisis and global economic calamity, why don't we just dump the debt limit?

The pragmatic reason is that Republicans simply won't allow it. As soon as the Republicans took over Congress in the 1994 midterm election, they ended the 15-year-old "Gephardt rule" that raised the debt limit automatically if the consequences of congressional legislation increased the national debt. For a party ostensibly dedicated to shrinking the size of government, the restrictions theoretically implied by the debt limit possessed some obvious attractions. But the booming economy and balanced budgets of the late '90s made the issue moot under Clinton, and the commitment to unfunded tax cuts, wars and prescription drug benefits under the Republican administration of George W. Bush ensured that a Republican Congress would continue to raise the debt ceiling at every necessary juncture.

The Democratic House and Senate from 2006-2010 had different priorities -- namely, a wallowing economy. But now we've got a new alignment: a Republican House and a Democratic president and the budget isn't balanced. So now the GOP can use the debt ceiling to do what it has always wanted to do -- starve the beast. If you combine tax cuts with a debt ceiling, you force tough choices. And if the goal is to dismantle the legacy of the New Deal and the Great Society, then, judging by the current hullabaloo over the new "Gang of Six" deficit reduction plan, which seems to have the backing of both the Senate and the White House, the strategy is finally working.

The important thing to understand here is that the debt ceiling isn't necessary or capable of ensuring responsible, financially prudent government. No arbitrary limit can do that -- no balanced budget amendment, no debt ceiling, no spending "cap" or formula that limits spending to some ill-defined percentage of economic output. Any rule that Congress puts in place can be broken by Congress. Even amendments to the Constitution can be repealed, if necessary or desirable.

That belief, ironically, is being challenged by the debt ceiling game of chicken, but even now, the U.S. is able to borrow cash at historically low rates -- a sign that global markets simply aren't worried about U.S. government deficits. Or, at least, they are much more worried about other things -- such as Europe's sovereign debt crisis, or slowing economic growth in China, or high oil prices. The prospect of a return to global recession is currently deemed a bigger threat than the ballooning U.S. national debt. That's the decision of the "free" market. Strangely, the Republican Party, which believes so strongly in the primacy of the free market, has chosen, in this instance, to ignore it.

Eventually, however, investor obliviousness to American profligacy will change, and when it does, you can fully expect U.S. politicians, of both parties, to hop to attention. Ideally, of course, we don't want to let it get to that point, which is why lawmakers and the White House should be coming up with a credible long-term plan to reduce the deficit, while looking for ways to boost the economy in the short term.

But the Republican goal isn't actually deficit reduction. The Republican goal is smaller government (oh, and lower taxes for the wealthy). Unfortunately for the GOP, the investor class really doesn't give a darn about whether the U.S. government is big or small -- all they're worried about is whether the U.S. will live up to its debt obligations. So Republicans can't wait for bond vigilantes to help them force a rollback of the New Deal.

For that, they need something like the debt ceiling: an arbitrary limit that can be employed to extort unreasonable and unnecessary demands. And that's why we're stuck with it.