In newly unearthed 2006 interview, she also feared "lesbianism" would be taught in our schools 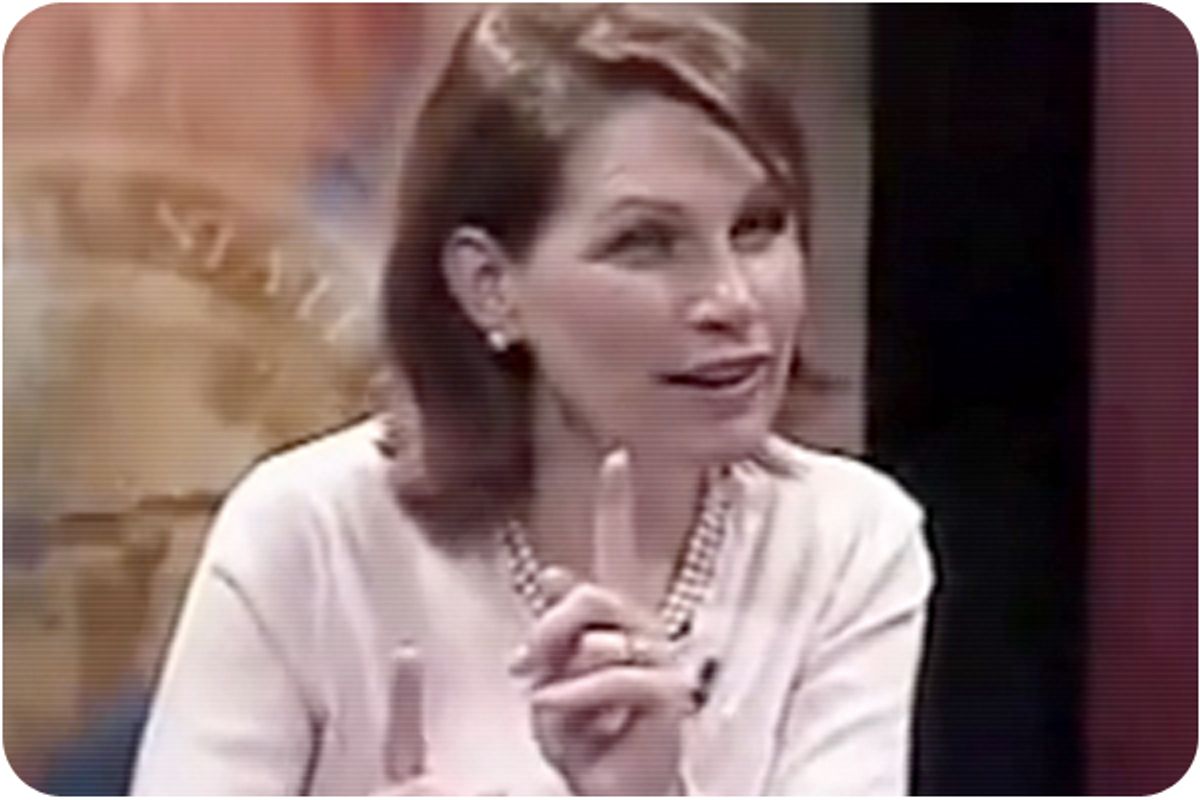 Here's the latest evidence that the issue that has animated Michele Bachmann's political career as much as any other is marriage -- and not letting gay people have access to it.

Via National Journal, the liberal group American Bridge dug up a 2006 interview with then-state legislator Bachmann on the question of gay marriage.

Asked why opening up marriage to gay people would threaten Minnesotans, Bachmann responds: "Schools will then be teaching that homosexuality, or lesbianism, or same-sex marriage, or group marriage, or polygamy is normal, natural and maybe kids should try it."

She also goes after "Big Love," HBO's serial drama about a polygamous Mormon family in Utah, for "normalizing polygamy."