The debt ceiling backlash within the GOP

Some conservatives are watching the GOP's debt ceiling posture and exclaiming: This isn't what we signed up for! 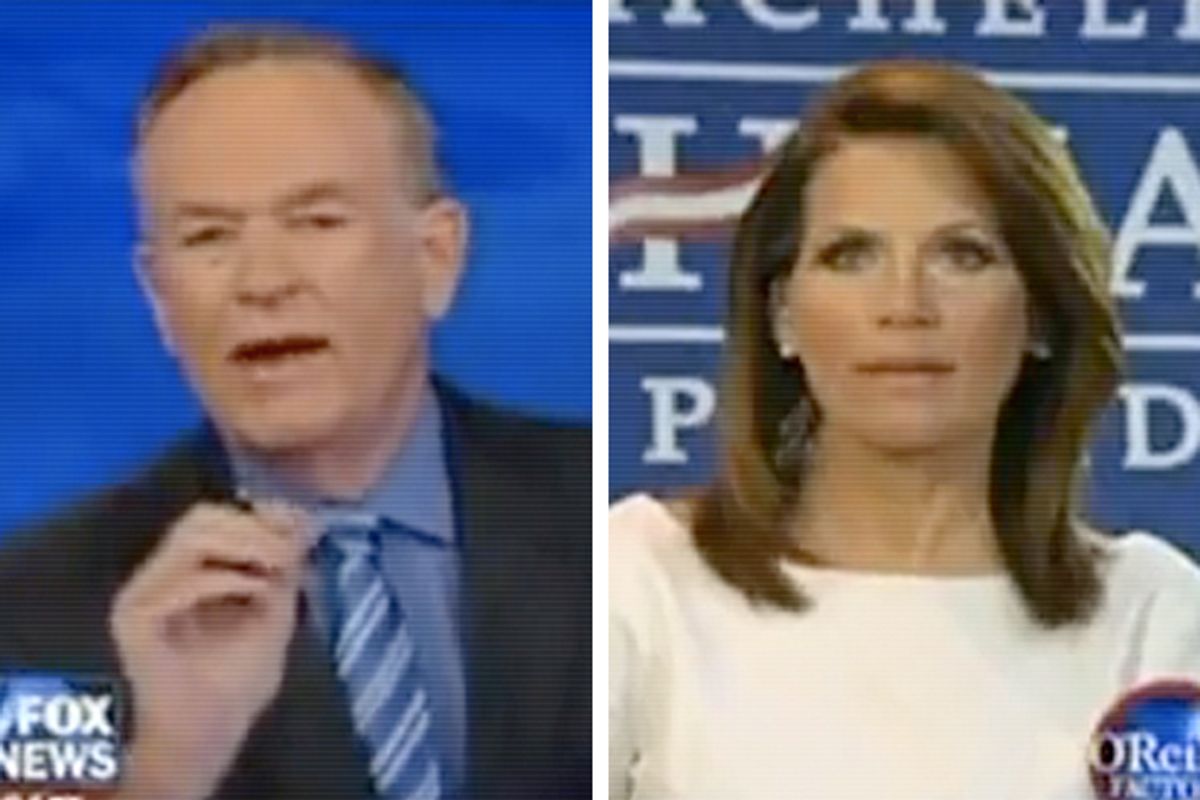 Wall Street is panicking, the credit rating agencies are increasingly nervous, and the Aug. 2 debt ceiling deadline is now less than two weeks away. But the loudest conservative voices in Congress and on the airwaves are still resisting compromise, and some are even arguing that the debt ceiling shouldn't extended under any circumstances -- even if it means a default.

But this posture is not universal on the right. In fact, an increasing number of influential conservatives are beginning to speak up, warning about the catastrophic effects of a default and chastising those who refuse to even consider compromising. Some highlights from this outbreak of sanity:

David Brooks: The conservative New York Times columnist surprised a lot of folks with this July 4 write-up on how a "normal" Republican Party would have handled negotiations:

If the Republican Party were a normal party, it would take advantage of this amazing moment. It is being offered the deal of the century: trillions of dollars in spending cuts in exchange for a few hundred billion dollars of revenue increases.

But Brooks was just getting warmed up. This week he singled out individual Republicans that he says are to blame for missing what could have been a "glorious moment in Republican history":

Republicans now have a group of political celebrities who are marvelously uninterested in actually producing results. Sarah Palin and Michele Bachmann produce tweets, not laws. They have created a climate in which purity is prized over practicality.

Bill O'Reilly: The Fox News host began his July 19 interview with Michele Bachmann by telling her, "I believe Secretary Geithner when he says it will be catastrophic for America if the debt ceiling is not raised." He spent the rest of the seven-minute segment aggressively challenging her claims, telling her at one point, "Tough love is OK, as long as the rest of the country doesn't get hurt."

"There's the potential for something that looks like 2008 -- a financial crisis, with a spike in interest rates, higher monthly payments on everything that you owe, and the inability of households to get credit at all," he said. "We cannot risk another episode like two or three years ago."

The nation's nuclear arsenal is no longer being watched or maintained.

The doors of federal prisons have been thrown open, because none of the guards will work without being paid, and the vendors will not deliver food, medical supplies, electricity,etc.

The border control stations are entirely unmanned, so anyone who can buy a plane ticket, or stroll across the Mexican border, is entering the country. All the illegal immigrants currently in detention are released, since we don't have the money to put them on a plane, and we cannot actually simply leave them in a cell without electricity, sanitation, or food to see what happens.

All of our troops stationed abroad quickly run out of electricity or fuel. Many of them are sitting in a desert with billions worth of equipment, and no way to get themselves or their equipment back to the US.

No federal emergency assistance, or help fighting things like wildfires or floods. Sorry, tornado people! Sorry, wildfire victims! Try to live in the northeast next time!

The market for guaranteed student loans plunges into chaos. Hope your kid wasn't going to college this year!

The mortgage market evaporates. Hope you didn't need to buy or sell a house!

The FDIC and the PBGC suddenly don't have a government backstop for their funds, which has all sorts of interesting implications for your bank account.

Unemployment money is no longer going to the states, which means that pretty soon, it won't be going to the unemployed people.

Larry Kudlow: The CNBC host has taken to speaking out on the dangers of default, using an interview with Tim Pawlenty to lecture the presidential candidate about the unrealistic nature of hardline conservative demands on the debt ceiling. And writing in the National Review recently, Kudlow dismissed the notion that the Treasury can get by paying its bills without issuing additional debt:

The revenue-allocation view of not raising the debt ceiling really doesn’t hold any practical water. Why some of my conservative friends keep pushing this is beyond me.

Bruce Bartlett: The policy adviser to Ronald Reagan and treasury official under George H.W. Bush was one of the first to argue that if Congress can't get its act together, President Obama should invoke the the 14th amendment and circumvent the debt ceiling negotiations altogether:

The president would be justified in taking extreme actions to protect against a debt default. In the event that congressional irresponsibility makes default impossible to avoid, he should order the secretary of the Treasury to simply disregard the debt limit and sell whatever securities are necessary to raise cash to pay the nation’s debts.

David Frum: Frum was a speechwriter for George W. Bush, but here he comments on the GOP’s irrational demand for full surrender:

Obama has, or at least appears to have, put on the table a proposal that seems practical, reasonable and bold -- and which made Republicans appear truculent and small. He has, as the saying goes, done well by doing good. Now it's the Republicans' turn to do the same.

Obama has been playing the reasonability card so successfully because his opponents won’t (or can’t) play one of their own. It’s not that Republicans needed to tug their forelock and go along with whatever grand bargain the White House whipped up. But to win the endgame, they needed something they were willing to concede, something they could tout in public as an example of meeting the Democrats partway. Their inability to make even symbolic concessions has turned a winning hand into a losing one.