Forget werewolves. After a full moon, you need to be worried about lions 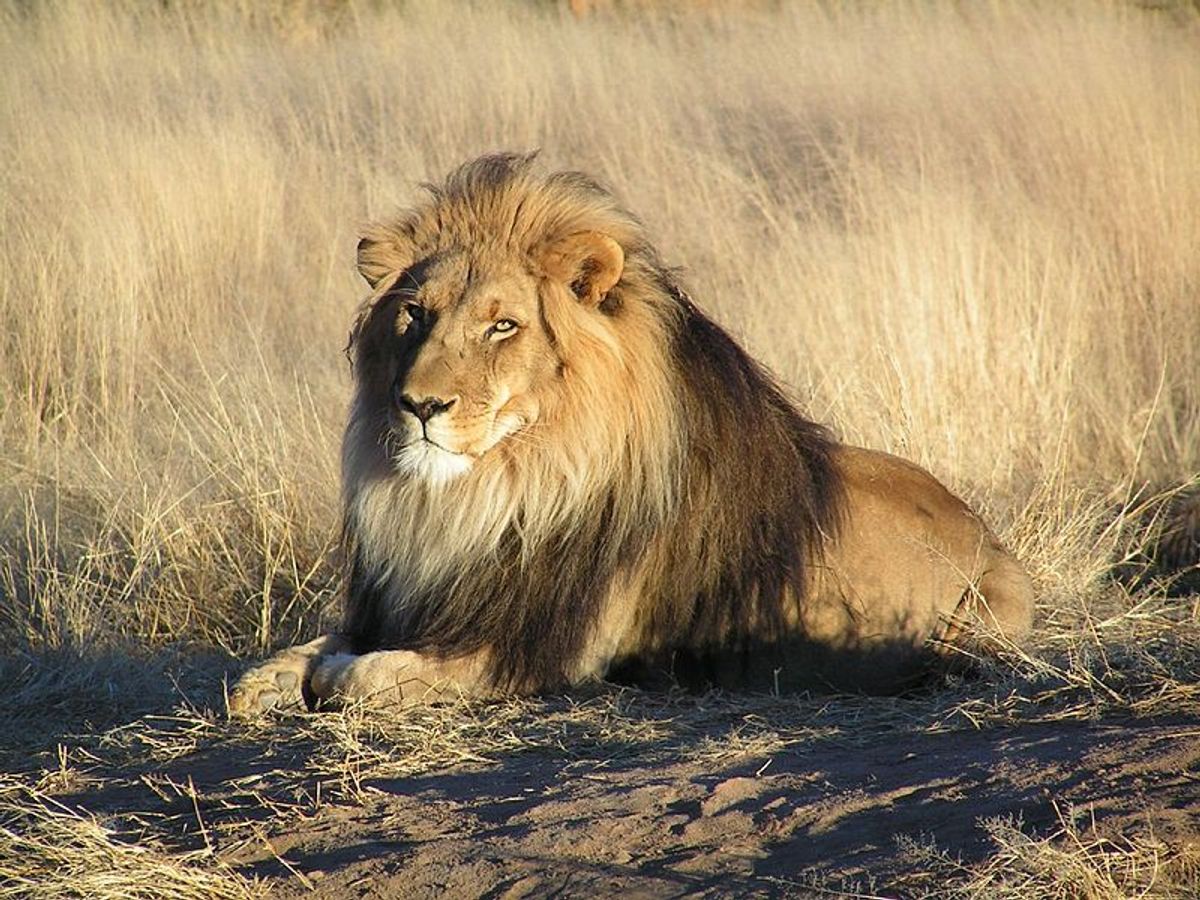 Full moons are bearers of bad tidings. That much is clear to anyone who's ever sat around a campfire. But there's apparently more to our innate unease with the lunar cycle's luminescent climax than the threat of a Teen Wolf attack.

A group of scientists from the University of Minnesota have released a new study analyzing the specifics of more than 500 lion attacks in Tanzania dating back to 1988. In particular, the researchers were looking to uncover patterns between lion attacks and the moon; the resulting study amounts to an "extensive analysis of predatory behavior across the lunar cycle on the largest dataset of lion attacks ever assembled." And simple number crunching revealed something quite extraordinary: You're more likely to be eaten by a lion immediately after a full moon.

Per the Public Library of Science:

[This study] found that African lions are as sensitive to moonlight when hunting humans as when hunting herbivores and that lions are most dangerous to humans when the moon is faint or below the horizon. At night, people are most active between dusk and 10 p.m., thus most lion attacks occur in the first weeks following the full moon (when the moon rises at least an hour after sunset).

In a nutshell: Lions' excellent night vision, paired with humans' decided lack thereof, renders those moments when moonlight is weakest -- dusk during the immediate days after a full moon -- the most dangerous. We've long understood that the threat of predators played a critical role in our evolution, "driving the need for night-time shelter, the control of fire and our innate fear of darkness," the study's authors write. This newest research, in turn, might help explain our lunar superstitions:

[W]e have always been exposed to risks of predation that cycled with the waxing and waning of the moon.

[...]Consequently, the full moon is a reliable indicator of impending danger, perhaps helping to explain why the full moon has been the subject of so many myths and misconceptions.

So, next time you find yourself in the throes of a terrifying werewolf nightmare, you can blame your ancestors on the Serengeti just as much as those hackneyed horror-film tropes.