Fallout spreads from News of the World phone-hacking scandal 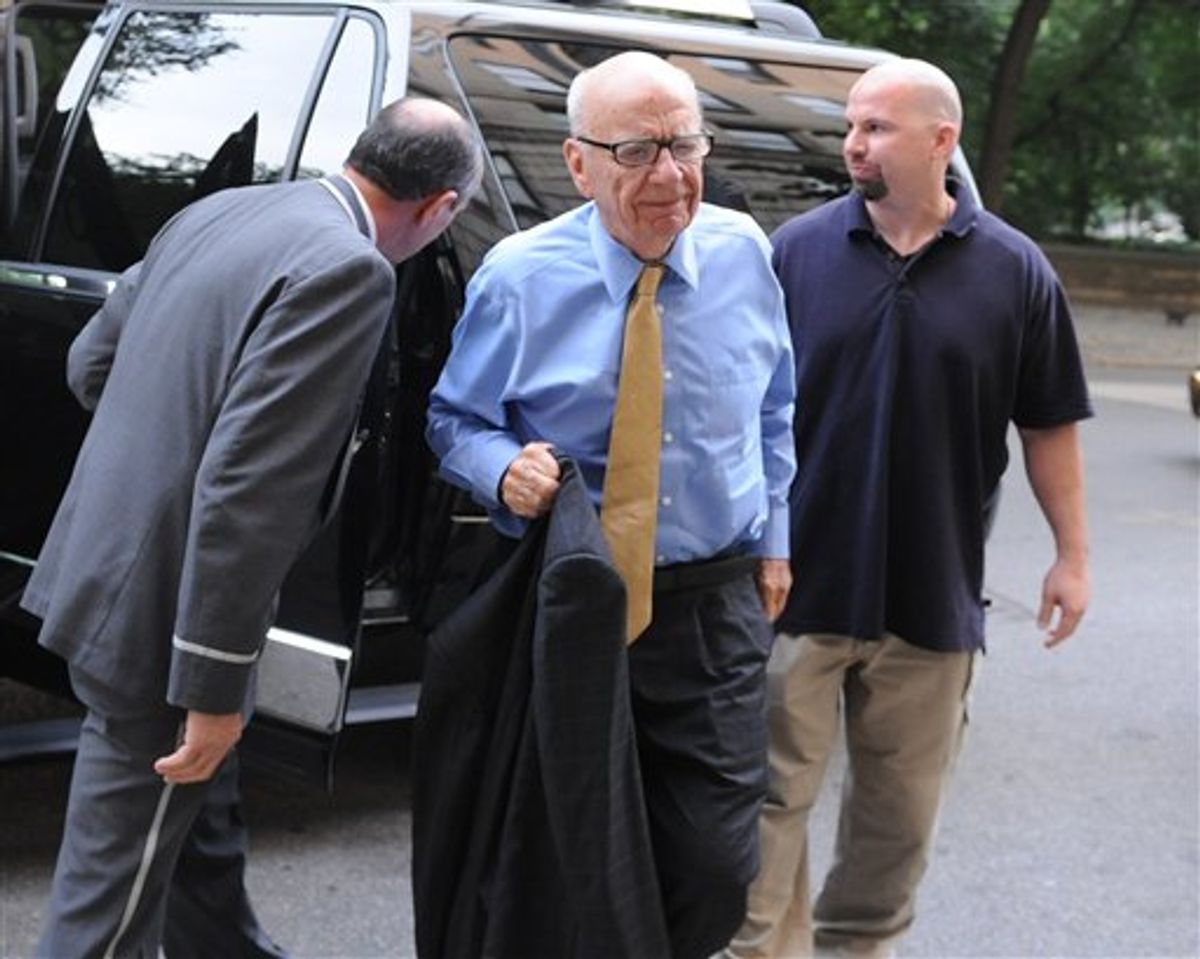 Rupert Murdoch's British newspapers are set to lose exclusive access to British athletes ahead of the 2012 London Olympics after the phone hacking scandal that led to the News of the World's closure.

But Team 2012 says in a statement that "as a result of the closure of News of the World the contract can no longer be fulfilled as originally envisaged."

News International's remaining publications -- The Sun, The Times and The Sunday Times -- would have been able to use the slogan "Official Newspaper of Team 2012."

But Team 2012 says it is looking for new media partners.