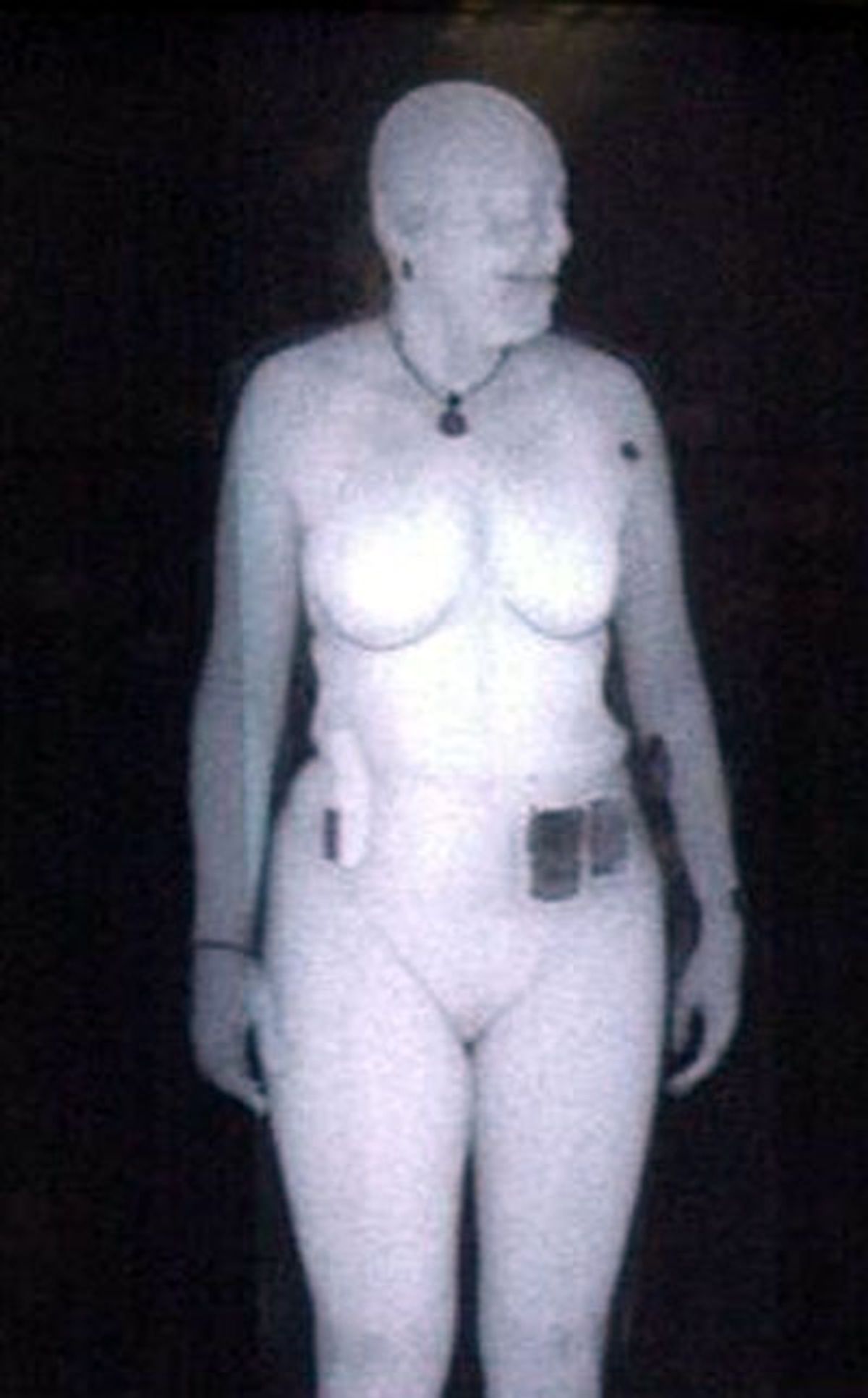 The Transportation Security Administration says it's installing new technology in some U.S. airports so when a traveler goes through checkpoint security, a generic outline of a person's body will be shown instead of the image of a naked body.

The agency says the change is intended to protect travelers' privacy rights while securing commercial air travel. It will be used in 40 airports, including in Chicago, Dallas, Detroit, Miami and Newark.

The new software is designed to recognize items on the passenger that could pose a security threat.

The agency plans to eventually use this technology for more machines at more airports.

The whole body imaging machines have sparked outrage among passengers and privacy advocates because they reveal images of naked bodies.