Has the superhero won the summer by pushing "Harry Potter" from the top spot? 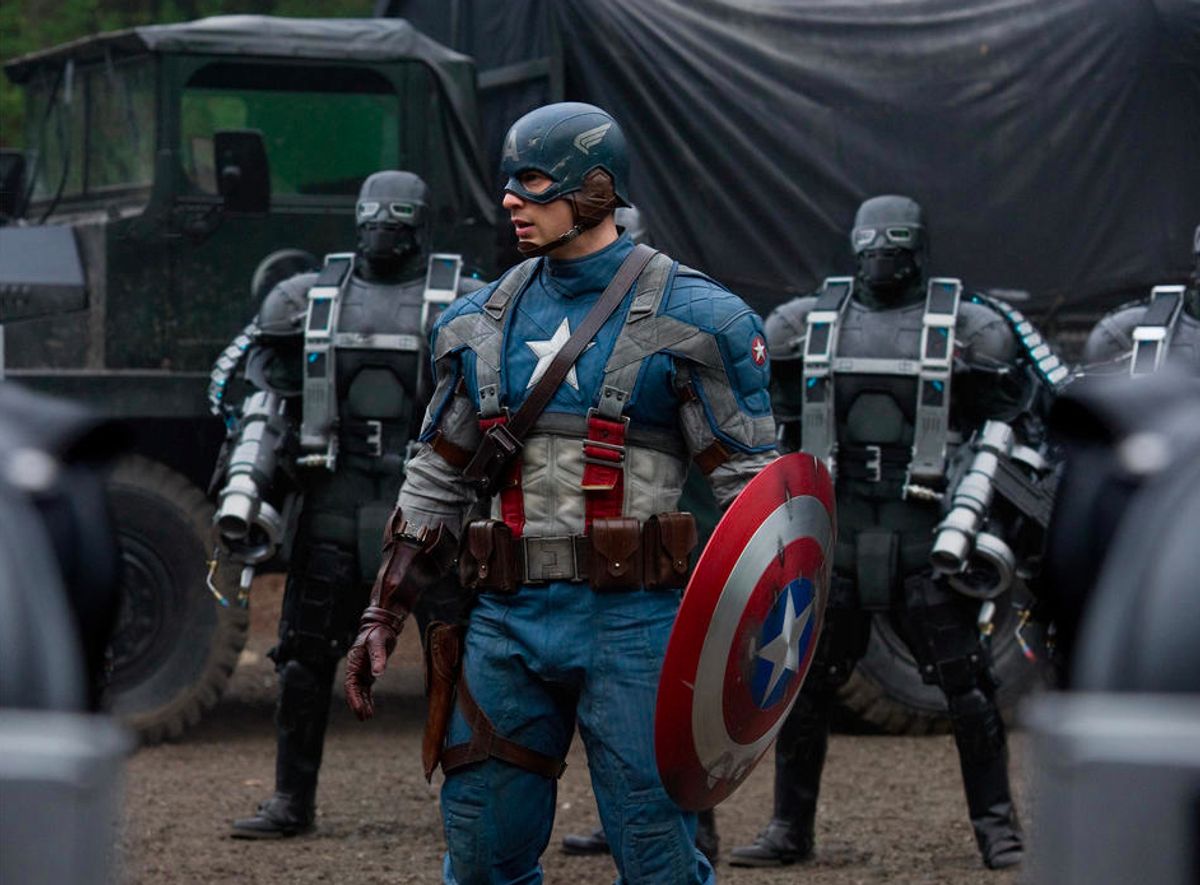 A scene from "Captain America: The First Avenger."
--

If early estimates are to be believed (at Deadline, Nikki Finke had her doubts on Sunday), it looks like "Captain America: The First Avenger" has flown higher and faster than its summertime superhero rivals, "Green Lantern," "X-Men: First Class" and "Thor."

According to Box Office Mojo:

"Captain America" has also pushed "Harry Potter and the Deathly Hallows: Part 2" (which made only $48 million this weekend) from the top of the box office charts, overseeing a sharp 72-percent second-weekend fall for Radcliffe, Watson et al. However unfortunate Potter's ticket dip, however, it's hard to think of "Deathly Hallows 2" as anything but a success when it's already racked up the following records (among others):