How to make Rush Limbaugh happy

On the debt ceiling, John Boehner finds a way to accuse Obama of holding the nation hostage 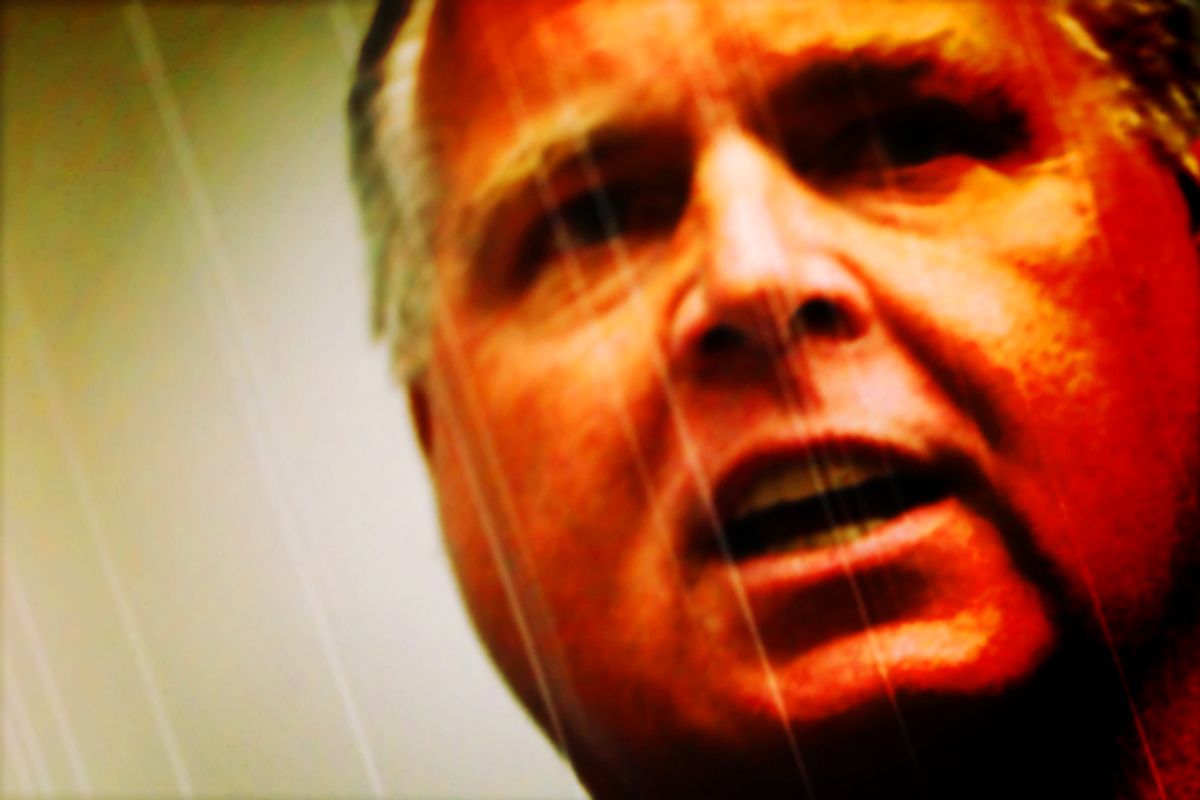 All you really need to know about House Speaker John Boehner's new plan to raise the debt ceiling is the title: "Two Step Approach To Hold President Obama Accountable."

And it makes sense. House Republicans were getting some bad press for their reckless willingness to extract huge concessions by holding the debt ceiling and the nation's credit-worthiness hostage. Lots of polling indicates that, outside of the Republican base, most Americans support compromise, and a "balanced" approach to deficit reduction that includes revenue increases as well as spending cuts. But no matter what Obama offered the GOP, Boehner could not agree to it, because any kind of a deal with the president would have the unbearable downside of making Obama look like a presidential problem-solver. And that would be an abomination.

But now, Boehner has managed to neatly extricate himself from this mess with a sudden, brilliant pivot: Obama is the problem. The key evidence: Obama's oft-repeated call for a debt limit hike that will stretch into 2013 is just pure, selfish politics designed to maximize his chances for reelection.

Rush Limbaugh told his listeners on Monday that Boehner had called him earlier in the day to describe his new plan and declare that "I am not going to make a deal with someone who is more concerned with his election than he is for his country."

Never mind the annoying little fact that a long-term extension of the debt ceiling is better for the country than a short-term hike. The ratings agencies have made it clear that American political dysfunction is a major contributing factor to the possibility of a sovereign credit downgrade. They want proof that Congress is committed to a long-term deficit reduction plan, and are unlikely to be thrilled at the prospect of a six- or nine-month band-aid. Wall Street wants this resolved, owners of Treasury debt want this resolved -- heck, without any access to polling data whatsoever, I can confidently assert that most Americans would rather not go through this absurdity all over again within a year.

But Rush loves it, and I'm guessing the Republican base will love it too. In Rush's world, the annoyance and mild anger that Obama displayed at his press conference on Friday is a welcome sign that the president is freaking out.

There's more than a little bit of projection going on there, but who knows -- Obama is scheduled to address the nation at 9 p.m. ET Monday night, and maybe we'll all tune in to see the president collapse in gibbering rage.

That outcome strikes me as unlikely, but the truth is, Obama is in a tight spot. When one compares the Reid plan and the Boehner plan side by side, they turn out to be more alike than different. Both identify about $1 trillion in spending cuts that both sides have already agreed to. Both establish a 12-person blue ribbon panel to come up with future spending cuts. The crucial difference: The Reid plan adds another $1.7 trillion in cuts, the vast majority of which come from winding down spending on foreign wars and a reduction in interest payments on Treasury debt -- and calls for an extension of the debt ceiling through 2013.

Republicans are already dismissing Reid's accounting as a gimmick so it's impossible to see the House giving in on the debt ceiling extension.  So what it all comes down to, at this juncture, is whether Obama will abandon his determination to get a long-term deal, or whether he is willing to go another round of chicken with the GOP.

If he does threaten to veto the House bill, then all of sudden, he's the one holding the nation hostage. He's the one preparing to risk a default. But if he gives in, then Republicans score a more or less complete victory. Obama gains no concessions on revenue, and will face the unpalatable prospect of fighting exactly the same battle all over again, early next year.

No wonder Rush Limbaugh is chortling.