The power of the letter "o" 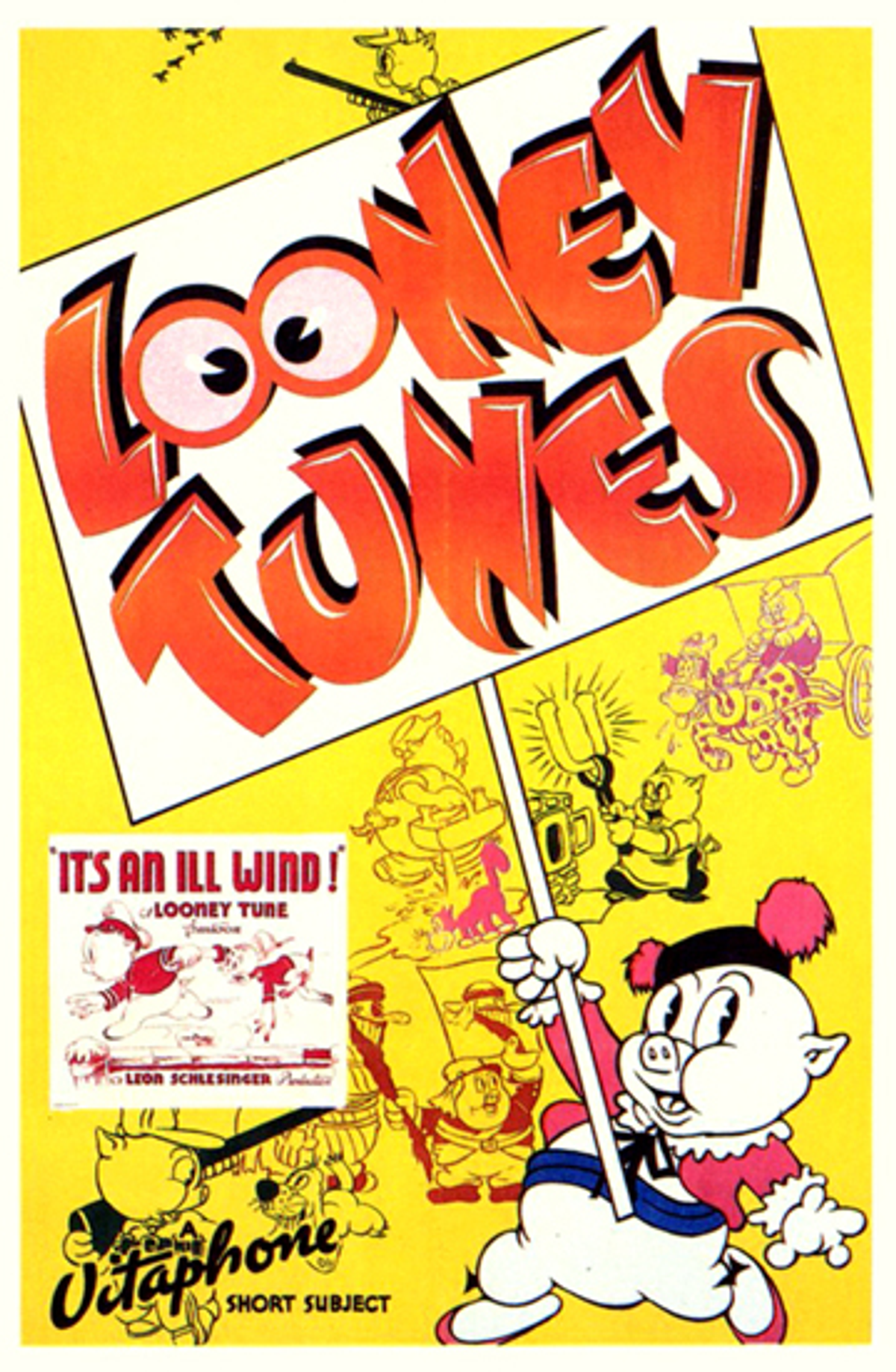 Merchandise such as toys, cups, T-shirts, towels, bed coverings, bags, lunch boxes, pencils and notebooks are financially very important for movies. Therefore the branding of a movie is very important to studios.

But not all movies have cute animated characters or a comics hero to fill that role. They must rely on logos created out of the title of the movie. Sometimes they get lucky when they have the letter "o" in the title. Having two "o's" in the title is almost like the Chinese character for "double happiness." Why the letter "o"? It has a hole in the middle and one can put things in it. It works perfectly every time, in every way, by using the outline of the "o," putting things inside such as eyeballs, faces, people, replacing the letter with round objects, or even with objects that are not even round. For example the heart is used very often despite the fact that it looks more like the letter "v." One just cannot lose by going with the "o." Remember, it even worked for the president.

All images on this page are courtesy of Mirko Ilic, a New York-based graphic designer and illustrator. He co-authored "The Design of Dissent" with Milton Glaser, and "The Anatomy of Design and Icons of Graphic Design" with Steven Heller. He teaches illustration at the School of Visual Arts.

Salon is proud to feature content from Imprint, the fastest-growing design community on the Web. Brought to you by Print magazine, America's oldest and most trusted design voice, Imprint features some of the biggest names in the industry covering visual culture from every angle. Imprint advances and expands the design conversation, providing fresh daily content to the community (and now to salon.com!), sparking conversation, competition, criticism and passion among its members.