The worst and worst of this year's Bulwer-Lytton Contest

Are these the most terrible (fake) opening sentences for novels you've ever read? 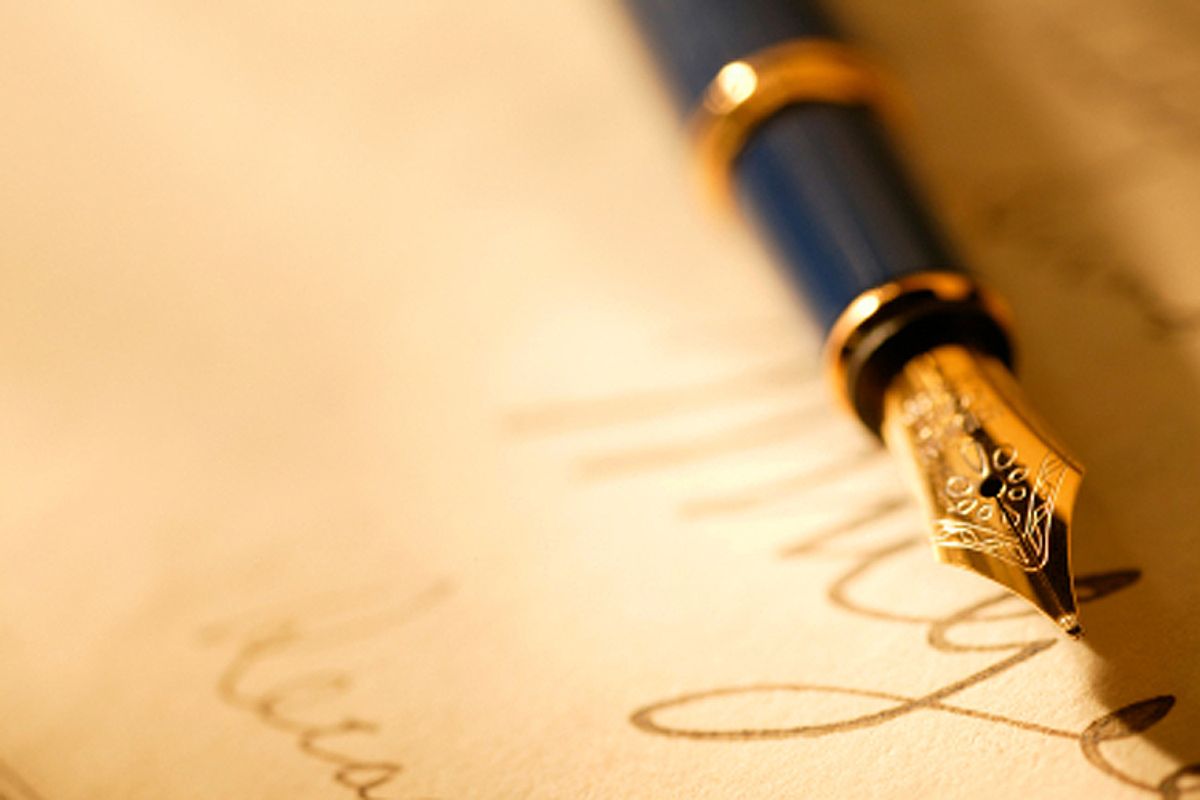 Each year, writers from all corners of the English-speaking world pen the weakest opening sentences they can dream up, and send them in to the Bulwer-Lytton Contest -- a competition named for the man who actually began his novel with "It was a dark and stormy night ..."

"Cheryl’s mind turned like the vanes of a wind-powered turbine, chopping her sparrow-like thoughts into bloody pieces that fell onto a growing pile of forgotten memories." (Sue Fondrie, Oshkosh, Wis.)

As I stood among the ransacked ruin that had been my home, surveying the aftermath of the senseless horrors and atrocities that had been perpetrated on my family and everything I hold dear, I swore to myself that no matter where I had to go, no matter what I had to do or endure, I would find the man who did this ... and when I did, when I did, oh, there would be words. (Rodney Reed, Ooltewah, Tenn.)

Some of them read more like winners of the Literary Review's Bad Sex in Fiction Award:

They called her The Cat, because she made love the way she fought, rolling rapidly across the floor in a big, blurry ball of shrieking hair, fury and dander, which usually solicited a "Shut up!" and flung shoe from one of the neighbors, and left her exhilarated lover with serious patchy bald spots and the occasional nicked ear. (Lisa Kluber, San Francisco)

We particularly like this one, which received a mere "Dishonorable mention":

"As the young officer studied the oak door, he was reminded of his girlfriend -- for she was also slightly unhinged, occasionally sticky and responded well to being stripped and given a light oiling." (Ian Fishlock, Harrow, London, U.K.)

And here, for the sake of comparison, is last year's winner:

"For the first month of Ricardo and Felicity's affair, they greeted one another at every stolen rendezvous with a kiss -- a lengthy, ravenous kiss, Ricardo lapping and sucking at Felicity's mouth as if she were a giant cage-mounted water bottle and he were the world's thirstiest gerbil." (Molly Ringle, Seattle)