The scenes guaranteed to make you laugh and cry -- in 1995

A 1995 study identified the movie scenes most likely to make you laugh, cry or get angry. Is it time for an update? 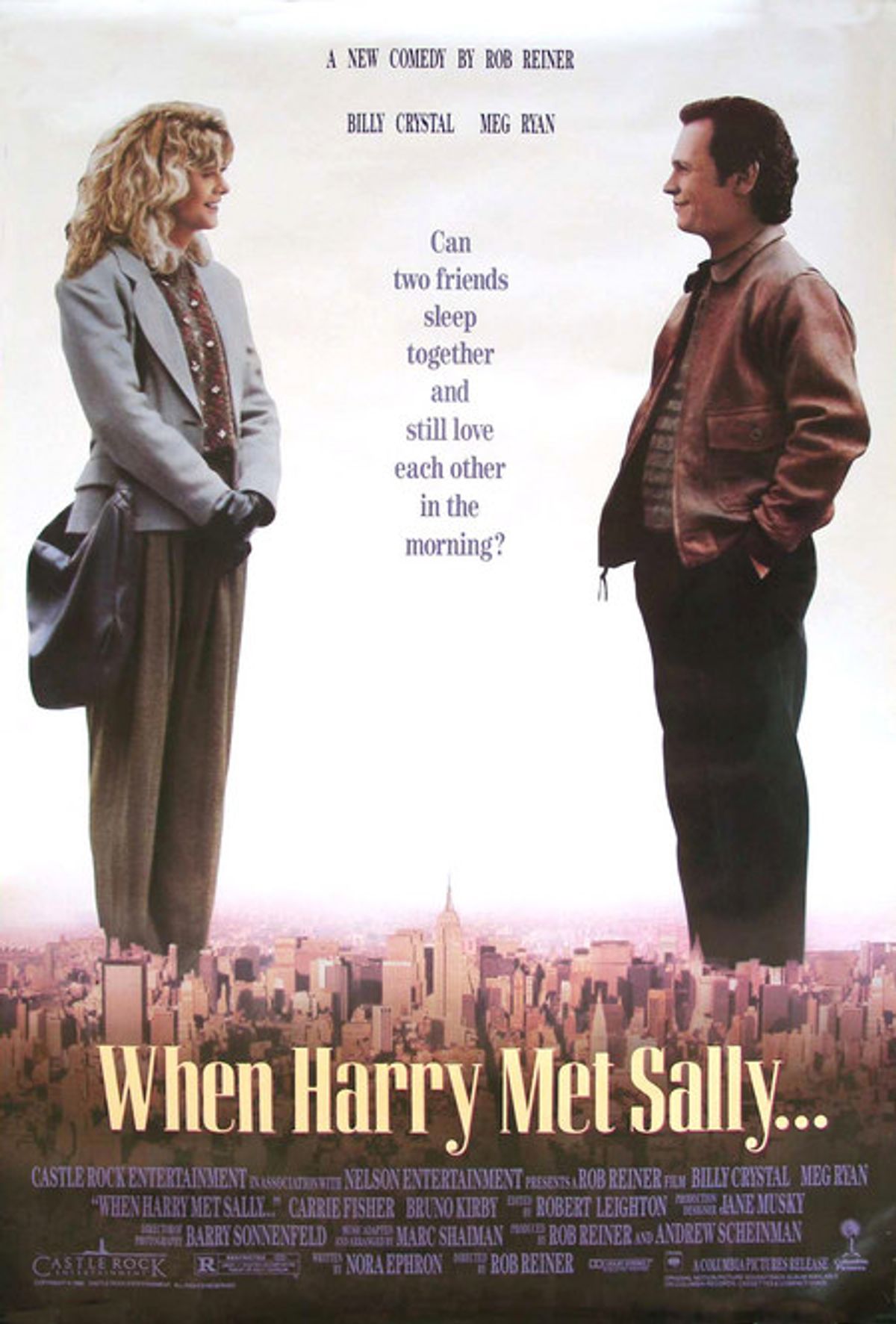 Poster for "When Harry Met Sally."
--

In a study (pdf) published in 1995, James J. Gross and Robert W. Levenson identified the movie scenes likely to provoke the most intense emotions from viewers. Smithsonian discussed the study last week, explaining the contribution of Gross and Levenson's work to modern psychology ("the final scene of 'The Champ' has become a must-see in psychology laboratories around the world when scientists want to make people sad," Richard Chin writes) -- and it's since been featured on Moviefone and New York magazine's Vulture.

Here's the gist of Gross and Levenson's experiment, from their abstract:

Researchers interested in emotions have long struggled with the problem of how to elicit emotional responses in the laboratory. ... After evaluating over 250 films, we showed selected film clips to an ethnically diverse sample of 494 English-speaking subjects. We then chose the two best films for each of the eight target emotions based on the intensity and discreteness of subjects' responses to each film. We found that our set of 16 films successfully elicited amusement, anger, contentment. [sic] digust, sadness, surprise, a relatively neutral state, and, to a lesser extent, fear.

Among the scenes they ultimately highlighted, this, from "When Harry Met Sally," was labeled most amusing:

And the death scene from Franco Zeffirelli's "The Champ" was perceived to cause the greatest sadness.

Of course, it's been about 15 years since these findings were published; perhaps the study is due for an update. What's the funniest scene from a post-1995 film? The saddest? The most anger-inducing? Have your say in the comments below.