A number of outlets have declared an epidemic of Internet addiction. Only problem? The research doesn't support it 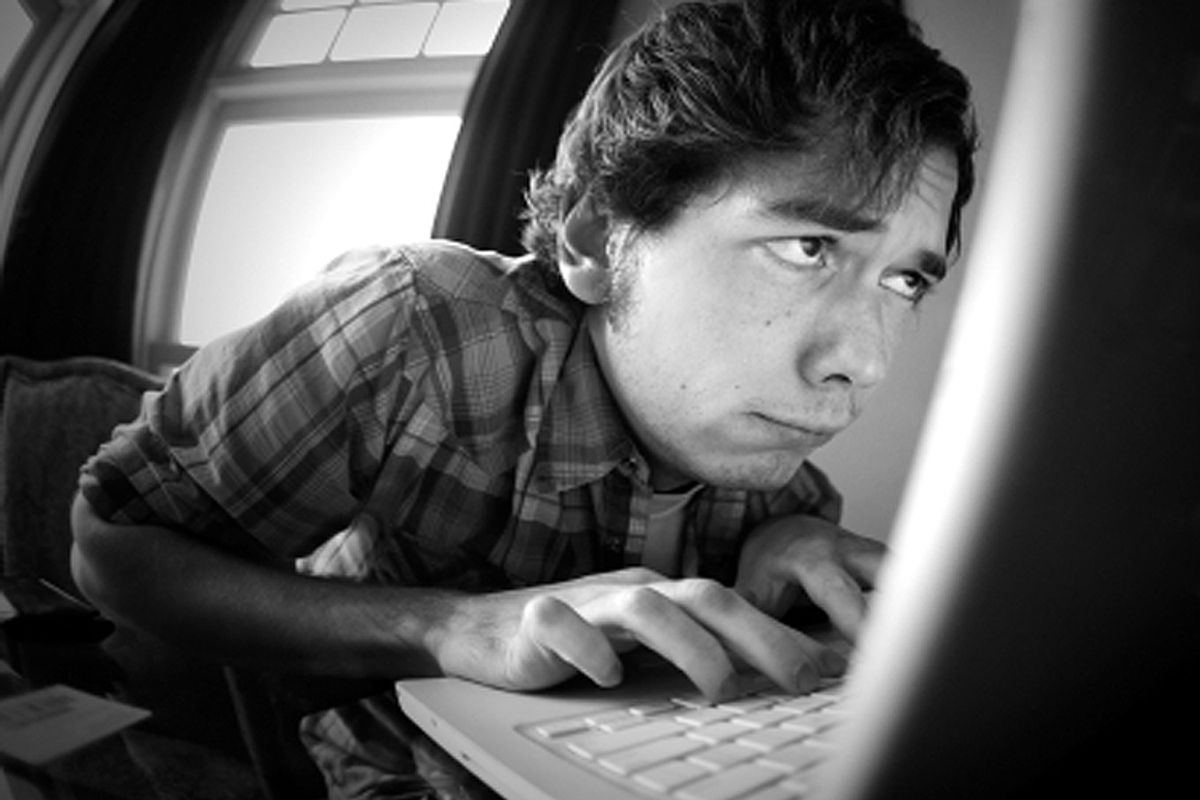 This just in: People feel lonely and deprived when they give up the Internet for a day. That's the not-so-shocking conclusion from a new study by a British consumer research firm called Intersperience.

But if you just scanned headlines from a number of major media outlets that wrote about the study, you might think the researchers came up with something much more significant:

Participants in the Intersperience study did report many negative emotions after being cut off from the Internet. But it seems as though the "cigarette withdrawal" angle is actually referring to another study, conducted by the University of Maryland earlier this year, which employed a similar methodology, and came to similar results. The Daily Mail described the results of this experiment as such:

The scientists reported [that] the volunteers told of physiological and physical symptoms comparable to addicts trying to quit smoking or drugs.

These included feeling fidgety, anxious and isolated, and even reaching out for their mobile phone, which was no longer there.

There are a wide range of problems with using the results from either of these studies -- which asked subjects to give up the Internet for one 24-hour period -- to draw the conclusion that there is an epidemic of Internet addiction. What bears mentioning in particular is that neither of the groups of researchers made a clinically significant case about their subjects' relationships with the Internet -- nor does it appear they were trying to. (Indeed, the UM researchers noted that "students’ ‘addiction’ to media may not be clinically diagnosed.") Furthermore, both studies employed methodologies that relied in large part on participants' own testimony.

And here's the thing: It should go without saying that just because someone says, "I feel like I'm addicted to the Internet," that doesn't mean they actually are.

There is, at present, a heated debate in the psychiatric community about the existence of Internet addiction. A strong enough case has been made for the disorder that the American Psychiatric Association has considered including it in the next edition of the Diagnostic and Statistical Manual of Mental Disorders. Even still, assessing whether Internet addiction is an actual, certifiable disorder is incredibly more complicated than asking an experimental group if they feel weird without their laptops.

But, of course, all of that is lost on the myriad news reports that casually slapped the word "addiction" in headlines describing these studies. The idea of Internet addiction is low-hanging fruit for those looking to craft sensational headlines, and the salient details can get lost in the shuffle.

Which brings us to an interesting juxtaposition by way of the Daily Mail -- one that helps illustrate how fickle some news organizations, the Mail included, have been in diagnosing Internet addiction. The paper followed up on yesterday's article on the Intersperience study with another piece today -- this one suggesting that the supposed disorder is very real, indeed. In it, Dr. Jerald Block, of the Oregon Health & Science University, characterized symptoms of Internet addiction as such:

Losing all track of time or neglecting basics such as eating or sleeping; cravings and feelings of withdrawal, including anger, tension or depression, when a computer cannot be accessed; an increased need for better computer equipment and software; and negative effects such as arguments, lying, fatigue, social isolation and poor achievement.

What these symptoms have to do with a group of study participants who were cajoled into an unconventional arrangement where they actively went out of their way to avoid technology, I'm not exactly sure. Classifying something as a psychological disorder typically requires that it impede a person's normal functioning in life -- that it causes significant "impairment and distress." But, there's no evidence to suggest that the subjects in either the Intersperience or the UM study exhibited such debilitation.

What's most galling about the wanton use of "addiction" in all the aforementioned headlines is it could dilute what the word actually signifies. As noted by Boston Globe writer Amanda Heller in 2008: "[I]f every gratified craving from heroin to designer handbags is a symptom of 'addiction,' then the term explains everything and nothing."