Bill Bennett: America has lost its way because Amy Winehouse got a Grammy three years ago 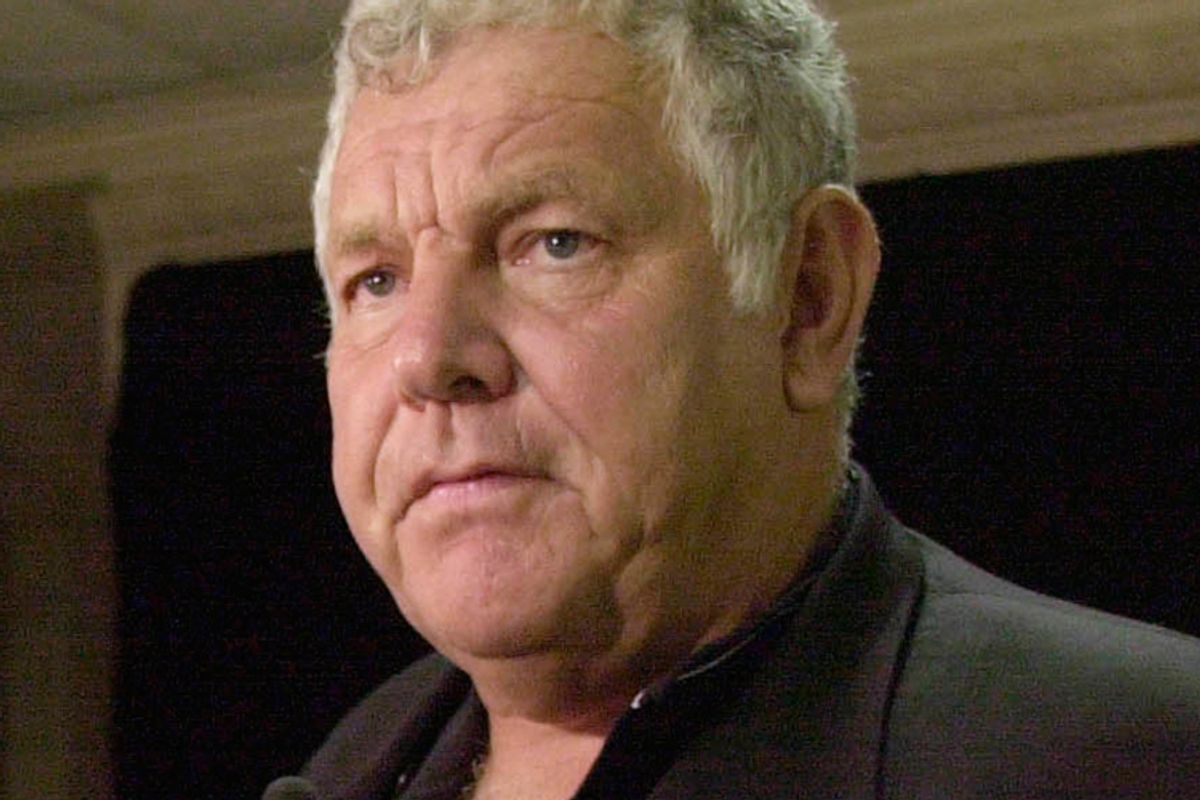 William Bennett, conservative pundit and former Reagan Cabinet member, has written a very serious and important column for CNN, about how the people who give away Grammy Awards should be ashamed of themselves for giving a Grammy to Amy Winehouse, three years before she died. Because her famous song about addiction was not socially responsible, and because she later died, the nominating committee should never have rewarded her considerable musical talent and songwriting ability. The Grammys have blood on their hands!

A good place to start learning the lesson is the Grammy Awards nominating committee. Did they have any problem or pause whatsoever in emptying their cabinet of awards for such a song or such a character?

Did one judge say: "Wait, I think we might be sending the wrong message here"? Or, rather, did they do everything they could to get her to the Grammy Awards even after she was barred from entering the United States? The answer is the latter -- and she appeared for her awards by video feed from Great Britain.

This award was given to Winehouse because, as always with Bennett, the nation's morals are slipping: "There was a time when we took the drug issue more seriously in and from our culture, and it was not that long ago. It is now time to usher it back in."

The Grammys, in the good old days, would never have rewarded a song that celebrated such a dangerous and debased lifestyle. Right, random historical example?

"The Gambler" is the title of a song written by Don Schlitz and recorded by Kenny Rogers. It was released in November 1978 as the title track from his album The Gambler which won him the Grammy award for best male country vocal performance in 1980.

When people told William Bennett to seek professional treatment for a high-stakes gambling addition that cost him millions of dollars in losses, Bill Bennett said no, no, no.

Did one Grammy Awards judge say, in 1980, "Wait, I think we might be sending the wrong message here"? Probably not. And look what they did to Bill Bennett.