How I learned I didn't have to settle

As a woman over 40, I thought my only option was to date losers. An unforgettable encounter showed me I was wrong 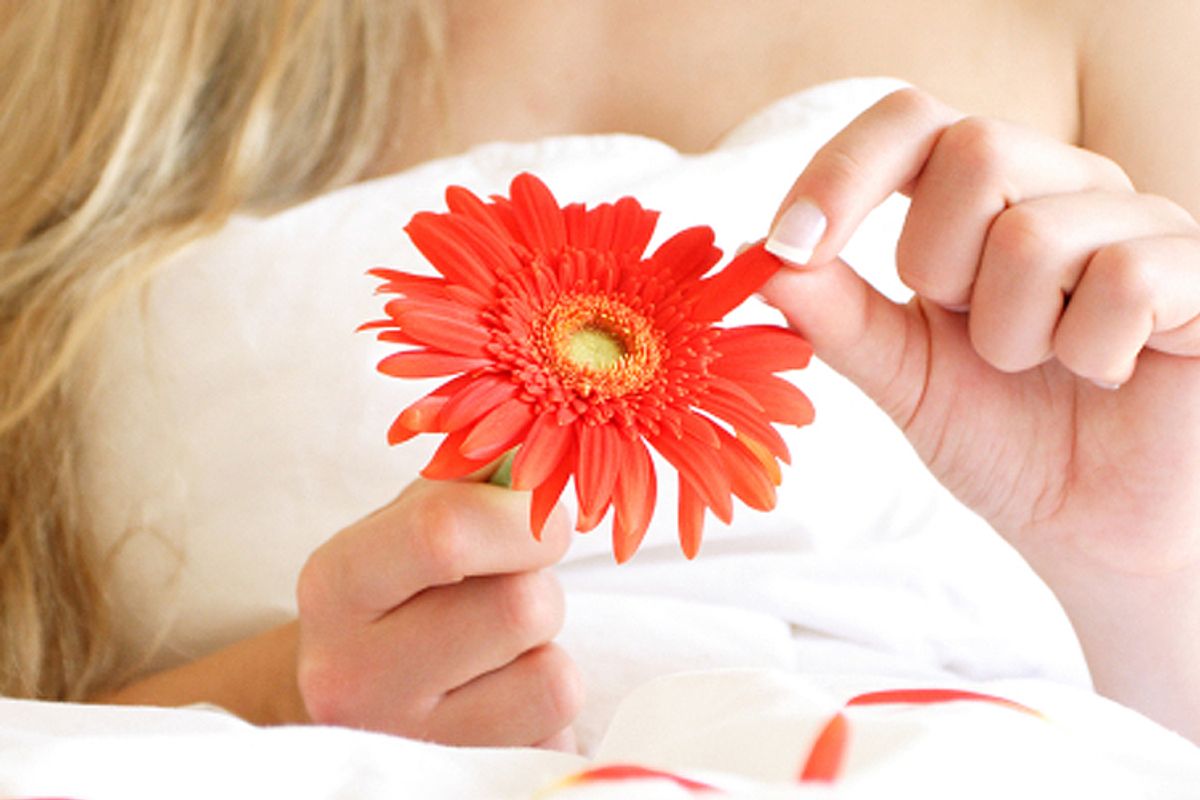 After my fiancé dumped me last August, I quickly discovered just how slim the dating pool for 40-year-old women really was.

Leonardo seemed like a good candidate, with his full head of movie star hair. But when we finally spoke on the phone after connecting on J-Date, he had the whiny voice and angsty demeanor of Woody Allen. He ditched our first date because he couldn't pass up a bargain discount at a different ski area from the one where we were supposed to meet.

There was the grizzled hippie who played accordion but didn't own a car, which made it difficult to meet up in rural Vermont. And the sexy guy with the fedora who told me he wasn't opposed to kids but just "couldn't have them himself.'" He didn't elaborate.

More promising was the long-haired, doe-eyed man I met at a street festival in Vermont. He was age-appropriate and, like me, had never been married and didn't have kids. This alone was something of a miracle. On our first date, he carried me over a puddle and we ate oysters and drank ice cold vodka. But he owned two towels, slept in a sleeping bag on a king-size mattress on the floor, and got blotto drunk at least three times a month. He checked out every other woman in the vicinity when we were together. And he was still in love with his ex-girlfriend, whom he talked about constantly.

In addition to his two towels, he had a motorcycle, a 33-foot sailboat and a pickup truck, along with various and sundry hiking, climbing, camping and skiing accouterments. He was a playboy. But he had a skill set I found extremely attractive. He could build things, and fix things, and grow things and make things. I was a sucker for calloused hands. I called him my Frat Boy. But from the start I knew I needed, at the very least, a Frat Man.

Toward the end of one epic date -- a three-night bender that included motorcycle riding, skinny-dipping, excessive alcohol consumption, half-naked yoga and recreational knife throwing -- we ended up at a dance club.

A gorgeous young woman with long black hair and Wonder Woman glasses leaned against the bar. She had angel wings tattooed on her back and drank Jack on the rocks.

She pulled me aside and took me up to the open air balcony. "What are you doing with that guy?" she asked.

"It's just a transition thing," I said. "My rebound relationship."

The small lie hid the fact that I was already falling for this guy. I liked how he kissed me, how he looked into my eyes so deeply, and so often. I knew eventually he would get over his ex, just as I would eventually get over mine, and eventually we could maybe fall in love with each other.

"He's a flirt," she said, putting her finger on the quality I was trying so hard to ignore.

"I know," I said, my enthusiasm deflating slightly as she spoke.

She lit a joint and passed it to me.

She didn't need to remind me. I thought about all the times we curled up together,  fingers interlaced, limbs entwined. But then she reminded me of something I had forgotten -- something maybe I hadn't known at all.

"But you're gorgeous," she said. "You could do so much better."

I blushed in the darkness. I didn't feel gorgeous. I felt old, sagging, tired.

We lived in a world that valued her over me -- her youth, her dazzling youth. She was the hot commodity. I was past my prime, easy to reject. I should take what I could get and be happy for it. Right?

But she reminded me we weren't playing a zero sum game. There wasn't a need to settle, or even have self-pity. I felt a wave of dizziness wash over me -- and it wasn't the alcohol or the pot. It was like some of her youthful optimism had rubbed off on me.

No one knows what this world will bring. Bounty or famine, loss or love. I have no idea who the right person is for me -- but I know it isn't the Frat Boy. He'll find the right person for him eventually. So will I. And I have plenty of time.

The beautiful young woman took my arm and we walked back down the rickety stairs to the bar. She gave me a hug and went back to the bar and the sea of men waiting to flirt with her. Me, I went back to the dance floor and spun with my Frat Boy for one last wild and sexy night.

The next day, I wouldn't have a boyfriend. But that woman's kindness and generosity had given me something I'd been missing for a long time: hope.

LK Walker writes and teaches yoga and meditation to military cadets. She just finished a yoga memoir and is working on a historical fiction novel. Her website is LKWalker.com.

LK Walker writes and teaches yoga and meditation to military cadets. She just finished a yoga memoir and is working on a historical fiction novel. Her website is LKWalker.com.