The liberal UK journalist, accused of plagiarism, is now said to have invented a key part of an award-winning story 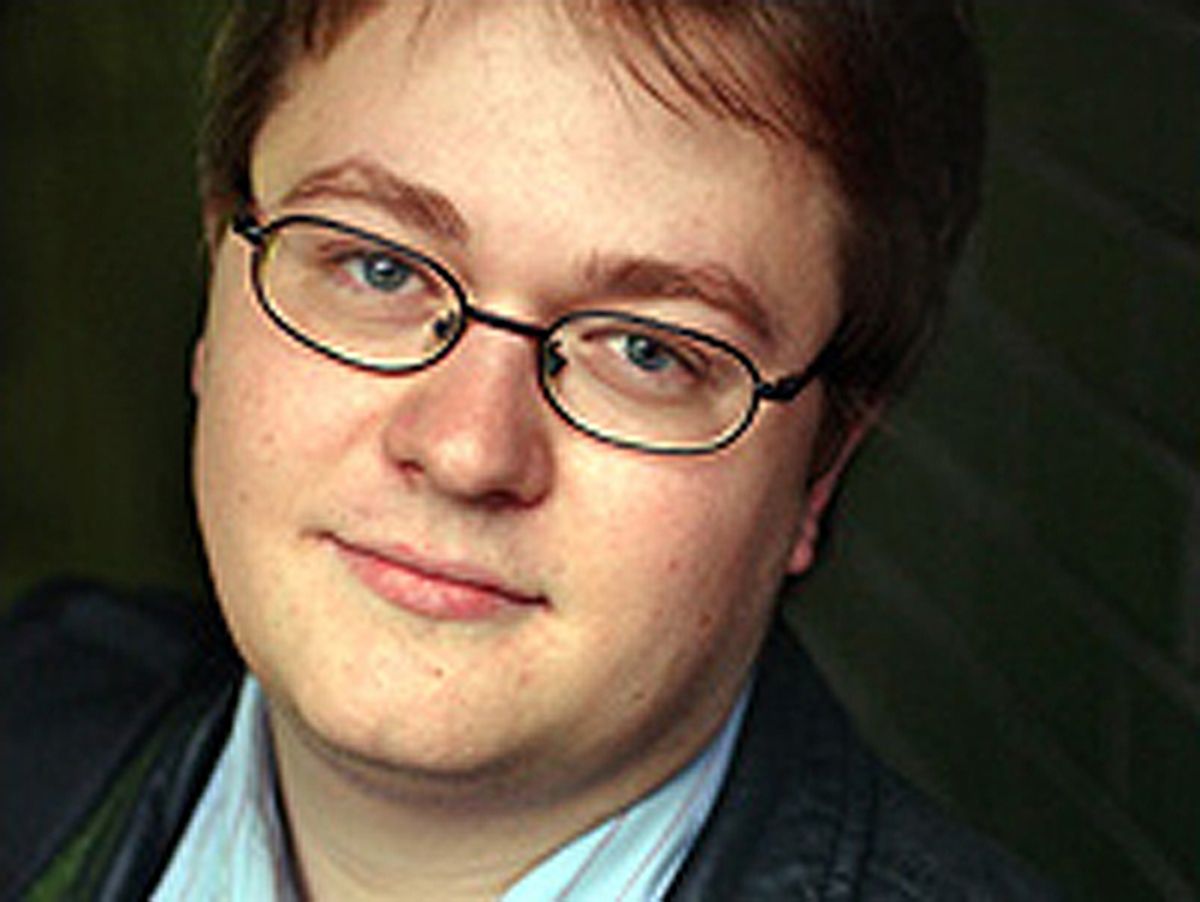 Back when Johann Hari was just accused of plagiarism, the scandal seemed survivable for the British celebrity lefty journalist. Hari was accused, basically, of regularly inserting quotations from outside sources into his "interviews" without citation. Which you're not supposed to do, though the "rules," in the U.K. newspaper world, are a bit lax. Now it looks suddenly a lot worse.

The Telegraph accuses Hari of inventing an atrocity in the story that won him the Orwell Prize. Hari took a trip to the Central African Republic in 2007, where he documented a covert French war being waged in support of a brutal dictator.

One of the most shocking claims: French soldiers told Hari that while serving in Rwanda, they were ordered not to help children who came to them holding their parents' severed heads. But Hari's translator said no one ever told Hari this. Here's a section from an email she wrote to Hari in 2007:

Having translated your encounter with the french soldiers in Birao, I would like to make a correction to the quote attributed to one of the soldiers who had taken part in Amaryllis operation in Rwanda. He did mention how frustrated the soldiers felt that their orders didn’t allow them to intervene, but he did not say that the children would bring the severed heads of their parents and scream for help.

Hari is currently on a two-month suspension from the Independent. I imagine he and his editors thought he'd be considered sufficiently punished by September, especially with News Corp. news continuing to satisfy the public's appetite for media scandal.

British newspapers are having a banner year! And this you can't even blame on Murdoch.