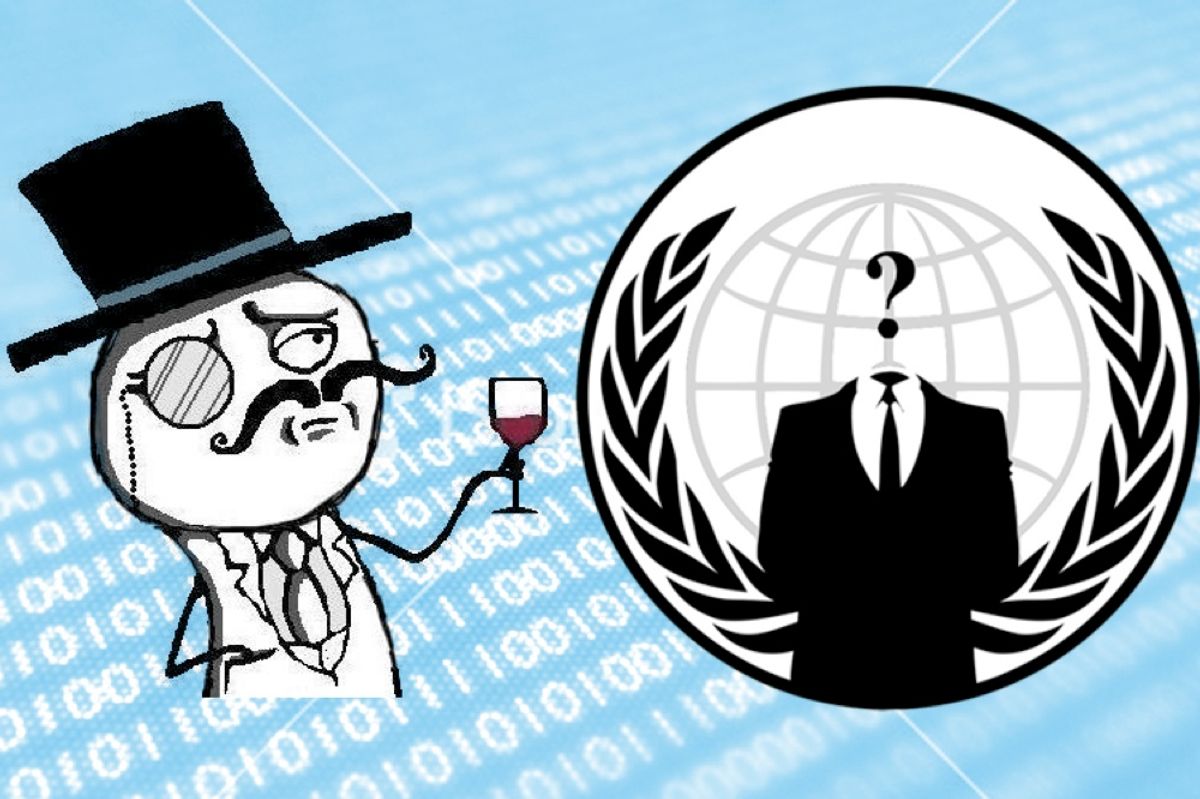 A founder of the infamous hacker group LulzSec was reportedly arrested in the United Kingdom on Wednesday. The 19-year-old man, who goes by the Internet handle "Topiary," took part in a number of high-profile operations, both with LulzSec and the nebulous Anonymous collective. Over the past eight months, he's been linked to attacks on some of the world's biggest companies, including Sony, Nintendo, News Corp. and PBS, as well as a number of governmental organizations and the controversial Westboro Baptist Church. He was also known as the group's de facto press officer, and supposedly managed LulzSec's jocular Twitter feed.

Scotland Yard announced the arrest via a press release on its website:

The man arrested is believed to be linked to an ongoing international investigation in to the criminal activity of the so-called "hacktivist" groups Anonymous and LulzSec, and uses the online nickname “Topiary” which is presented as the spokesperson for the groups.

He was arrested at a residential address in the Shetland Islands and is currently being transported to a police station in central London. A search is ongoing at the address.

LulzSec came out of early retirement last week in order to carry out an attack on Rupert Murdoch's News International. The group first hacked a website belonging to the Sun, a Murdoch-owned British tabloid, and planted a false story about the Australian media magnate's death. (The story stated that Murdoch "stumbled into his famous topiary garden," an allusion to the arrested hacker, who claimed he wrote the piece.) LulzSec also reportedly hoarded a cache of damning News International emails, although Topiary claimed he didn't have any knowledge of their contents.

We spoke with Topiary last week, in what now represents one of his last pre-arrest interviews. Of particular note is a passage from the transcript where we asked if he was afraid of being arrested:

Salon: With all the crackdowns recently, are you concerned you might get pinched by the cops?
Topiary: The short answer to that is no, the long answer is that I've received so many threats of being caught over the past 8 months (almost every day) that it doesn't affect me at all.
Topiary: Just disgruntled haters.
Salon: Were you ever scared, towards the beginning, of being arrested for your involvement in the ops you've helped with?
Topiary: There was a brief window where I was paranoid or that it irked me -- now I just laugh wholeheartedly.

That same day, Topiary cryptically tweeted this: "You cannot arrest an idea." It's now the only message remaining on his Twitter feed, the rest of his messages having been deleted sometime prior to his arrest. The LulzSec Twitter account has thus far been silent on the matter.