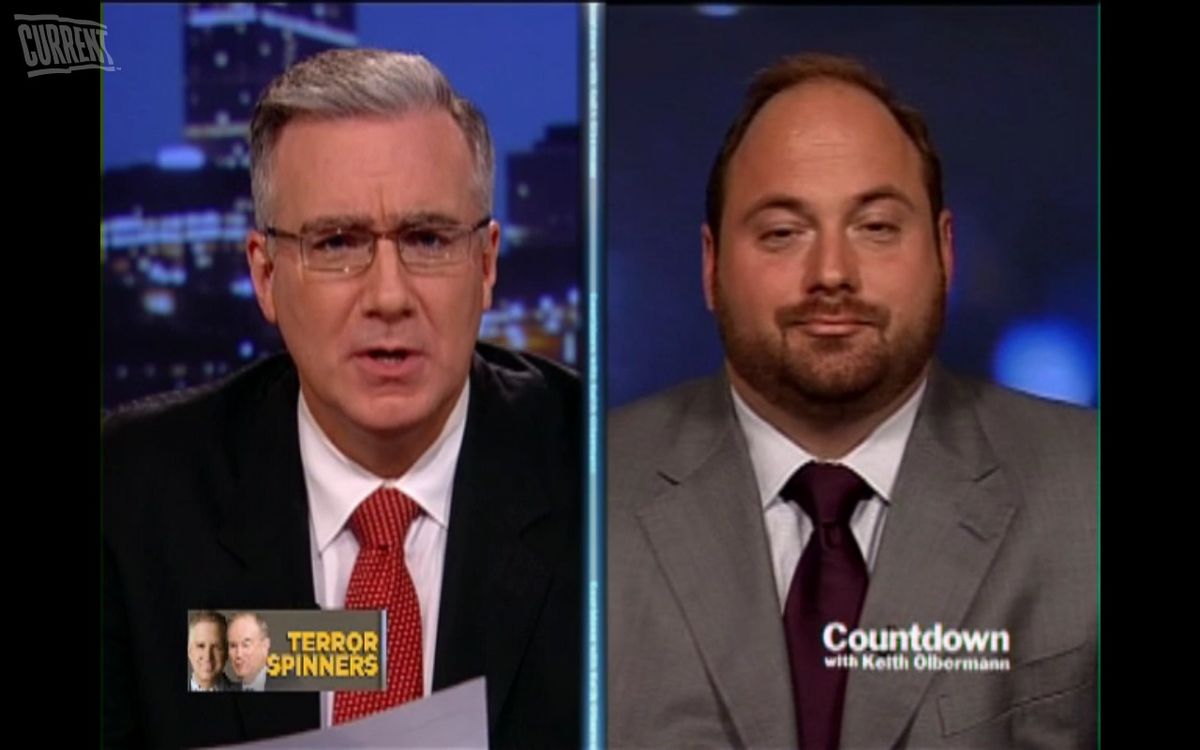 In a move a Norwegian official called a "new low" for Glenn Beck, the firebrand talk show host compared the shooting victims of the Norway youth camp to the "Hitler Youth" on his Monday show.

Speaking with Democratic strategist and syndicated columnist Karl Frisch, Keith Olbermann on Tuesday asked what was behind Beck's comment: "Is this ignorance? Is he obtuse? Is he insane?"

Olbermann went on to criticize Bill O'Reilly's troubling analysis that Breivik -- a self-identifying Christian -- could not really be a Christian because Christians do not commit acts of terror (the preserve, in some conservative eyes, of Muslims).

"There is no logic. You will never hear the words 'respected theologian' and 'Bill O'Reilly' in any other sentence than the one I just said," Frisch noted.