What should we believe about al-Qaida?

Too much of what we "know" about bin Laden and the terrorist group he led comes from anonymous U.S. officials 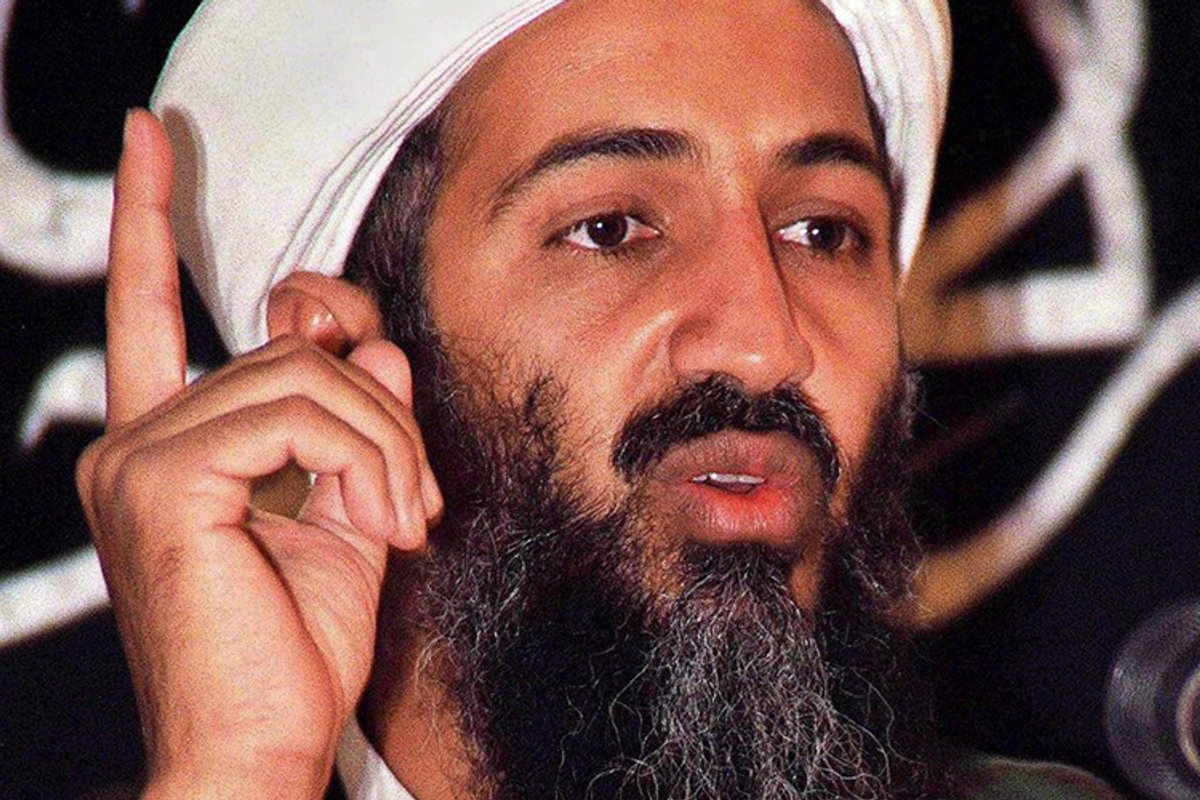 Almost everything we learn about Al-Qaida and Osama bin Laden these days is coming from anonymous U.S. officials.

Wednesday, for instance, U.S. officials told us via The Washington Post that Al-Qaida was on the verge of being totally wiped out. The comments echoed earlier ones from Defense Secretary Leon Panetta, the former C.I.A. director, who earlier said that only a couple dozen more Al-Qaida militants needed to be killed before the war was over.

Last week the officials were talking to the Wall Street Journal. They told the paper that Al-Qaida would likely be shifting the focus of its attacks to Western targets outside of the United States. They said this was because it had become too difficult for them to strike inside the United States.

The Wall Street Journal said the U.S. officials had come to this conclusion based on evidence gleaned from flash drives found in the compound where bin Laden was killed. Much of the information we are learning about bin Laden and Al-Qaida, in fact, is said (by U.S. officials) to be coming from those flash disks, as well as a computer.

It is reminiscent of the news, also released by U.S. officials, immediately following the raid that led to bin Laden's death that, in a vain attempt to protect himself, bin Laden used his wife as a human shield. Not so heroic. That detail turned out to be false. As was news that bin Laden was armed.

The New York Times reported on May 6 that the details surrounding the raid and the discoveries that followed have been fluid in their accuracy. It partly blamed a ravenous media, itself included. But it also blamed a desire by the United States to spin facts in order to diminish bin Laden's legacy.

If it's not spin, all the reports surely play into the hands of the U.S. government. Not only did the Wall Street Journal story infer that our defense measures are working but it justified our continued pursuit of Al-Qaida militants all over the world, both through the war in Afghanistan and the ramping up of drone attacks in Yemen and Somalia.

The Washington Post story, meanwhile, suggests that we have been successful in Pakistan, where drone strikes have been plentiful, but Al-Qaida remained strong in Yemen, where the U.S. plans to increase its use of unmanned drones.

Other things we learned recently about bin Laden: He was planning an attack on the 10-year anniversary of Sept. 11, he had a "direct" role in the planning of the July 7 bombings in London, a belief that runs counter to previous reports, and he was actively planning any number of other attacks as well -- all according to "U.S. officials."

If you say so.