Is this the Afghan version of "The Office"? 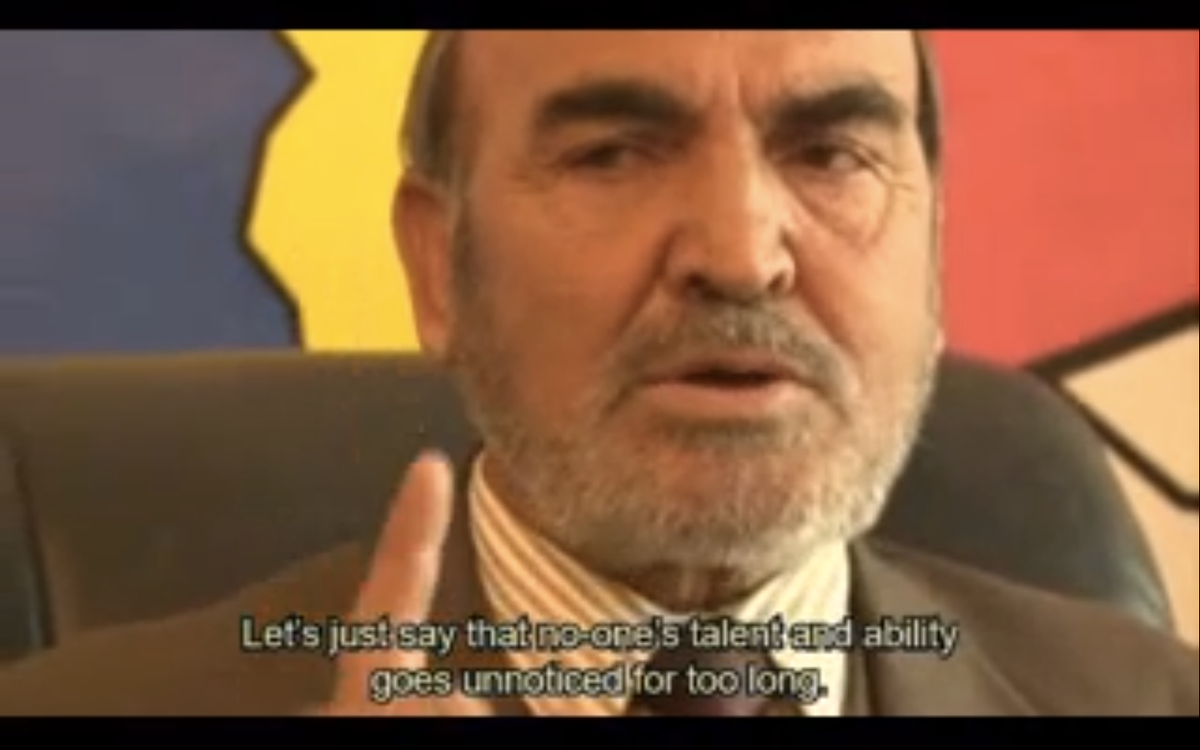 Ever since the trailer for Afghan network Tolo TV's new show, "The Ministry" -- about the daily activities of fictional Afghan "Ministry of Garbage" employees -- began circulating on Tuesday, it's been widely compared to transatlantic hit "The Office." If you're curious, here's the preview:

However apt the "Office" comparisons might be, I can't help thinking "The Ministry" may have more in common with Armando Iannucci's brilliant British show "The Thick of It" -- adapted into the popular 2009 movie "In the Loop" -- which traces British politicians and civil servants through the ins and outs of their (mostly petty) personal and political crises. Here's the trailer for the third season of that show, for comparison's sake [warning: explicit language]: