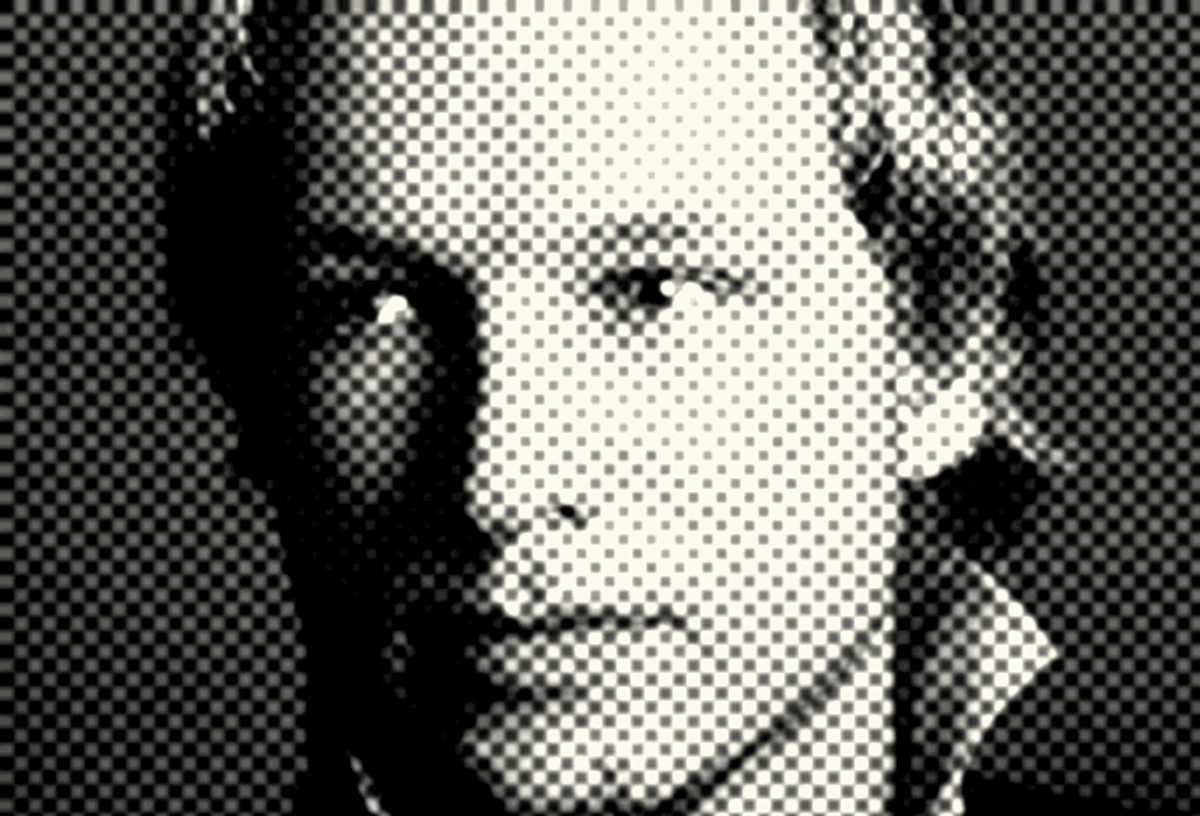 BERLIN, Germany -- Norwegian police said Tuesday they believe Anders Behring Breivik acted alone when he killed 76 people last week. That has turned attention to his influences, specifically violent online video games and anti-Islam websites that encourage the notion of a clash of civilizations. And the killer's online fantasy world is a scary place indeed.

"It"s clear from his manifesto that he was slowly withdrawing from wider civil society," said Matthew Goodwin, an expert on right-wing extremism at Britain"s University of Nottingham. "Online, he was certainly active in terms of far-right blogs such as Brussels Journal and Gates of Vienna. He had a extensive Facebook network and had built up substantial online links."

The network Breivik claims to belong to is a modern day Knights Templar, the order of Christian crusaders who in modern times are popular with conspiracy theorists and feature in the novels of Dan Brown, the author of "The Da Vinci Code." He claims to have met in secret with a like-minded group to reconstitute a modern Knights Templar.

Whether Breivik is insane, as his lawyer has suggested, is being debated. Despite his claims of belonging to a network, experts say his profile is that of a loner increasingly living life in the virtual world.

"We don't know whether this network even exists, nor how extensive it is, or whether this is just his preoccupation with online gaming," Goodwin said.

The political blogs Breivik read included Jihad Watch, The Brussels Journal, TheReligionofPeace and Atlas Shrugs, each of which advocates a harsh, polemicist view of Muslims. An example from TheReligionofPeace, "we see no use in pretending that Islam is just another religion ... In fact, Islam is dreadfully unique."

Each of the blogs in one form or another has condemned and distanced itself from Breivik. But Goodwin said that the anti-Islam blogs and websites fed into Breivik"s world view, detailed in a 1,500-page manifesto attributed to him, of a great conflict between Europe and the Islamic world.

Breivik's massacre has prompted calls in Europe for much greater scrutiny of extremism on the web. Germany"s Greens party leader, Cem Ozdemir, blasted the lack of accountability on the Internet, saying, "We need to do more to ensure security." A police union leader in Germany, Klaus Jansen, told the Neue Osnabruecker Zeitung newspaper that an "alarm button" should be introduced for the Internet that would enable people who came across dangerous content to report it quickly.

"Not everybody who goes on a far-right blog is going to go on a shooting rampage but certainly they are contributing to a wider culture of violence in the far right," Goodwin said. "Some of the ideas that are exchanged on these sites contributed to the ideas that Breivik was using -- the notion of a clash between cultures, the notion of an Islamic takeover of Europe, the need to take violent action.

"Even though they're not necessarily creating terrorists, they are certainly contributing to a culture within the far right that holds a potential for violence and that's an important reason to look at them more closely," he added. "We've spent 10 years looking at Al Qaeda and unfortunately we've got to look at other forms of extremism, including on the Internet."

Frank Waldschmidt, a German trauma and crisis psychologist, said there are many indications that Breivik was an isolated person who fuelled his own fantasies.

"The violent fantasies, the drawn-out planning, the intense preparation, the meticulous work on a long-cherished plan -- all of that says to me that he's classified as a lone perpetrator," Waldschmidt said.

The danger, he added, is that the mass distribution of Breivik's 1,500-page manifesto -- which can be downloaded on the Internet -- posed the risk of elevating the killer in the minds of others.

He said the manifesto could "infect people who find themselves in a similar life situation to him."

Extreme loners could regard Breivik's massive tract as the possibility "to be something and to achieve something, and in their weak self-worth, build up a figure of action."

Jeroen Rink, a Dutchman who befriended Breivik playing the online war games Call of Duty and the World of Warcraft, was one of the people who received Breivik's manifesto just hours before he embarked on his attacks, according to Dutch daily De Telegraaf.

In his manifesto, Breivik writes about using a violent video game as a training tool.

"I just bought Modern Warfare 2, the game," he wrote in the document. "It is probably the best military simulator out there and it's one of the hottest. I see MW2 more as part of my training-simulation than anything else."