On jobs, "uncertainty" is not the problem

Throughout the recovery, businesses have been confident enough to upgrade their equipment -- but not their payrolls 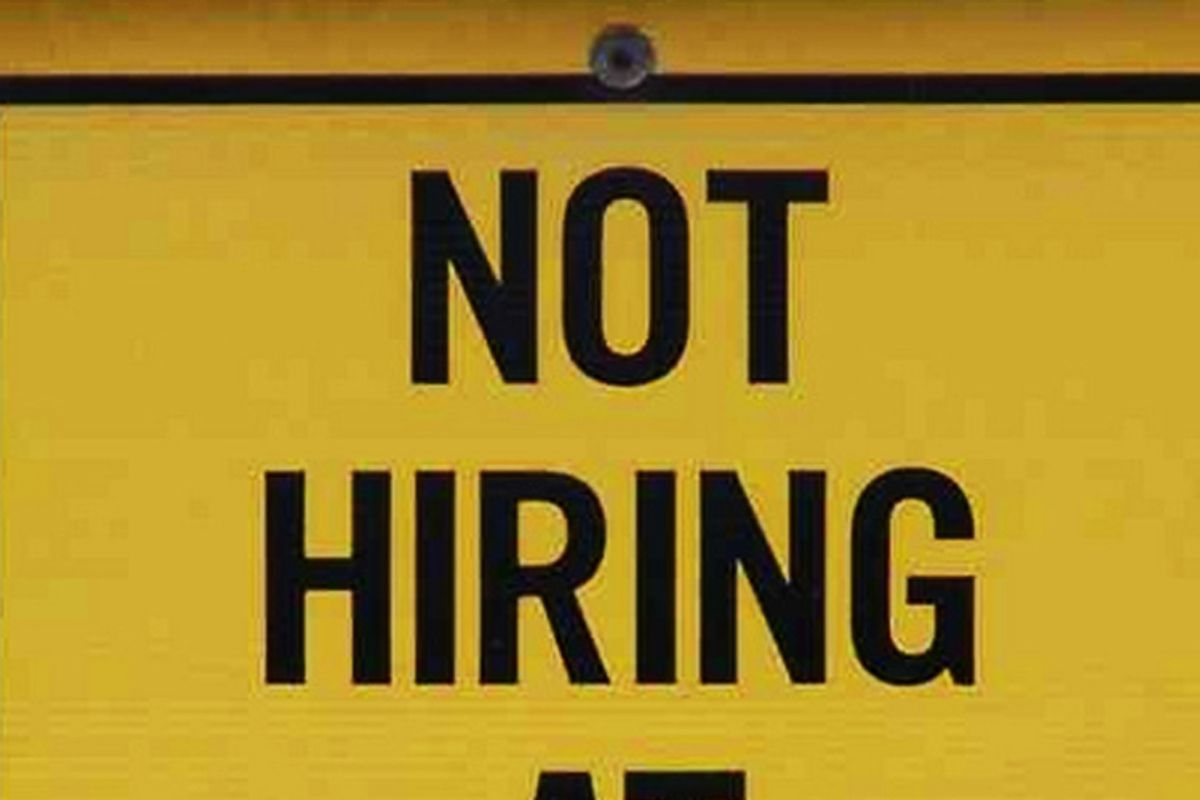 One of the primary rhetorical devices underlying current Republican economy policy positioning is the notion that "uncertainty" is preventing businesses from hiring. Employers are supposed to be worried about the possibility that Democrats will raise taxes, or that future regulatory changes will screw around with their business models. I've long argued here that the real constraint on businesses is lack of demand, but I haven't paid enough attention to a key economic indicator that proves that "uncertainty" can't be the real problem.

The Big Picture's Barry Ritholtz is on the job with a very interesting bit of analysis from Northern Trust's Paul Kasriel:

"I keep hearing that what is holding U.S. businesses back from expanding and hiring is "uncertainty." Exactly what new types of uncertainty businesses face in the current environment vs. past environments is rarely spelled out. But if, in fact, businesses are paralyzed due to uncertainty, I would not expect them to be stepping up their purchases of capital equipment. After all, capital equipment has a relatively long life. If businesses were unusually uncertain about the long-term outlook, they would be more reluctant to make longer-term commitments, which the purchase of capital equipment is. Rather, if businesses were unusually uncertain about the future, they might be more inclined to hire workers, who, after all, can be dismissed on short notice if conditions were to change suddenly.

But just the opposite seems to be happening. Business hiring remains weak and business capital spending is robust.... I would think that if abnormally-high business uncertainty prevailed today, there would have been considerably slower growth in price-adjusted purchases of nondefense capital goods than what has occurred."

Of course, the fact that businesses are investing in capital equipment while continuing not to does appear to call into some question the theory that a lack of demand is the crucial factor in explaining the employment problem. If there's no demand, why invest? I don't have a good answer to that yet, except to wonder whether long-term growth requires more capital investment regardless of fluctuating demand, while staffing up in real people can wait until absolutely necessary.

In any event, there was some mildly good news today on the unemployment front. Weekly jobless claims fell below the 400,000 mark for the first time since April.